San Francisco – Apple unveiled its much anticipated touch-screen device called iPad at an event on Wednesday. The tablet device, similar to a large iPhone in appearance, was described as a ‘third category’ device between smartphones and laptops by Apple’s chief executive Steve Jobs.

The device, which can be used to watch films, play games and browse the web, will cost between $499 (£307/ €356) and $829 (£510/€592) in the US. Consumers will also be able to download e-books through the new iBook store since Apple has struck deals with publishers including Penguin, Macmillan and Harper Collins. There are also plans to make newspapers and magazines available through the device.

As noted in our Consumer Electronics Show review, the iPad will join a host of new names in the e-book and tablet category. 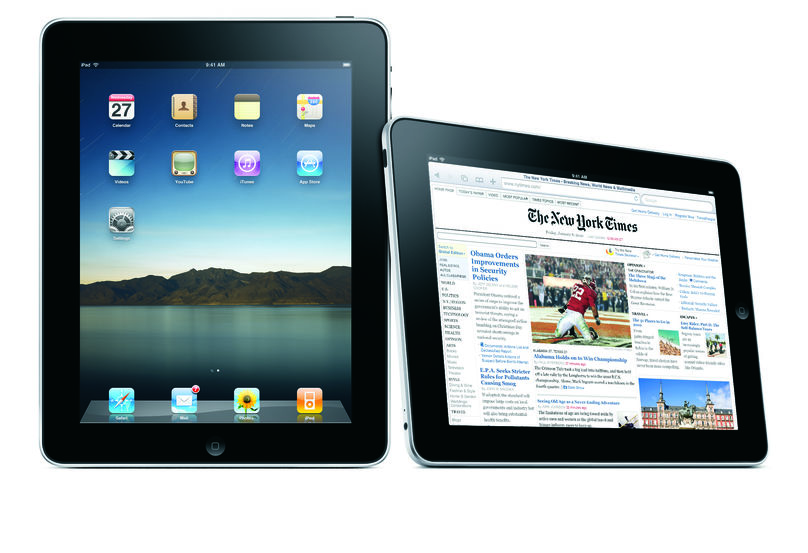 Society : Covid-19 : Coronavirus
Load More
You have 1 free News articles remaining. Sign up to one of our membership packages from just £100 a month.
View Subscription Offers Sign in