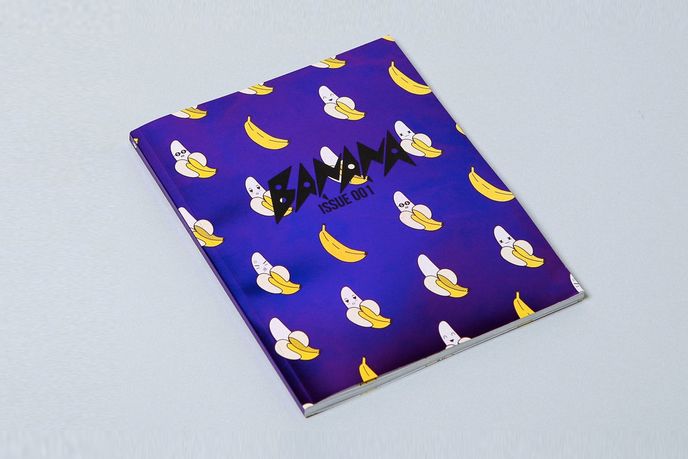 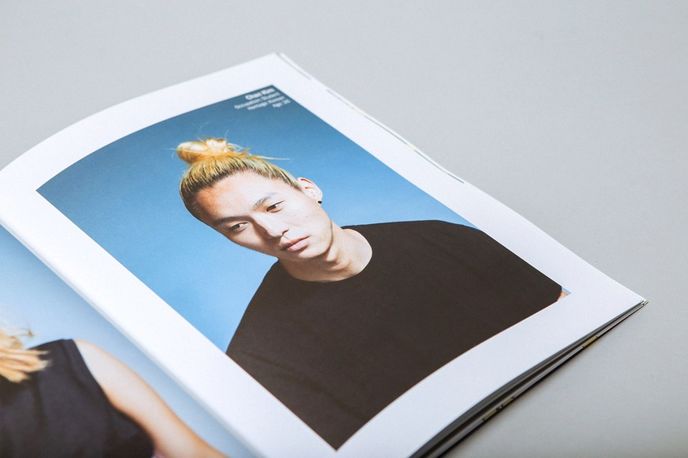 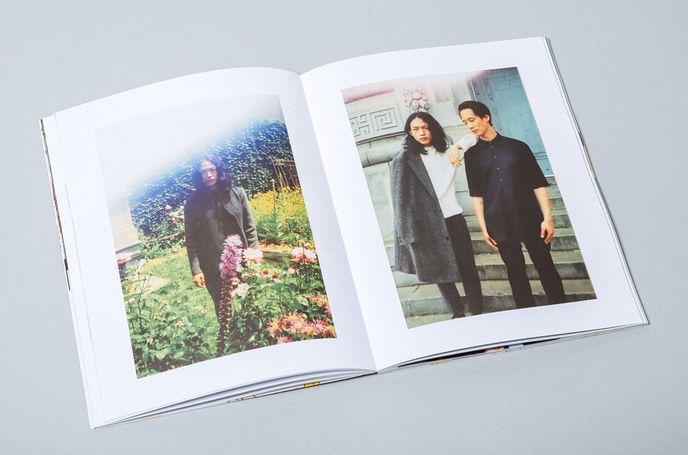 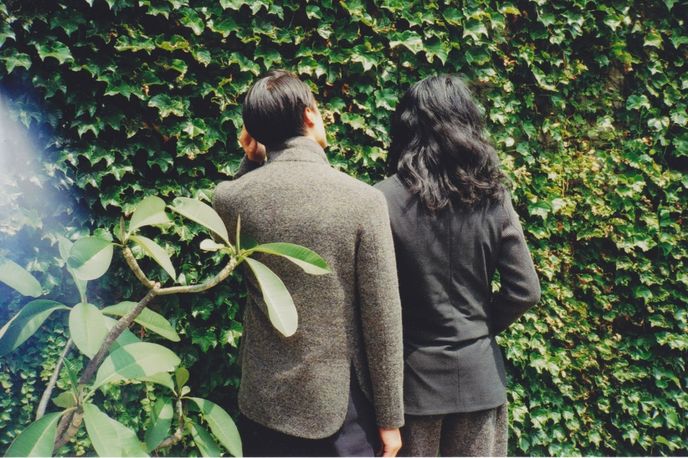 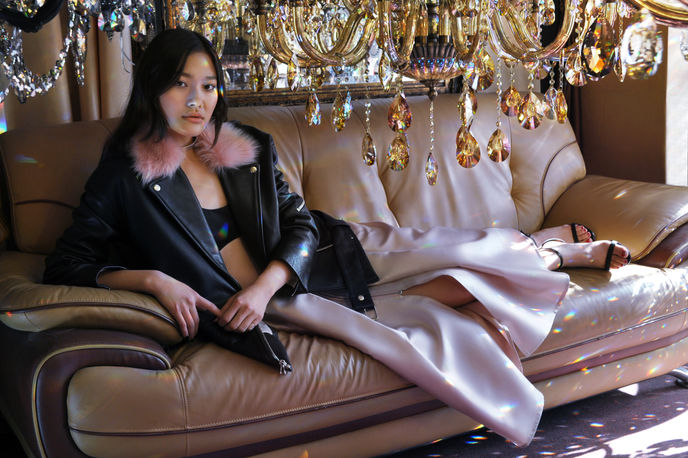 New York – Banana is a new magazine dedicated to all things creative and Asian.

An abundance of Asian talent is featured in the publication’s pages. Korean-American rapper Rekstizzy talks about his acceptance of Kawaii – cute culture – as a lifestyle for men. Women’s fashion designer Sandy Liang discusses how traditional Asian values influenced her work, while Japanese dance crew XYZ Boyz take to the streets of New York, among other features.

‘We wanted to focus on this burgeoning community that was finally speaking up,’ say the creators of Banana. ‘As we continued to explore and dig for this issue, we realised how close-knit the community truly was.’

The founders called the magazine Banana as an inside joke – it’s a nickname that has been given to many first-generation Asians growing up in a Western world – and as a celebration of their aim to navigate between Eastern and Western cultures.

With the return of ’zine culture and independent magazine publishing going strong, otherwise ignored minorities are now finding representations of themselves in the media. Read our Neutral Culture macrotrend to find out why.