A festival identity tingling with anticipation

A new low for global democracy

As Early As Five by Dove, US

US – Sounding the alarm on the pervasive problem of hair discrimination, personal care brand Dove’s As Early As Five campaign illustrates how harmful race-based perceptions of hair can affect members of the Black community.

Demonstrating how companies can use their advertising to accelerate political action – and empowering their consumers to embrace their natural hair – Dove is aligning itself with the Reclaiming Braids movement.

As consumers dismantle Western beauty standards, companies should step up to sponsor research that can be used to accelerate social and political change

A festival identity tingling with anticipation 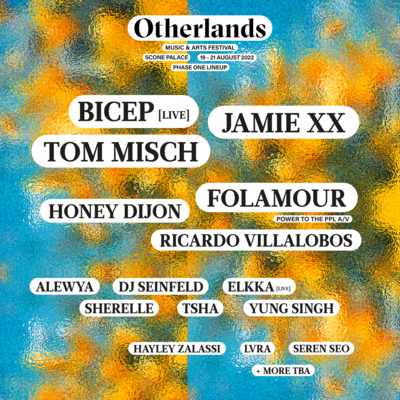 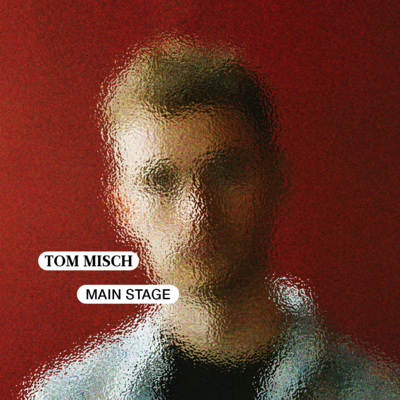 Scotland – Visually translating the visceral feelings of joy and anticipation that are unique to attending a festival, Otherlands Festival's new visual identity brings to the fore design cues to stimulate the senses.

Designed by Studio Nari, the branding's focal point is ‘frisson’ – the psychophysical prickle of excitement felt in response to affective art or music. With this sensation as a starting point, Studio Nari opted for unorthodox design decisions to communicate this sensory message. Headliners’ portraits are veiled in a dappled filter, for example, to help convey the excitement and emotional anticipation of eventually seeing them live.

As Caterina Bianchini, Studio Nari founder and creative director, tells It’s Nice That, the identity is ‘uniquely sensory, visually indulgent, joyous and uplifting’. The studio’s collaboration with the festival will continue through digital and physical installations and set design including custom-built on-stage animations. In this way, Otherlands' identity exemplifies how brands – especially media companies – can engage with people's Enlightened States, appealing to them through an emphasis on immersive sensory and emotional experiences.

Market your brand based on its unique emotional edge. What sensation do you offer consumers?

London – Charting a more sustainable path for the fragrance industry, beauty giant Coty is integrating carbon capture technology into its roster of licensed products. Striving to remove single-use carbon from the beauty sector, the company is replacing its reliance on ethanol with a climate-friendly alternative.

As the beauty industry strives to step beyond carbon-neutrality to achieve carbon-positivity, Coty is pioneering a Bio-positive Beauty future. ‘We are now on course to integrate carbon-captured ethanol into a majority of our fragrance portfolio ahead of our ambitious 2023 goal, putting Coty on the leading edge of sustainable fragrance innovation,’ explains Dr Shimei Fan, chief scientific officer at Coty. 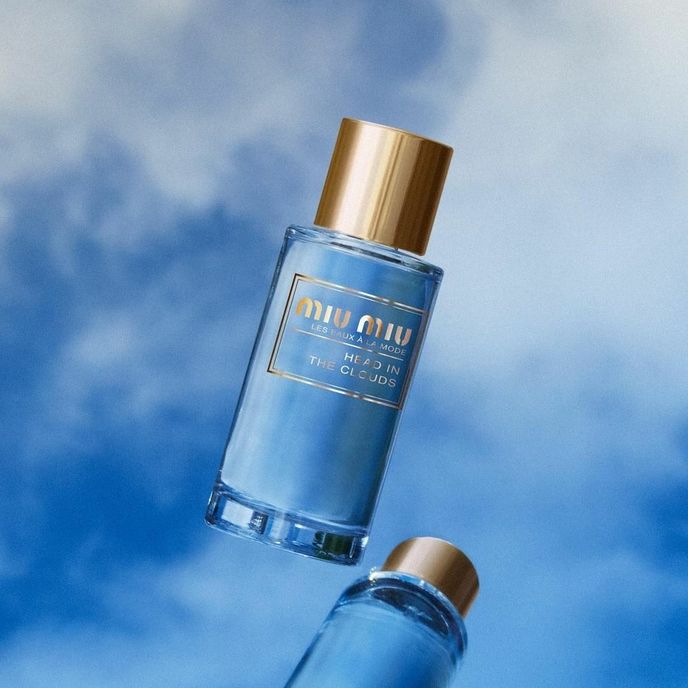 Consumers increasingly expect companies to be carbon-positive, not just carbon-neutral. How might your business embrace new, eco-first innovations and ingredients to mitigate planetary impact? 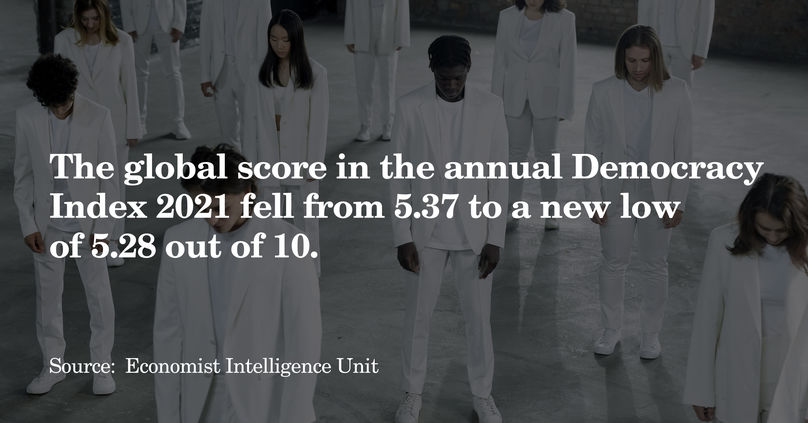 Global – The Economist Intelligence Unit’s latest annual Democracy Index has found that the global state of democracy declined in 2021, with the aggregate score falling from 5.37 out of 10 to a new low of 5.28.

Overall, the survey assesses the condition of democracy in 167 countries globally through five metrics, including the functioning of government, democratic political culture and civil liberties. Each country is assigned a score from 10 (most democratic) to zero (most authoritarian).

The most democratic countries were Norway, New Zealand and Finland, while the lowest scoring were North Korea, Myanmar and Afghanistan, where the return of the Taliban has affected civic life. Although the sharpest regional dip was in Latin America, scores across North America and Africa fuelled the overall decline.

For the second year in a row, the pandemic had the largest impact on democratic freedom around the world, while coups and the rise of populism have also hit democracy scores. Although the overall score has been falling steadily since 2018, the only equivalent drop over the past 15 years was in 2010 in the wake of the financial crisis. Indeed, the findings represent the continual Dislocated World, characterised by an erosion of trust, rising disenfranchisement and heightening division.

With threats to democratic freedom across the world, consider whether your brand has a role in bolstering political engagement both nationally and locally 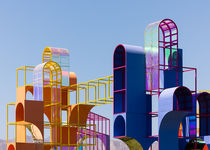 The purchasing power of Generation Z is far below that of previous generations.

Society : Media & Entertainment : Technology
Load More
You have 2 free News articles remaining. Sign up to LS:N Global to get unlimited access to all articles.
Discover Our Memberships Sign in