Brighton – New eatery Silo has become the country’s first restaurant where nothing is wasted and everything is made on site. 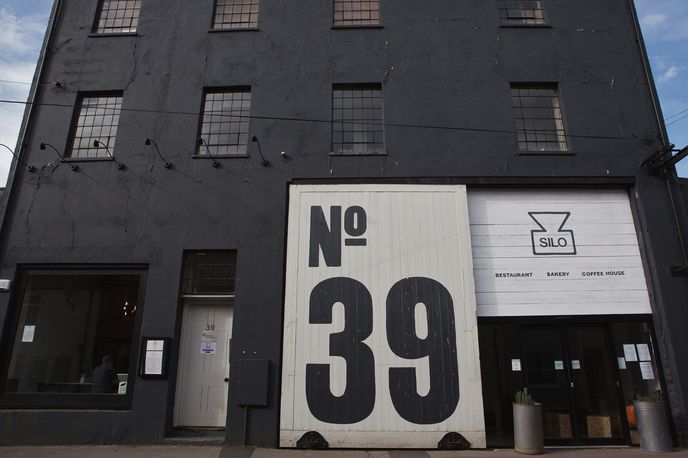 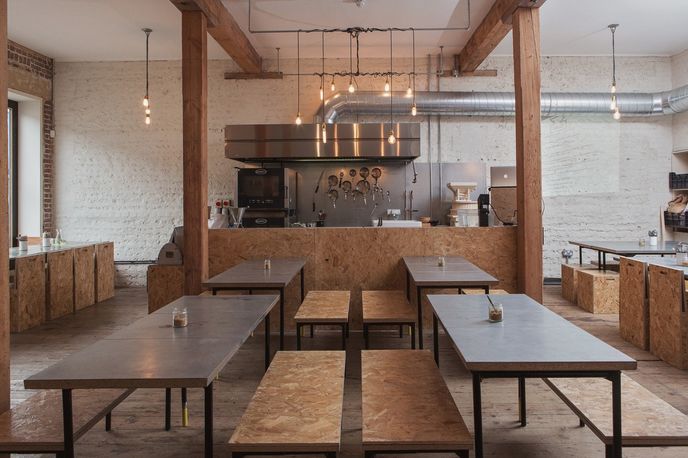 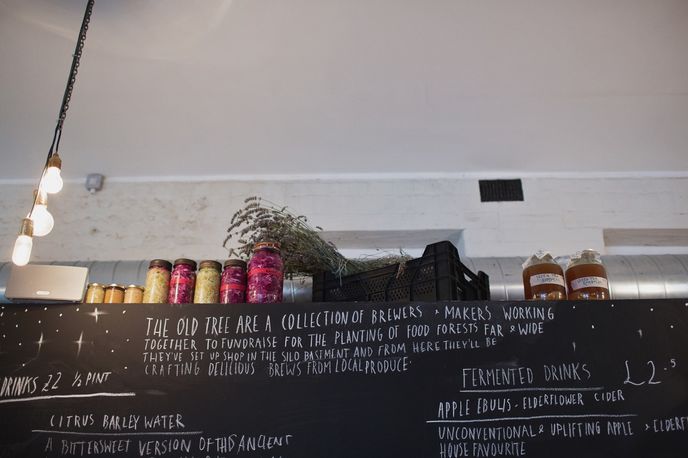 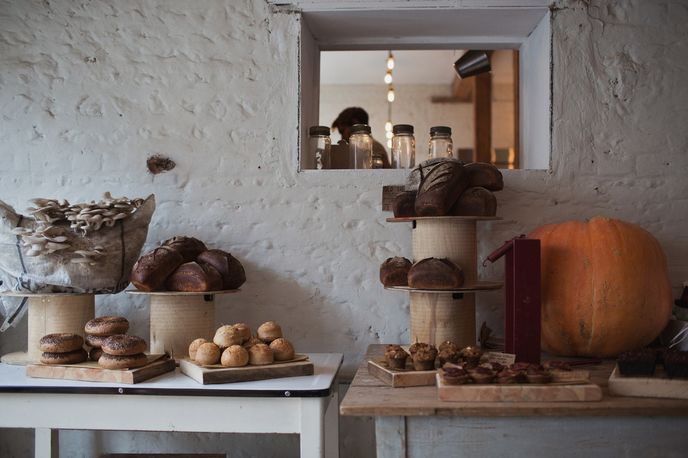 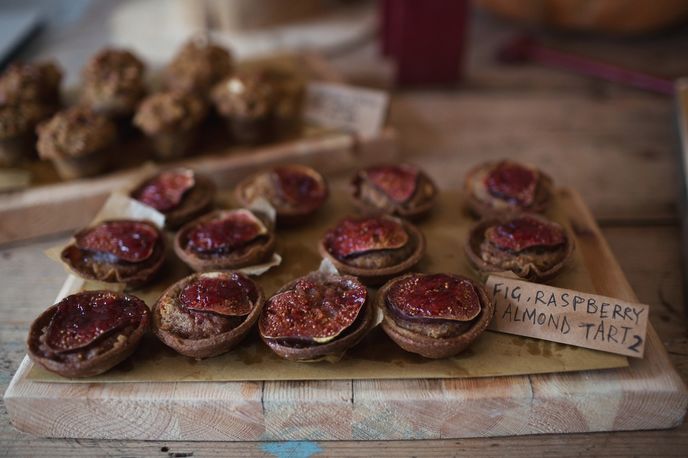 ‘A pre-industrial food restaurant’ is how Douglas McMaster, founder of Silo Brighton, and a former BBC young chef of the year, describes his new business. McMaster's Silo is actually a licensed version of the Melbourne original, of the same name and concept, created by Joost Bakker in 2012.

And staying true to Bakker's original concept, McMaster's team mill flour, make yoghurt, roll oats, bake bread, brew vinegar and beer, cure meat and compost all food, all in house. And this is the key to great food, according to the restaurant’s website: ‘By creating everything on site from its wholest form we can capture real food, and real food tastes better.'

McMaster has also continued the Silo philosophy from the plate to the design of the restaurant. Working with local designers, Baines & Fricker who have a focus on sustainable production and design, and together they have repurposed school tables and office furniture for the restaurant.

McMaster’s belief in the Silo ideology comes as a direct response to the the nature of today's food production. 'Today’s food industry is in a mess. Half of the world’s produce is wasted, and the food we eat is so plastic, it’s actually worse than waste itself'.

For more information on the Silo model, read our Innovate on Silo by Joost.

V2 Escape From Hell will be filmed by Timur Bekmambetov, a Russian director and filmmaker.

The Airbnb rental house in Maine will feature furniture and products available to purchase.

Unilever is rethinking the way it markets food and beverages to children, as part of a bid to help parents,...

Food : Drink : Wellness
Load More
You have 1 free News articles remaining. Sign up to one of our membership packages from just £100 a month.
View Subscription Offers Sign in