London – The Mayor of London has launched a campaign celebrating the city’s pioneering menswear designers. 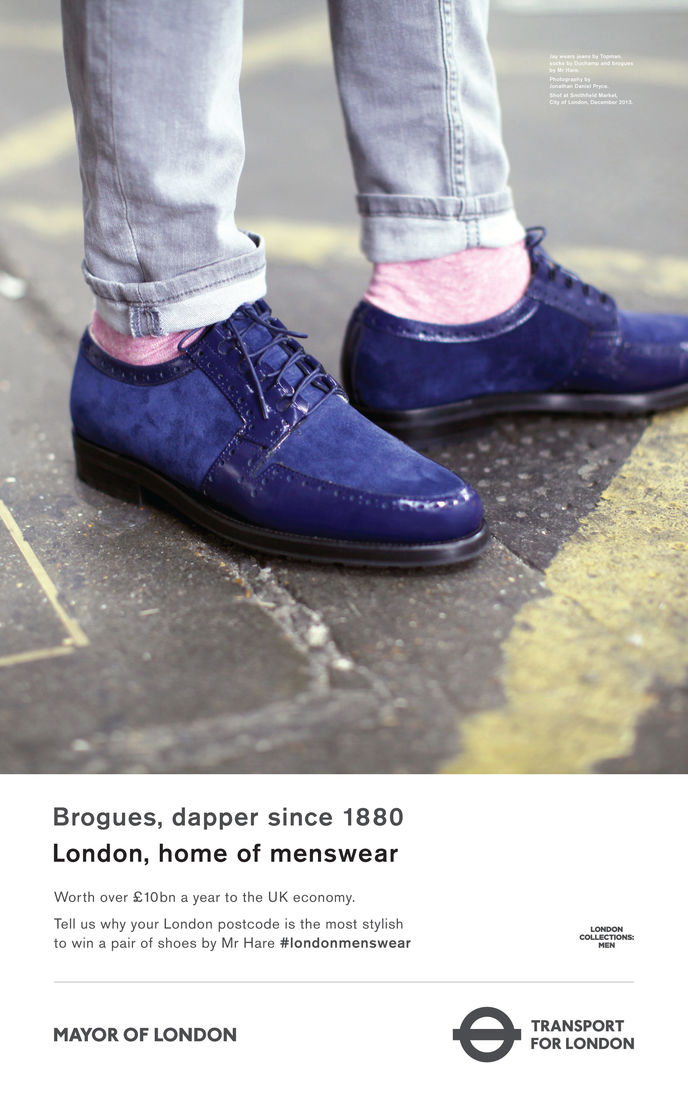 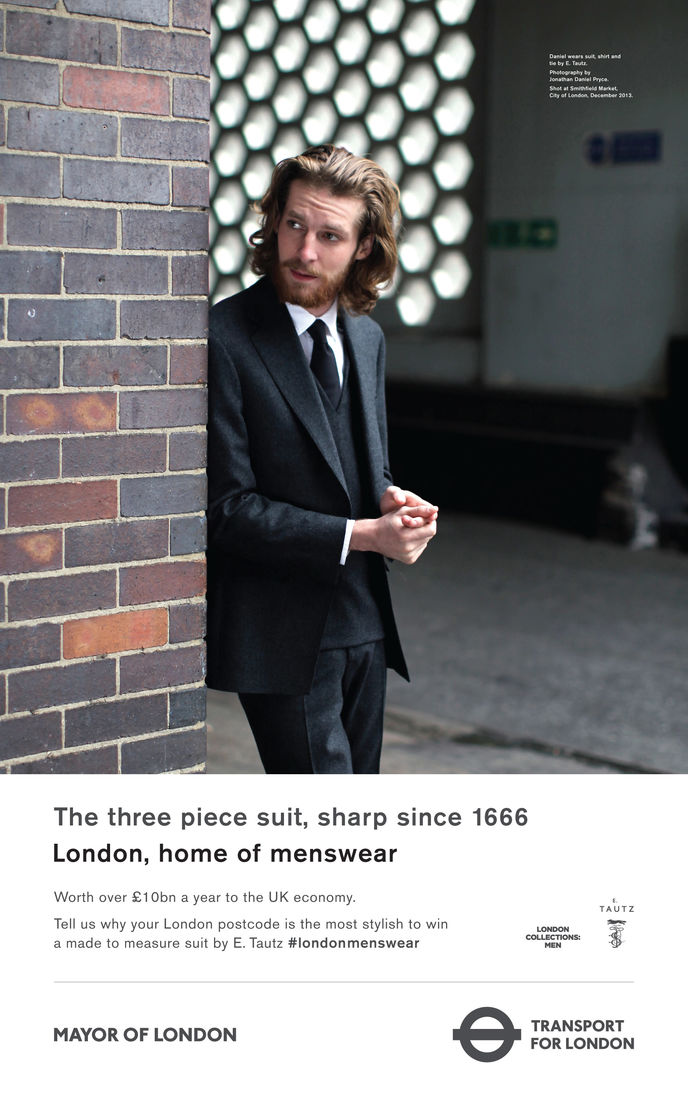 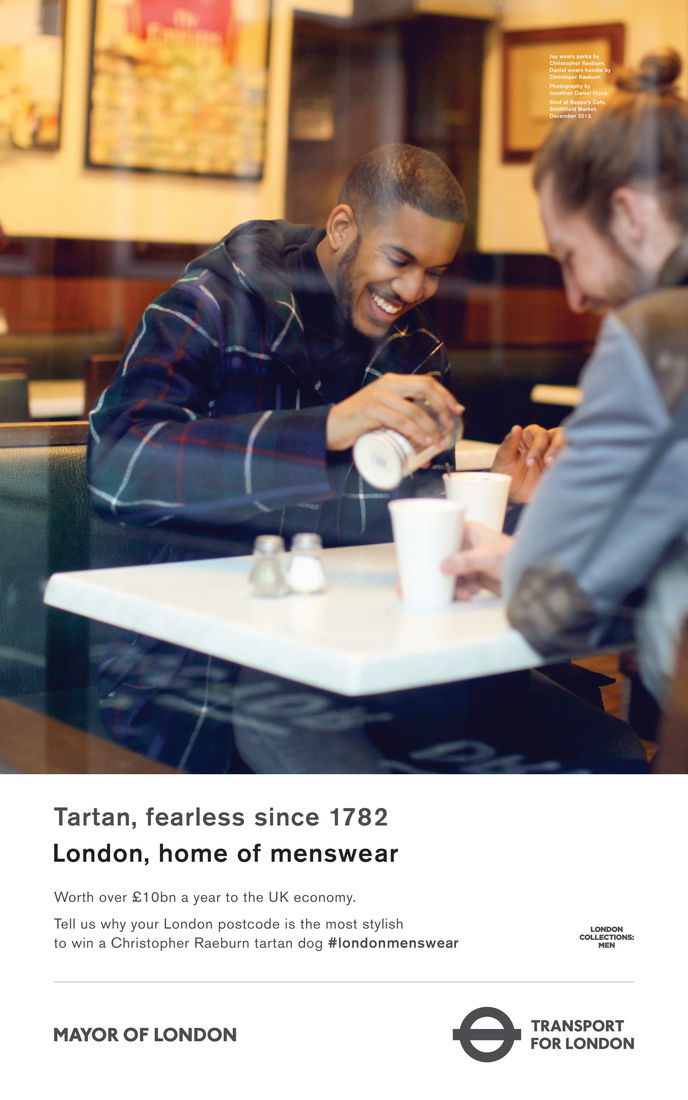 The campaign, which coincides with London Collections: Men, London’s men’s fashion week, is designed to highlight iconic fashion looks invented in the British capital. Brogues by British shoe label Mr Hare and a made-to-measure three-piece suit from Savile Row tailor E Tautz feature in London Underground posters as prizes in the London Home of Menswear competition. To stand a chance of winning, Londoners must explain on social media why their postcode is the city’s most stylish.

‘As the birthplace of the three-piece suit, the trench coat and the bowler hat, London has an unrivalled men’s fashion heritage,’ says London Mayor Boris Johnson. ‘But our city is still setting the pace, with the emergence of new, exciting and cutting-edge designers. The British menswear industry brings in £10bn to the UK’s economy and is growing so fast that it is expected to overtake womenswear sales by 2016, according to the Greater London Authority.

This campaign reshapes Revivalism for men, redefining their sense of what it means to be masculine. For more on this tribe, read our report on Re-con Man.