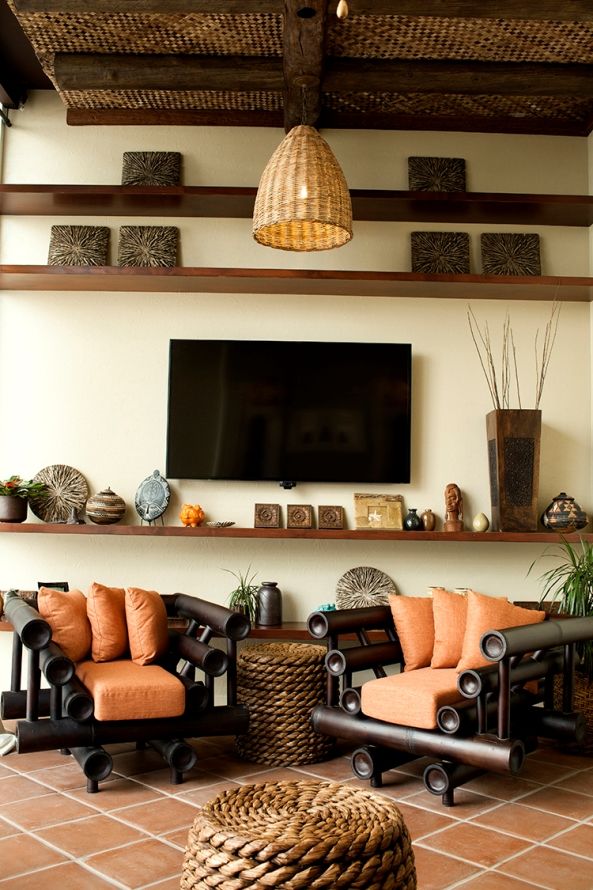 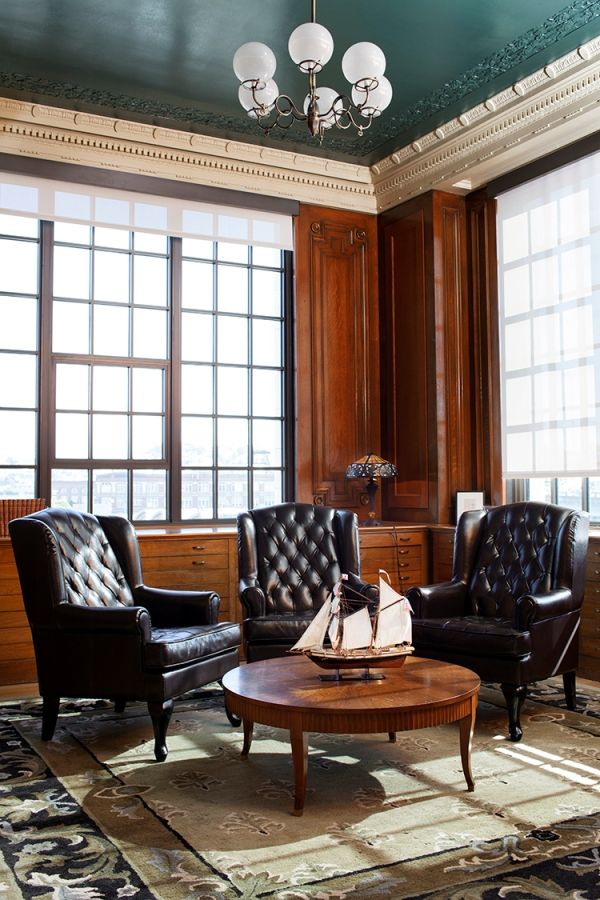 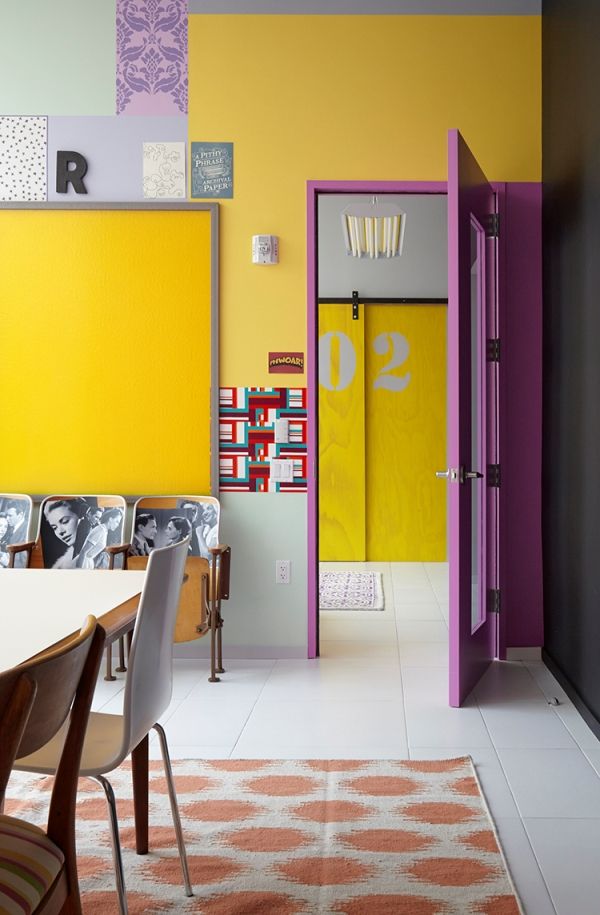 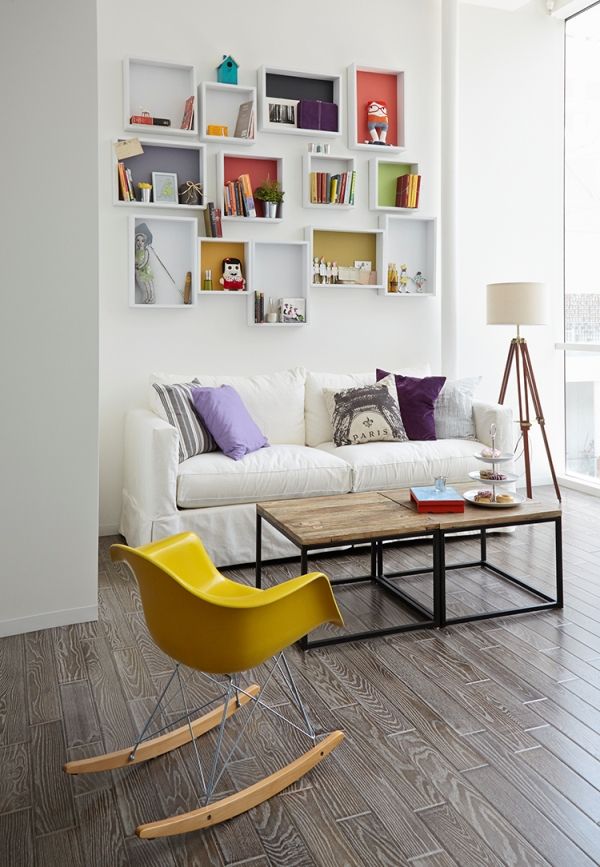 Rooms in the 100-year-old renovated warehouse replicate Airbnb listings from around the world, including the original San Francisco apartment from which the site’s founders launched Airbnb in 2008.

Airbnb has also converted one of the rooms in the new headquarters into a model of the War Room in Stanley Kubrick’s film Dr Strangelove and has fully restored the building’s former president’s office from 1917.

Airbnb has inspired an increasing number of consumers to book travel accommodation in homes rather than hotels. To find out more, read our Home From Home Hospitality microtrend.