Mountain View, California – The future of playing and learning has arrived. Bo and Yana, toy robots that are now available for pre-order, teach children as young as five the art of coding. 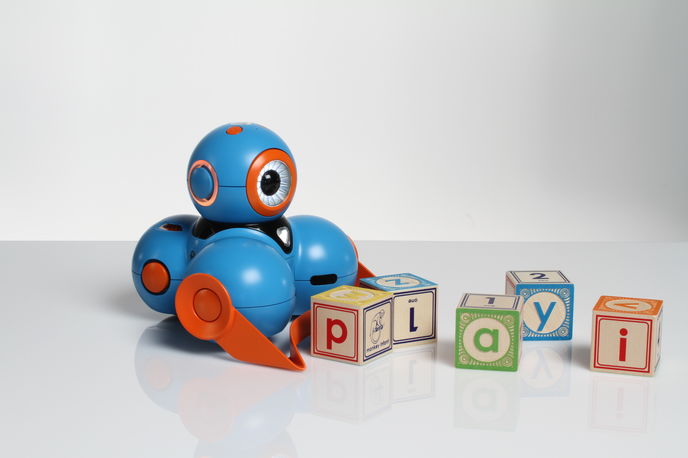 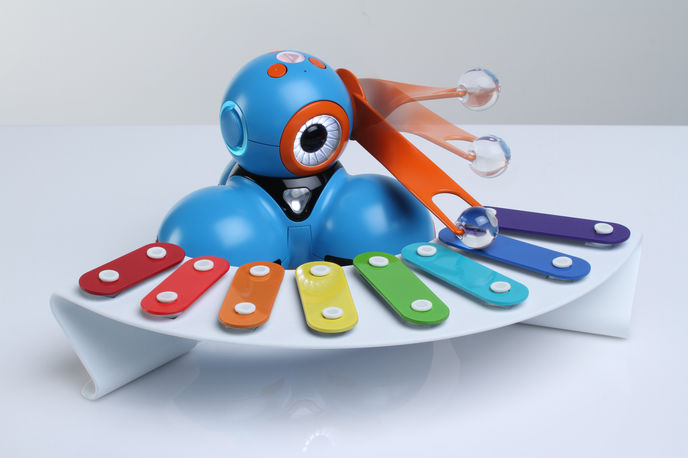 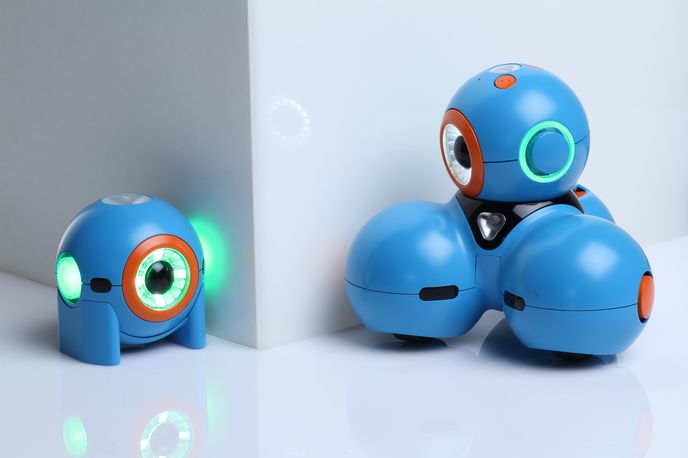 Vikas Gupta, former Google executive, had a vision of teaching his two-year-old daughter the concept of computer programming. In collaboration with two former Apple and Frog engineers, he created a company called Play-i and started work on a product to introduce children to how swiping a screen can control an external device.

Launching the product encouraged a debate about whether schools’ curriculums need to change to make computer programming a fundamental subject, like maths, rather than a subject of interest, such as foreign languages.

The issue of what to include in a mandatory curriculum is more pressing because of the technological revolution, as certain subjects become more relevant to younger and younger children. Read more in our Generation I macrotrend.