Englewood Cliffs, New Jersey – Axe, the men’s grooming brand known as Lynx in some countries including the UK, will send 22 people selected from around the world into sub-orbital space as part of the launch of its new Apollo fragrance and product line.

The brand has enlisted Apollo 11 astronaut Buzz Aldrin as a spokesperson for the 75-country promotion and its factional Axe Apollo Space Academy. UK entrants will pass through three stages, starting with a Lynx Academy Space Profile. Participants will vote on who they think should proceed, and the top 200 will progress to a live event at which mental and physical tests will narrow the field further.

In the final round in December 2013, winners from regional competitions will gather in Orlando, Florida for a Global Space Camp. Ultimately, the winners will travel 100km into space in a vehicle designed by XCOR Technology.

LS:N Global will explore the fusion of science with culture and commerce, or Re-Enlightenment Rising, at our forthcoming Trend Briefing. 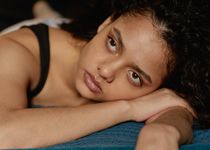 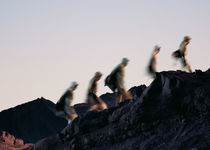 Society : Travel & Hospitality : Youth
Load More
You have 2 free News articles remaining. Sign up to LS:N Global to get unlimited access to all articles.
Discover Our Memberships Sign in