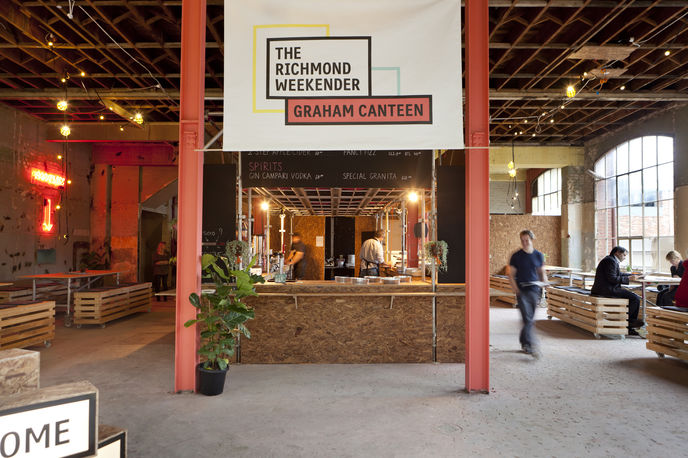 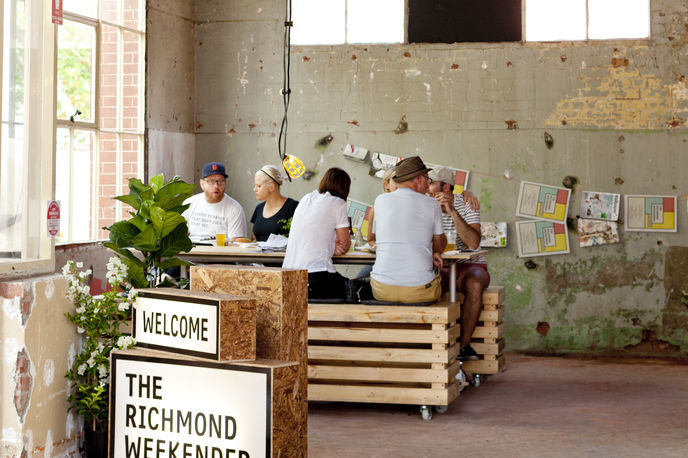 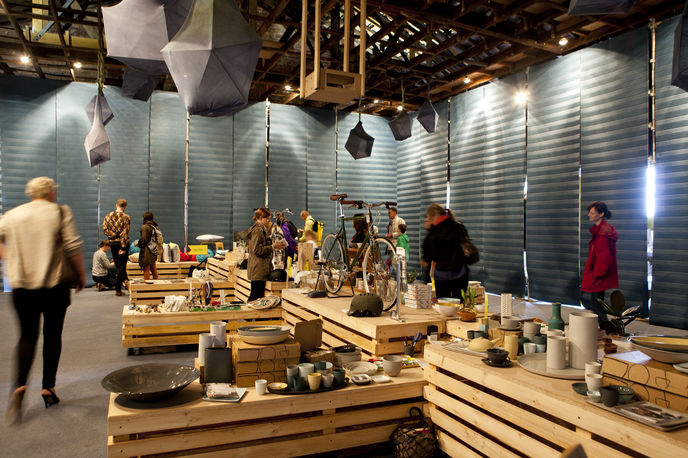 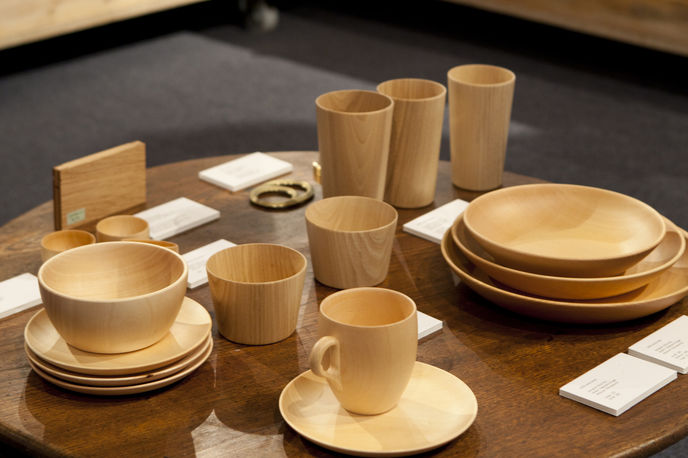 As the month continues, the programme will include food stalls, film screenings and each weekend visitors can eat at Graham Canteen, which is named after a well-known Channel 9 television presenter.

This is a great way of taking a disused building and retrofitting it for a different purpose. For more on how people are craving face-to-face social interaction in an online world, read our Conviviality Culture macrotrend.