Marc the spot: Mayfair adds to its high-fashion line-up 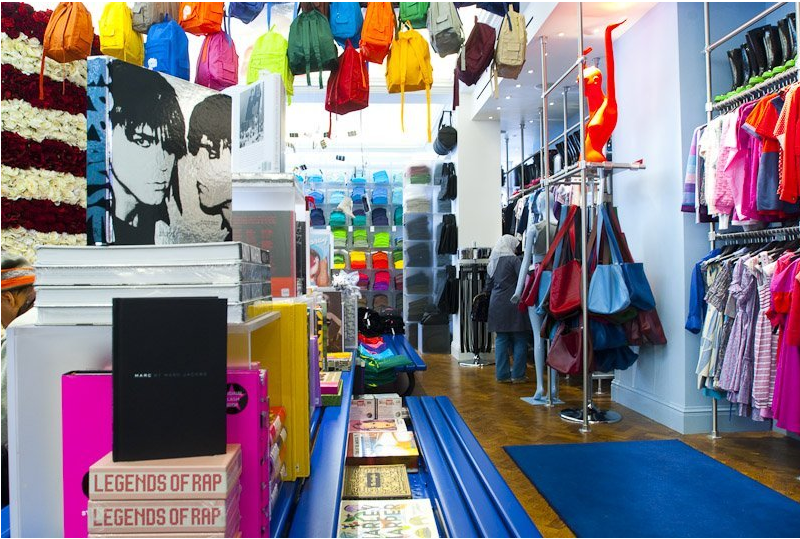 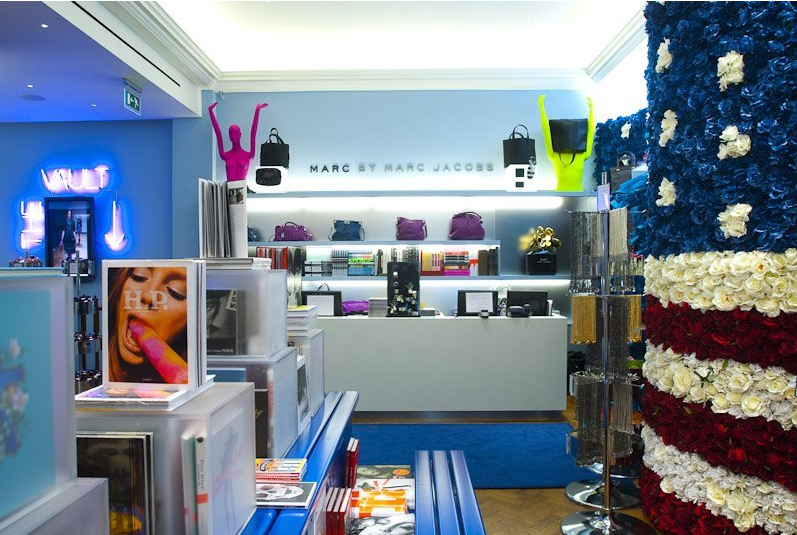 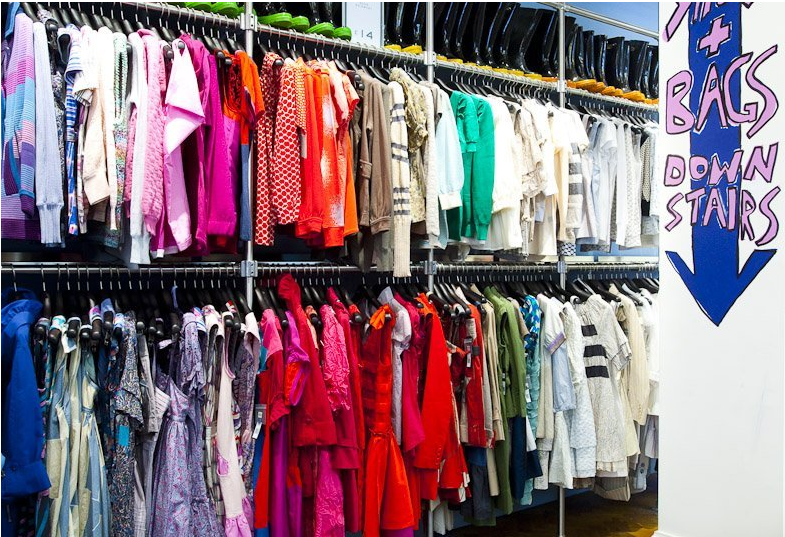 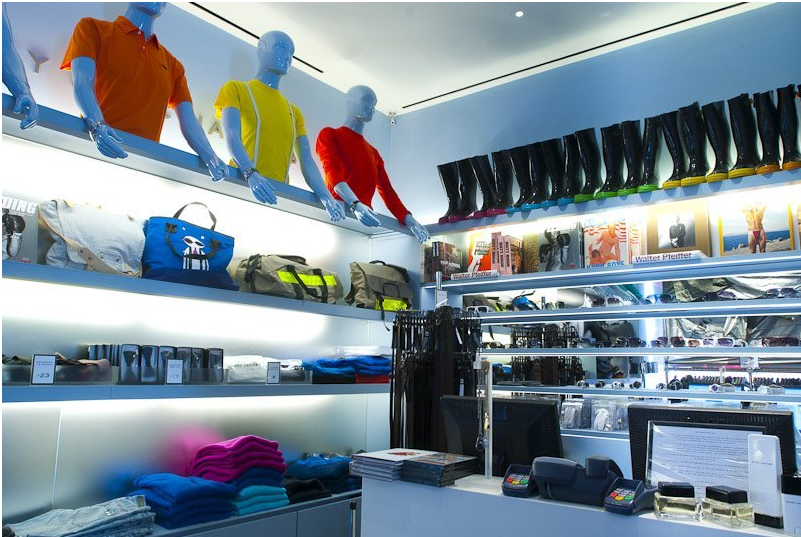 London – The first Marc by Marc Jacobs store, selling clothes and accessories from the designer’s less expensive diffusion collection, has opened in Mayfair. The boutique is on the corner of South Audley Street and trendy Mount Street, steps away from the main line Marc Jacobs store. With exclusive knick-knacks sold only in Marc by Marc shops, such as £1 (€1.12) pens and £3 (€3.35) mirrors, the new boutique offers a cheaper alternative for frugal fashionistas and a way to recession-proof a brand.

Marc by Marc Jacobs was designed to bring the high-end label to the masses; sales at the second line make up some 70% of the Marc Jacobs business, according to co-founder Robert Duffy. Known for setting up shop in chic neighbourhoods such as Bleecker Street and SoHo in New York, Marc by Marc is now in the company of high-fashion boutiques Christian Louboutin, Balenciaga and the recently opened Rick Owens in this trendy London location.

Along with other second-line labels, such as See by Chloé and Sonia by Sonia Rykiel, Marc by Marc Jacobs is a model of credit-crunch survival that doesn’t devalue the brand’s main line.