London – Print publishing is continuing its comeback with the launch of new men’s magazine PORT on 3 March. 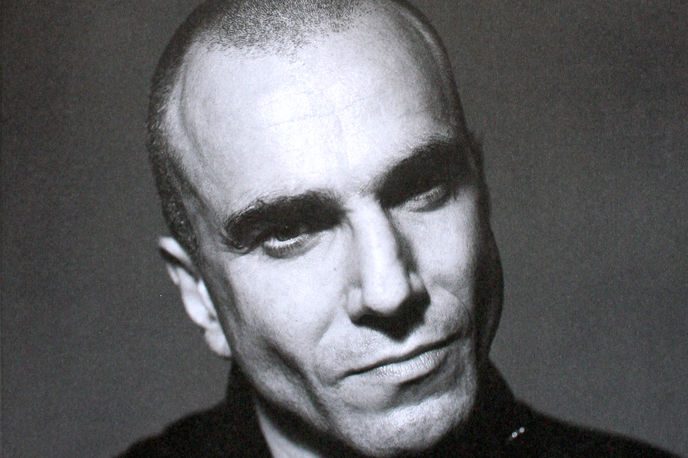 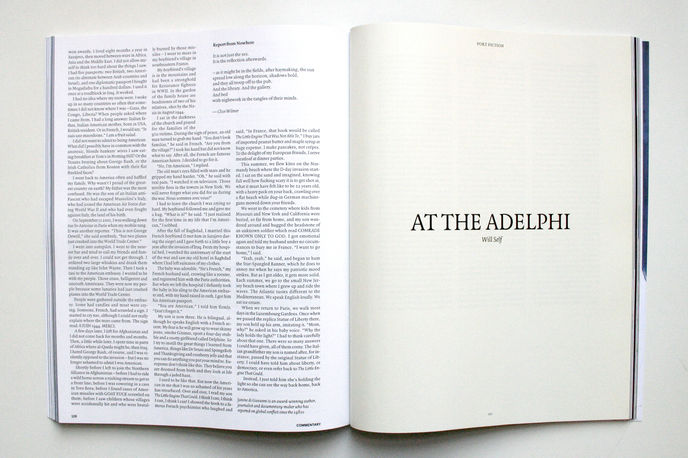 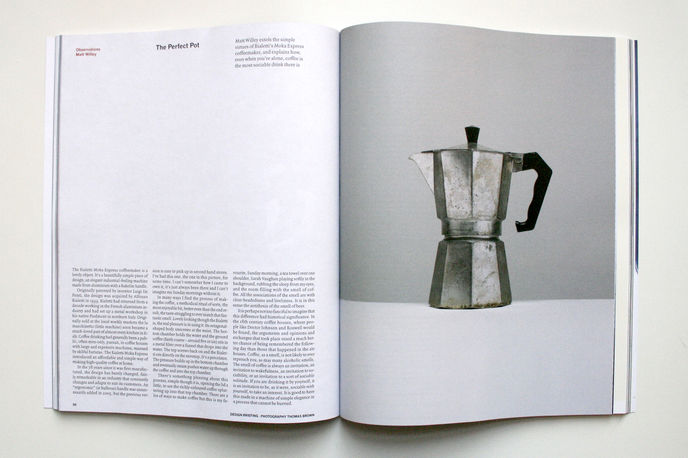 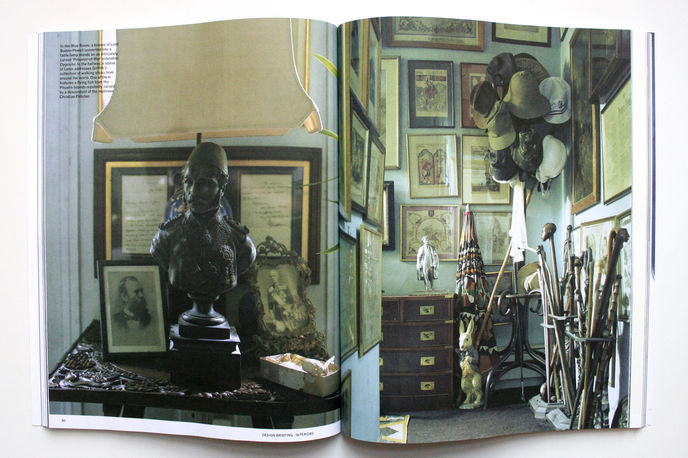 Dan Crowe, editor of the independently published title, believes PORT represents a new approach to masculinity in publishing. ‘The PORT man is someone you recognise out there in the world,’ says Crowe. ‘He is more straightforward and down-to-earth, but he also wants to enjoy his masculinity.’

PORT will publish a diverse range of features from contributing editors including Jon Snow and Fergus Henderson, alongside pieces of contemporary fiction by writers such as Will Self and Martin Amis.

As Crowe states in the launch issue’s foreword, he believes the new title is comparable to magazines from the 1960s, when they ‘introduced readers to ideas they were not expecting, and created discussion on subjects being overlooked’.