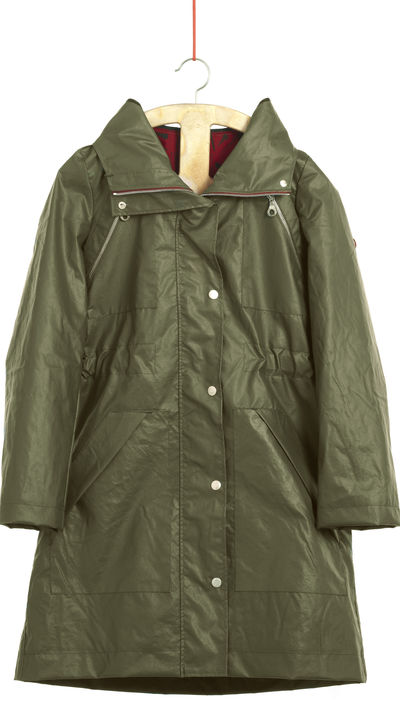 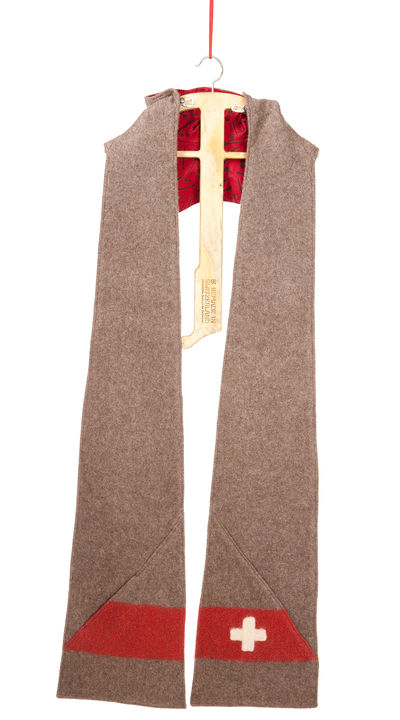 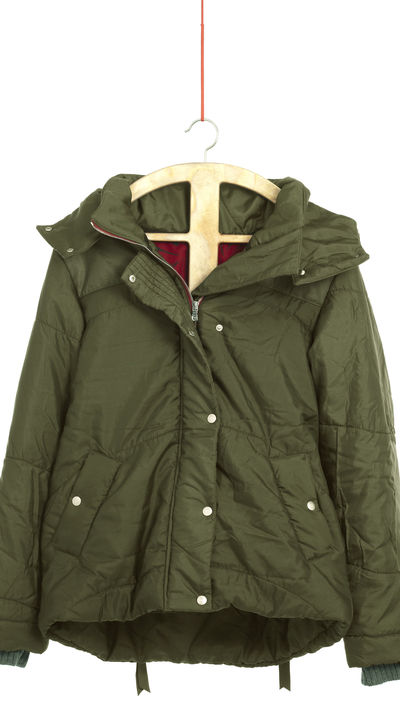 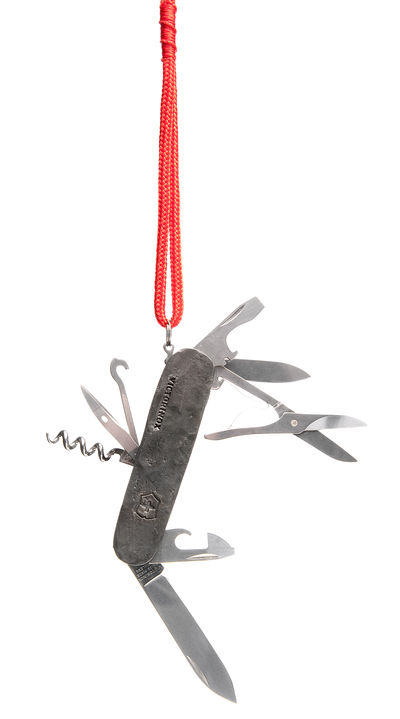 Ræburn, who is known for his use of re-appropriated military fabrics, sourced materials and inspiration for the Remade in Switzerland collection from the military surplus stores in the area surrounding the Victorinox factory in Ibach. The pieces were then deconstructed, re-imagined, and a new collection was produced in a workshop created on the site of Victorinox founder Karl Eisener’s original workshop. Ræburn’s expert machinists worked alongside local tailors and apprentices to create the collection, using sewing machines and equipment also acquired from the surrounding area.

Victorinox produced a specially designed knife to complement the project, made using a box of horseshoe nails that Ræburn discovered while sourcing materials.

Brands are increasingly returning to traditional techniques and practices, a trend LS:N Global will explore further in our forthcoming Revivalism macro trend report.