A virtual marathon promotes Betterverse futures, Flock Together turns from birdwatching to music, and public art can improve safety in cities.

A deodorant brand hosts a marathon in the Betterverse

Flock Together translates nature into music

A deodorant brand hosts a marathon in the Betterverse

Together with rapper Fat Joe and paralympic athlete Blake Leeper, The Degree Metathon acts as an inclusive virtual experience. It does this by using a diverse avatar library, which features wearables such as prostheses and running blades, as well as accessible architecture including ramps for wheelchair users.

Following the event, Decentraland will continue advocating for greater inclusivity in virtual spaces, such as adding audio descriptions and implementing non-binary avatars. By doing this, the brands are cleverly using a familiar sporting event to bolster diversity, equity and inclusion in digital realms. ‘As the metaverse continues to evolve, it’s important that the virtual world mirrors the representation in our everyday communities,’ says Fat Joe.

The creation of an inclusive virtual marathon points to a future when organisations will increasingly strive to create a Betterverse that places people and ethics first.

Brands across sectors must strive to build more equitable products and experiences in the metaverse. While the focus has been on the fashion sector, health and wellness brands are well placed to get involved too 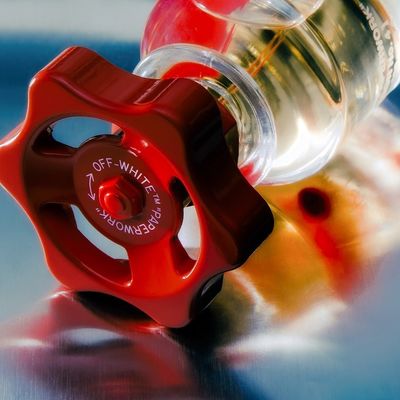 Paperwork by Off-White, US 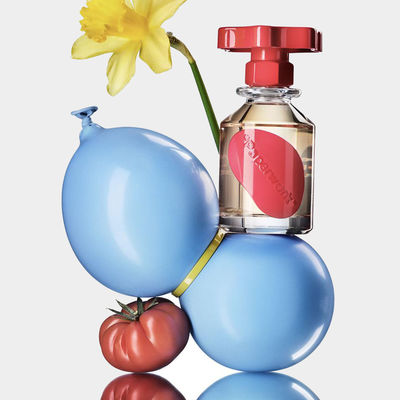 Paperwork by Off-White, US

Milan – Luxury streetwear brand Off-White is entering the beauty sector with the gender-neutral line Paperwork, which positions cosmetics products as tools of self-expression.

The collection is launching with four gender-neutral scents named Solutions and will eventually expand to include nail polishes as well as body and facial pigments. Together, each item in the collection caters for a different sense – such as sight, smell and touch – and aims to encourage consumers to approach their beauty routine as though it were a blank canvas.

To distance itself from the usual design tropes of the beauty industry, and to further emphasise its gender-neutral values, the packaging of the perfumes was inspired by industrial design and manufacturing processes. To this end, each bottle features a lid that is a replica of a handle found in industrial fragrance facilities.

By reframing beauty products as artistic tools, rather than products to enhance one’s appearance, Off-White is pushing the normal boundaries of scent, driving New Fragrance Frontiers.

Flock Together translates nature into music

While the collective was launched during the pandemic to bolster access to the outdoors, the new venture showcases how its original values of community and access to nature are being championed through new mediums. The project is also tapping into the creative talents of its community, allowing Flock Together members to explore other interests and receive creative mentorship. Ollie Olanipekun, co-founder of Flock Together, says: ‘It’s really important for people to understand we aren’t a traditional offering in the slightest, we’re a platform for new ideas.’

As more brands become aware of the importance of Diversifying Nature, such projects demonstrate how the outdoors can feed into other elements of our lives – including music. 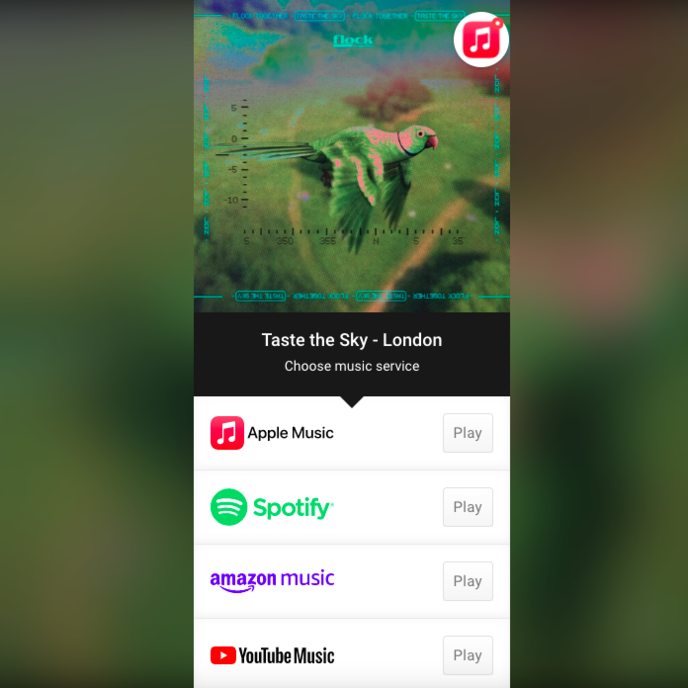 Taste the Sky by Flock Together in collaboration with A&R and DJ Theo Motive, US

Consider how hobby-based collectives can broaden the horizons of their members. What talent is hidden in your company and how can you uplift it? 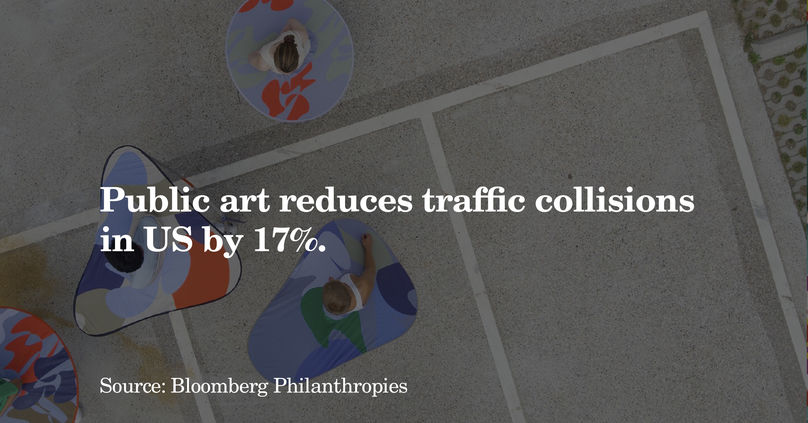 In addition to improving the appearance of urban spaces, new research from Bloomberg Philanthropies reveals that public art serves a functional purpose too. According to the report, public art can help reduce traffic accidents by 17%.

The US study, which was conducted over two years, examined urban spaces such as roads, pavements and underpasses that had been painted with ‘asphalt art’. The data showed a drop in the total number of traffic accidents as well as the severity of those that did occur. There were 37% fewer crashes that led to injuries, and 50% fewer collisions involving pedestrians, bicycles or other vulnerable road users.

The study cites increased driver awareness as one of the major benefits of public art. ‘The art itself is often also intended to improve safety by increasing visibility of pedestrian spaces and [pedestrian crossings], promoting a more walkable public realm, and encouraging drivers to slow down and be more alert for pedestrians and cyclists, the most vulnerable users of the road,’ reads the study.

Beyond aesthetics, the paper reveals that public art can improve road safety for bikes, pedestrians and vehicles, emphasising the importance of art in the development of successful Equilibrium Cities.