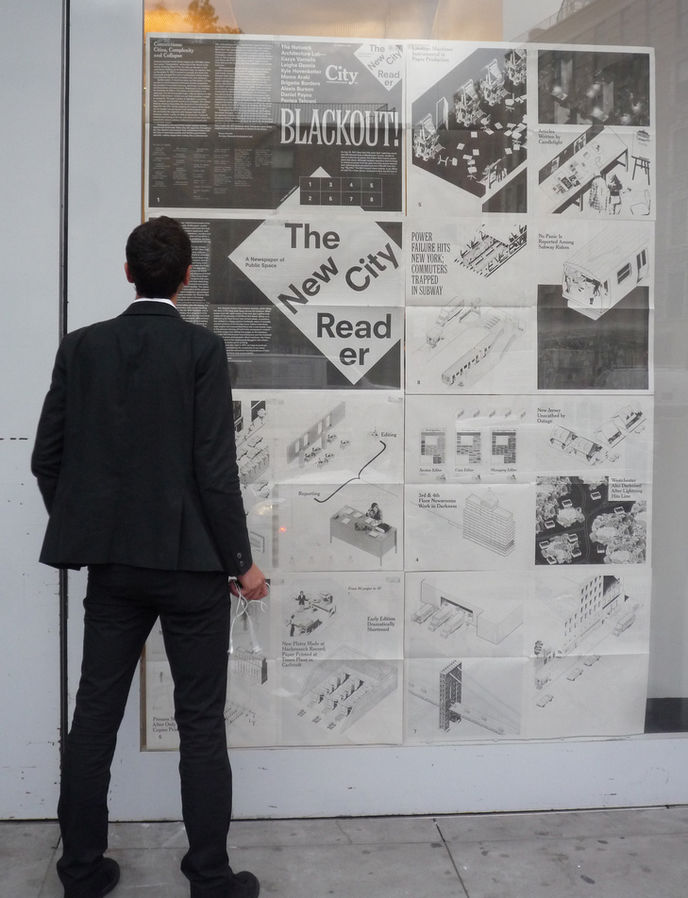 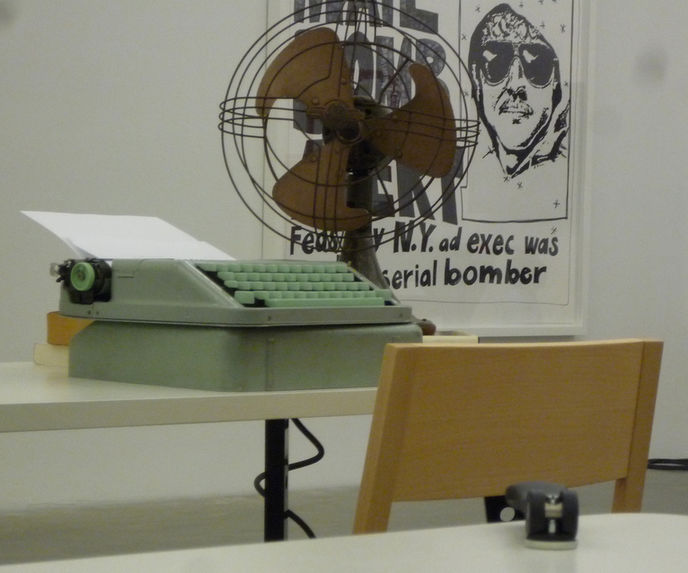 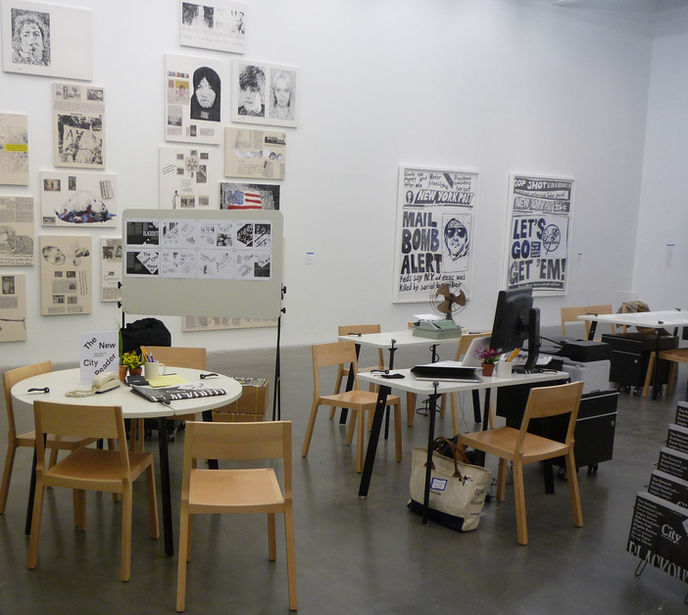 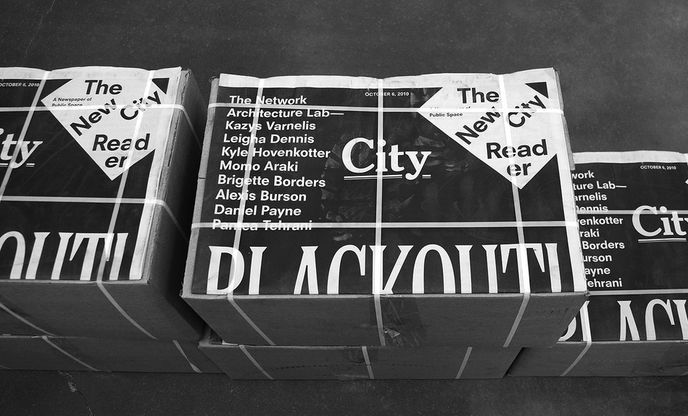 New York – The New Museum has been converted into an editorial office. Until 9 January 2011, members of the public will be able to take part in the production of the New City Reader, a temporary newspaper about public spaces. Content will include a series of discussions, debates, interviews and research.

The project is part of the Last Newspaper exhibition at the museum covering topics such as architecture, public spaces and the city. Some of the discussions will be based on questions such as: ‘What is replacing the newspaper’s voice in the debate around the definition of urban policy?’

While the newspaper will be available in a traditional weekly format, it will also be printed on billboard posters for display in public spaces.

As explored in our Rurban Revolution report, people are increasingly valuing their communities. One recent example is the book swap at the New York Art Book Fair organised by Dutch post-graduate design programme Werkplaats Typografie.