Its Play New campaign spotlights a series of elite athletes having a go at a different sport. The ad by Wieden+Kennedy features personalities such as basketball player Sabrina Ionescu, sprinter Dina Asher-Smith, and Paralympian track and fielder Blake Leeper. Each is shown attempting a new activity – from golf to baseball – and enjoying it despite being a novice. In this way, Nike is challenging people to get out of their comfort zones through sport, and overcome the fear of not being good at something.

Melanie Auguste, vice-president of global brand marketing at Nike, comments: ‘The reason we are encouraging people to ‘play new’ is to celebrate that notion of getting back to the joy of discovering and trying something for the first time – the joy of letting loose a little bit.’

With many consumers shunning the pursuit of perfection, brands are taking the opportunity to find Fortitude in Failure – and in this case, pushing their audiences to do the same. 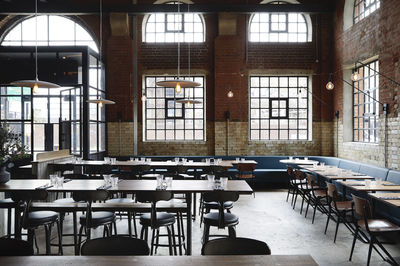 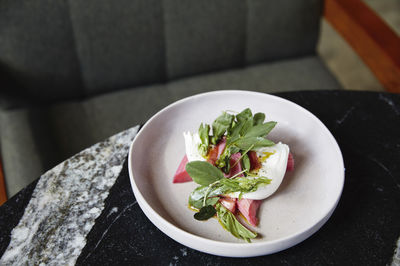 The historic site – which has been an institution of East London since it was built in 1893 – has been transformed into a three-floor restaurant, bar and terrace that places nostalgia centre stage in its menu and events. To accompany seasonal food menus cultivated from chef Johnnie Collins’ farm in Warwickshire, the cocktail list is named in honour of iconic East London DJs, nightclub collectives and parties from the early 2000s.

The Light Bar will also feature event programming for new residents and original locals alike, which will ‘echo the iconic parties we used to put on in this area back before many were familiar with Shoreditch,’ says Morten Jensen, the bar’s co-founder. ‘We want to keep that nostalgia and also celebrate the original history of the building, but without directly recreating any of the past.’

As explored in our Nightlife Market, London’s night-time economy has been at risk for years. The Light Bar imagines a way for venues to honour the area’s rich nightlife history while exploring new hospitality concepts.

Georgia – Retail bank TBC is opening a multi-functional flagship space that takes cues from the lifestyle sector to elevate the banking experience.

In turn, TBC is repositioning bricks-and-mortar banking while giving its customers additional reasons to spend time at its flagship location. Reflecting on the process of creating the space, TBC said: ‘We believe that the key to success for projects like this is to learn the story and the needs of real customers and the environment.’

Through this space, the brand hopes to reflect the lifestyle of its customers – something likely to resonate with the financial mindsets of Millennial consumers. 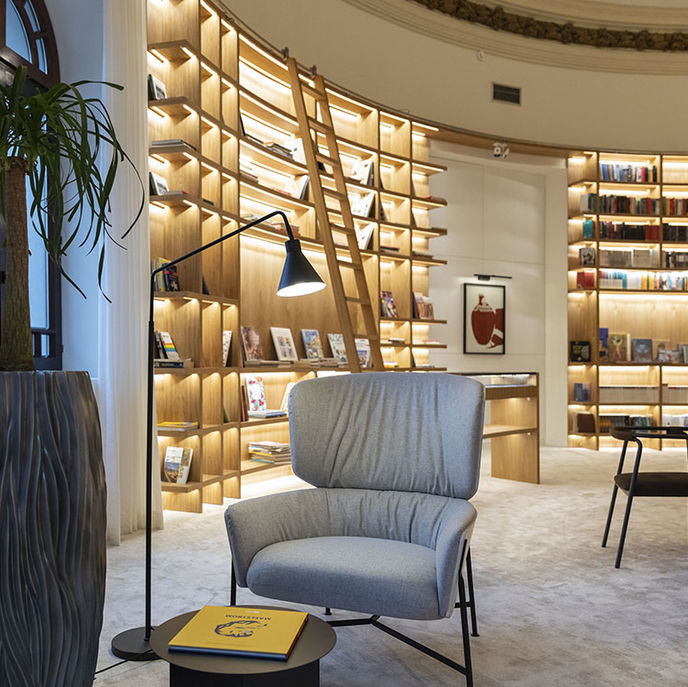 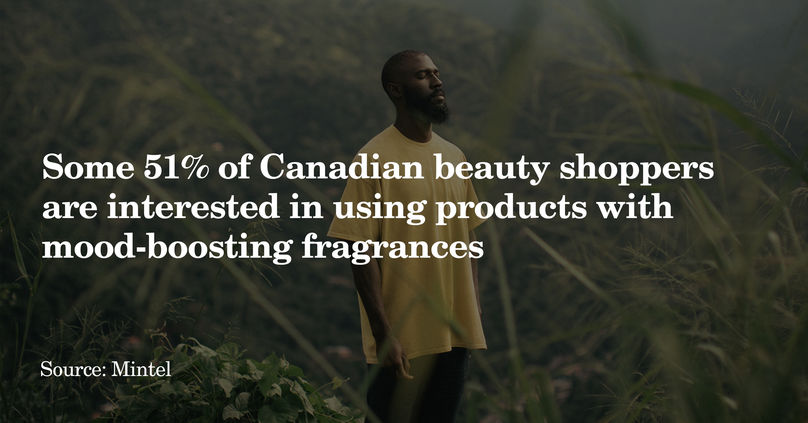 According to a report by Mintel, Canadian consumers increasingly seek beauty products with scents that make them feel good.

The research shows that 51% of beauty shoppers in the country are interested in products with mood-boosting fragrances. More generally, 54% of Canadians agree that using beauty and grooming products makes them feel good about themselves.

With many people’s beauty routines having changed as a result of lockdown measures, Meghan Ross, senior home and beauty analyst at Mintel, says: ‘Brands should remind consumers that taking care of their skin, hair and make-up is not solely about one’s physical appearance, but can also have positive impacts on self-esteem and mental health.’

Beauty : Design : Society
Load More
You have 2 free News articles remaining. Sign up to LS:N Global to get unlimited access to all articles.
Discover Our Memberships Sign in