By taking a selfie or uploading a photograph to the Yoox app, shoppers will be able to create their own personalised digital, 3D avatar. Once the avatar has been created, users can virtually try on outfits to see how clothes and accessories look, as well as share their favourite outfits on social media.

The avatar feature, which is powered by a combination of artificial intelligence and augmented reality technology, enables users to explore products virtually in a personalised, interactive and engaging way. ‘Before Yoox you could only try on items in the changing room of a boutique, then with Yoox, your home became the new changing room. And now, with YooxMirror, you can try on the clothes virtually,’ says Federico Marchetti, chairman and CEO of Yoox Net-A-Porter Group.

In a similar vein, our Digital Fit microtrend explores how digital tools are helping to refine sizing options for shoppers buying fashion online. 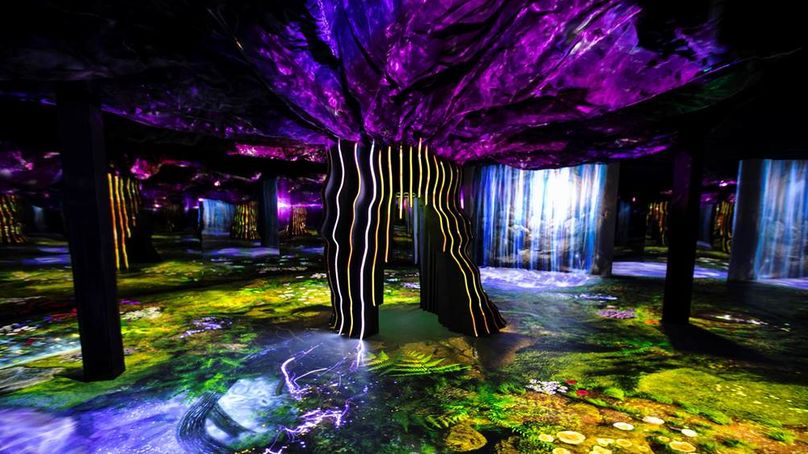 Paying homage to the county of Kent’s status as ‘the Garden of England’, the McArthurGlen has created The Garden of Light, a collaboration with Pixel Artworks that takes shoppers through the four seasons, using sound, scent and visuals to stimulate their senses and energy, while helping them feel closer to nature.

Alongside a 10m-wide tree canopy that mimics summertime, the installation also features a winter scene that transforms when touched, springing into blossoms that bursts with scent. Peter Corr, centre manager at McArthurGlen Ashford, says: ‘With The Garden of Light guests can expect to journey into a virtual garden of discovery, exploring nature’s four seasons represented through the power of light. We are committed to elevating our guests’ shopping experience.’

Destination and mall retail are undergoing major transformations, as companies work to give shoppers memorable experiences that stimulate the senses. For more case studies, explore our listicle detailing the new retail strategies malls are using to keep shoppers engaged.

California – The technology company is launching an accelerator for social impact start-ups, which will focus on sustainable development goals.

The programme is designed to address the unique challenges start-ups face when building a social impact company. Aimed at those working to create a more sustainable future, the accelerator has been created to provide access to training, products and technical support for founders, who will work with Google engineers and receive mentoring from over 20 teams at Google, as well as outside experts and local mentors.

According to Google, start-ups will be selected based on the UN’s Sustainable Development Goals, which include poverty, inequality, climate, environmental degradation, prosperity, and peace and justice. Between eight and 10 start-ups will take part in a six-month accelerator programme starting in early 2020. Later in the year, a second group will be selected.

For more on how the technology sector is shifting focus to be a force for good, read our debrief of Web Summit 2019. 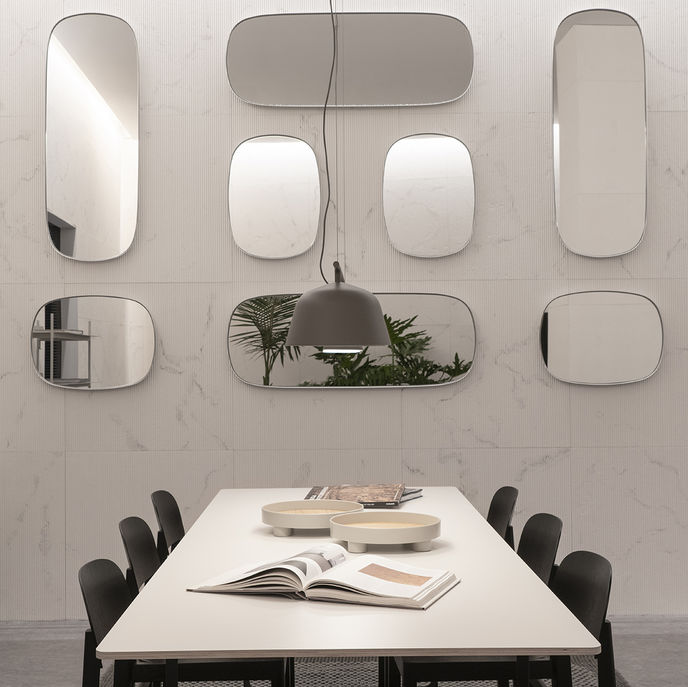 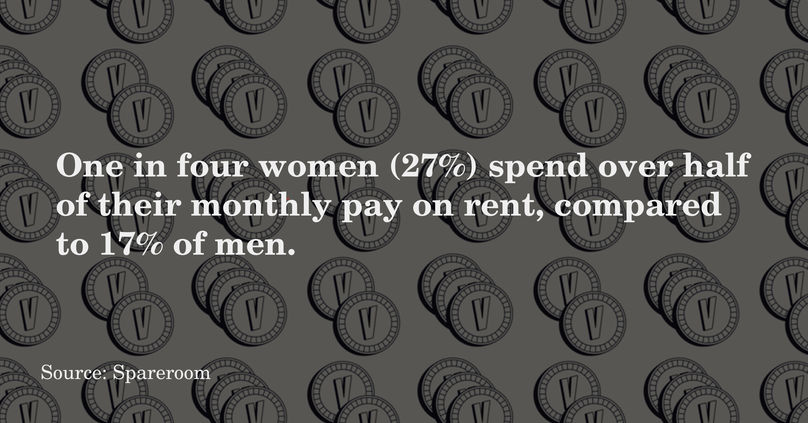 A new survey from home rental site Spareroom reveals the impact of the gender pay gap on young renters, with one in four UK women (27%) spending over half of their monthly pay on rent, compared to 17% of men.

According to its poll of 6,000 UK Millennial renters, the ‘gender rent gap’ has far-reaching effects. With women typically earning less than their male counterparts, one in three women surveyed admitted they don’t find their rent affordable, while 56% of men said they could afford to rent alone if they wanted to, compared to 39% of women.

‘In simple terms, it’s relatively more expensive to rent in the UK if you’re female,’ says Miriam Tierney, a Spareroom spokesperson. ‘That means the one thing at the heart of all our lives – having a secure, affordable home – is harder for some people, simply because of their gender.’

For brands and employers alike, there is an opportunity to step up to better support Millennial women with education in finance, as well as a greater understanding of their monetary needs. For more, explore our Women's Wealth Market, split into part one and part two.