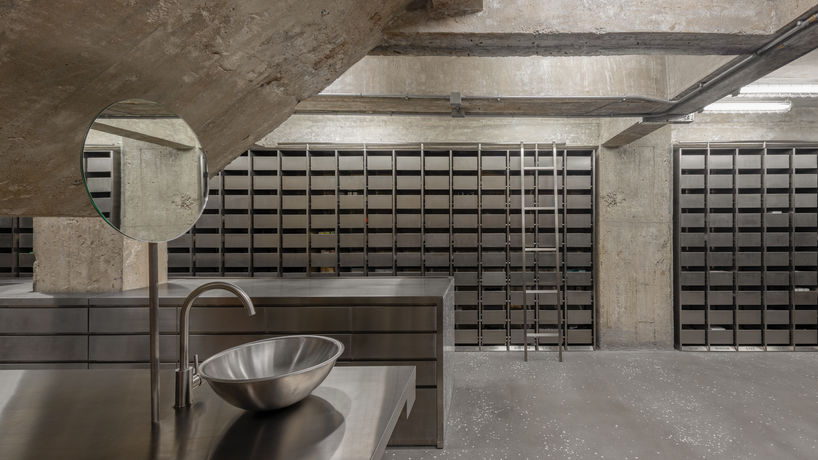 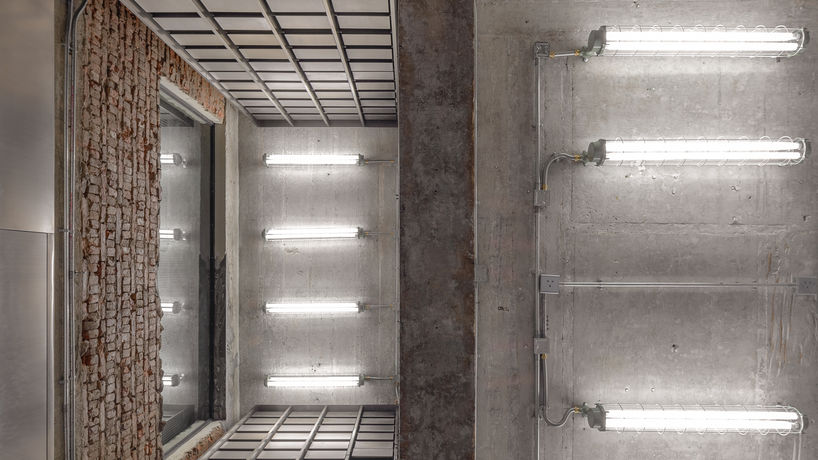 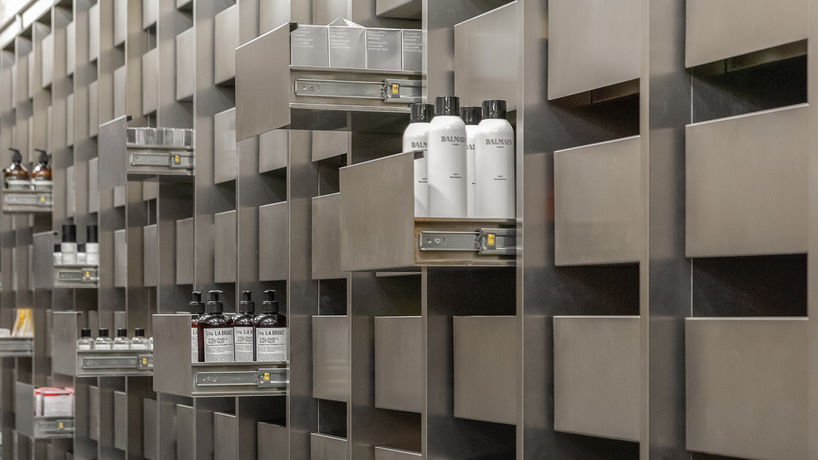 Hong Kong – In an age of e-commerce and convenience, the cosmetics retailer and pharmacy is focused on discovery.

Online brand Harmay first entered the bricks-and-mortar market with a store in Shanghai in 2017. Its second branch in Hong Kong is inspired by old-school chemists and focuses on experience, with visitors invited to browse unmarked stainless steel drawers in order to discover the hidden products inside.

Designed by AIM Architecture, the apothecary aims to re-introduce a sense of serendipity to the shopping experience. On the store’s second floor the walls have been left as exposed brickwork and the stock is largely hidden from view in stainless steel mirrored cabinets suspended from the ceiling, immersing visitors in the tactile experience of physical shopping without being overwhelmed by products.

As more retailers embrace the notion of Inspiration per Square Foot, healthcare brands are injecting a sense of playfulness into the traditionally clinical pharmacy experience. 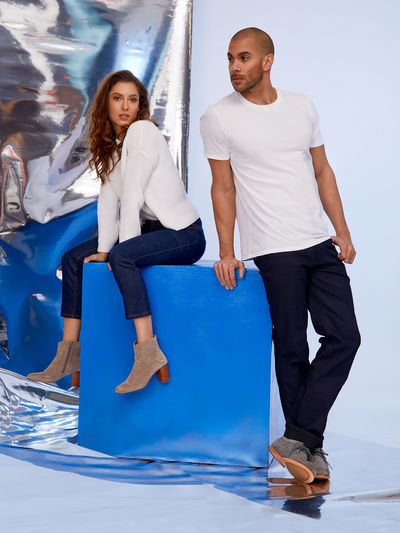 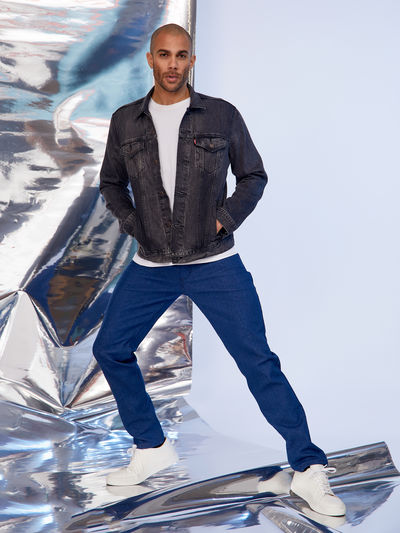 Using 3D body scanning and weaving technology, Unspun creates the perfect fit of jeans for customers, which means it holds zero inventory. The company has recently announced that it aims to become a zero-waste operation by early 2020 and is developing a 3D weaving machine that would get rid of sizing and completely eliminate fabric waste. The jeans are made from a mixture of recycled fibres and organic cotton.

‘The best way to think about it is like a 3D printer for clothes,’ said Walden Lam, co-founder of Unspun. ‘But when people think of 3D-printed clothing, they think it’s plastic-y, not something people would want to wear. What we are actually doing is using yarn that goes into everyday clothing and manipulating it into the final product.’

By eliminating the inventory entirely, Unspun is dramatically reducing the waste created by fashion production methods. For more, read our microtrend Demand-led Design.

Amsterdam – The first European edition of the Independent Hotel Show raised important questions about the future of hospitality.

The two-day event brought together over 2,000 hoteliers to discuss the pressing issues hotels are facing, including sustainability and placemaking. In a panel on sustainability, Marie-Noëlle Keijzer, CEO of WeForest, which offers solutions for businesses to help global reforestation, spoke about working with Marriott to plant a tree for every guest who opts to skip room cleaning, and argues that if every hotel room was planting a tree every night, a third of the climate crisis would be resolved.

Meanwhile, Inge van Weert, general manager at QO Amsterdam, a circular luxury hotel, explained how the hotel incorporates sustainability into all elements of the hospitality experience, from fine dining to the façade of the building, which reacts to the weather. Look out for our upcoming Q&A for more.

Later in the day, Zoku co-founder Hans Meyer discussed the future for his hotel, which is comprised of self-catering lofts to accommodate short and long-term guests. According to Meyer, Zoku is using its unique insights into modern living in order to enter the residential market later this year.

Read more about the rise of eco-hospitality with our Conscious Tourism Market. 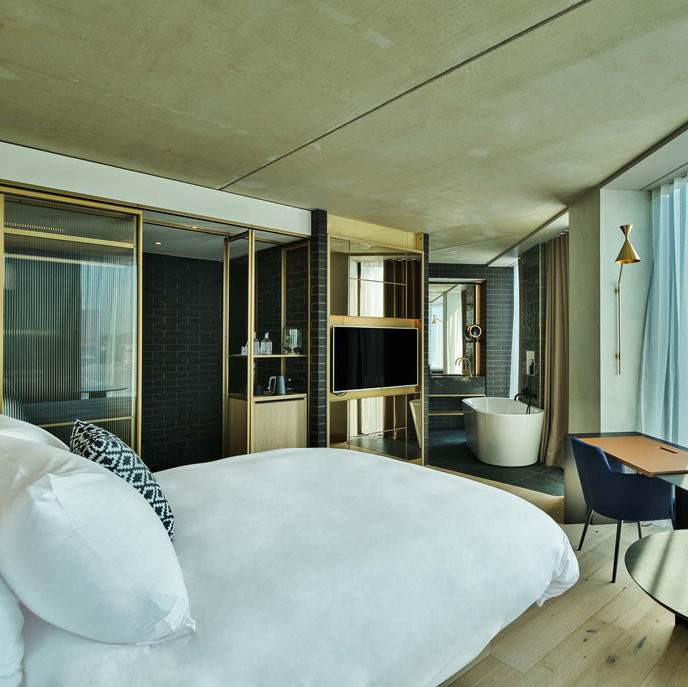 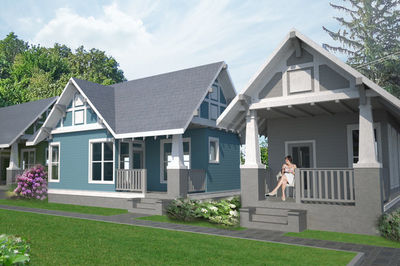 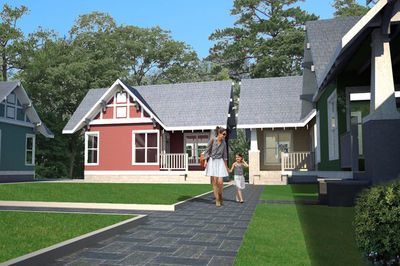 Clarkston, Georgia – The development is hoping to disrupt the urban sprawl that has created housing inequality over the years.

In an experiment in smaller living, the suburb of Clarkston will build eight tiny homes that cost up to $125,000 (£99,000, €112,000), less than half of the average home in the area. By working with MicroLife Institute, the developers were able to change the local zoning code.

‘We recognize that the past 50 years of urban sprawl has segregated communities, contributed to global warming, and exacerbated housing inequality,’ says Ted Terry, Clarkston’s mayor.

The houses, which each range from 250 to 492 square feet, will sit on a half-acre that once held one single family home. The size has further economic advantages, such as the amount of energy required for heating and a lack of storage space, which could result in a decrease in consumption.

As explored in our Uncoupled Living macrotrend, there is an opportunity for cities to create smaller dwellings to accommodate the increasingly single population. 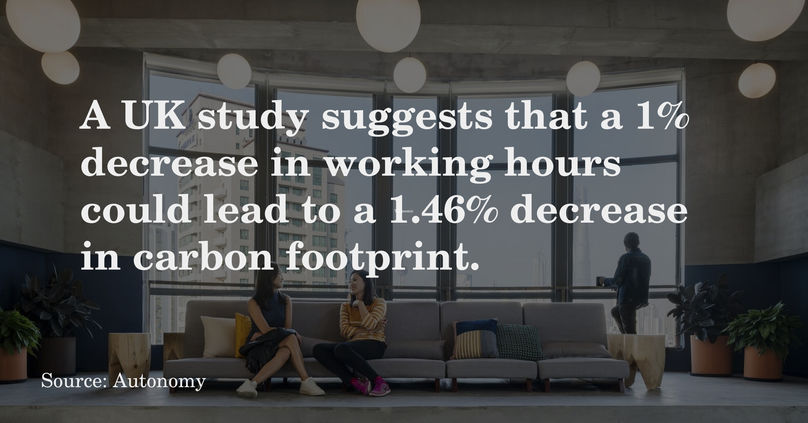 New research by think tank Autonomy suggests that a shorter working week could combat climate change. According to the report, titled The Ecological Limits of Work, a 1% decrease in working hours could lead to a 1.46% decrease in carbon footprint. The study recommends that UK employees reduce their hours to just nine a week.

While shortening the work week to just nine hours may not be feasible for many businesses, the study suggests that implementing other policies such as shifting jobs from sectors such as manufacturing towards greener jobs such as reforestation is also important in decreasing carbon emissions.

Explore our Workplace Far Futures vertical for more on how your business and employees can prepare for the future of work.

A new era of gaming is on the horizon, argues Josh Walker, fuelled by big brand data centres, digital communities and on-demand services.

There’s no denying that the video games industry is a lucrative one but, in the face of increasingly expensive hardware, ceaseless updates and in-game bug fixes, consumers are eager to invest in new, on-demand, cloud-based gaming – a desire and opportunity that is opening up new revenue streams for technology brands.

Utilising expansive data centres, these brands are examining how they can offer gaming services powered by the cloud. In March, Google revealed plans for Stadia, a new video game platform dubbed 'the Netflix of video games', which bypasses the need for dedicated hardware entirely. Expected to launch in the US, Canada, UK and much of Europe later this year, it will allows users to stream games on virtually any screen, as long as it has access to the cloud.

In April 2018, Snapchat unveiled Snap Games, a dedicated gaming platform that exists within the app. The service launched with six titles and allows users to not only compete with friends but socialise and chat during gameplay.

For more on this topic, read the Cloud Gaming microtrend here. 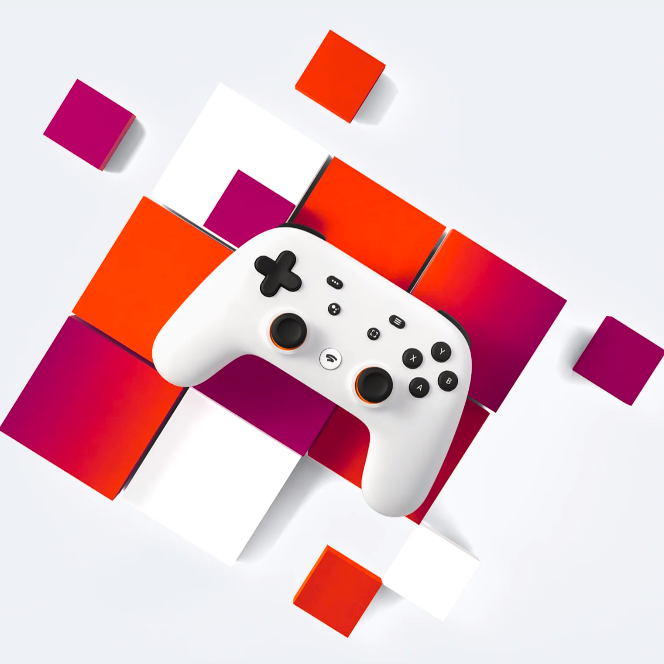