Global – Live music broadcaster Boiler Room is expanding beyond its roots with the launch of the new video-streaming platform, 4:3.

Described as ‘Netflix for the underground’, the new platform will collate video content that explores themes of performance, identity, youth culture, marginalised voices and anti-establishment movements. Guest curators such as Elijah Wood, Peaches and Jenn Nkiru have chosen short films to kick-start the launch, including Sandup Lepcha’s In a Happy Place and Zeinabu Irene Davis’s Cycles.

As consumers begin to disconnect from established institutions in media, they are seeking alternative platforms and programming that align with their social, religious or environmental values. ‘Audiences are tired of white noise delivered by publishers who are trying to hack an algorithm through engagement bait content,’ says Stephen Mai, chief content and marketing officer of Boiler Room. ‘4:3 is the evolution of the media brand.’ 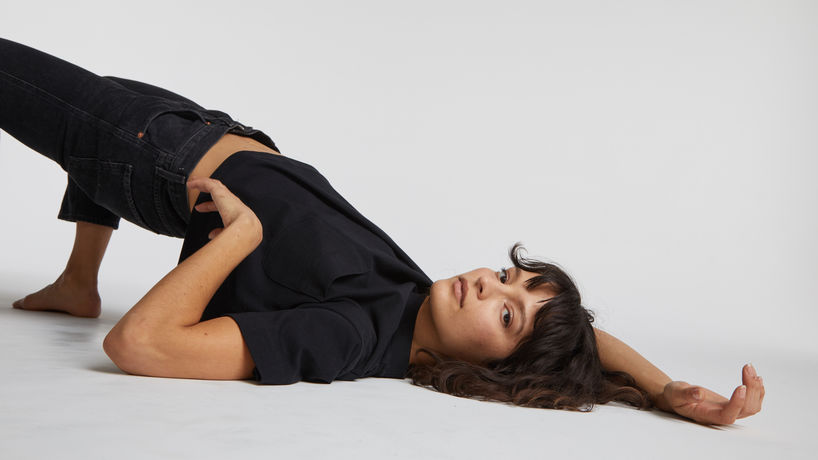 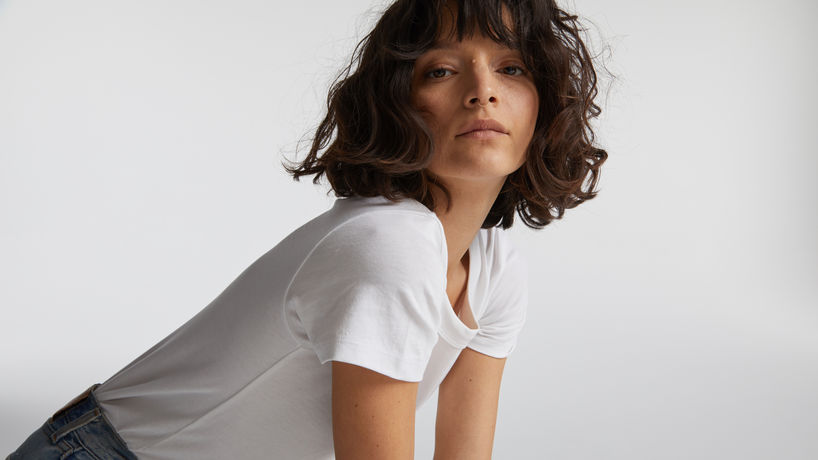 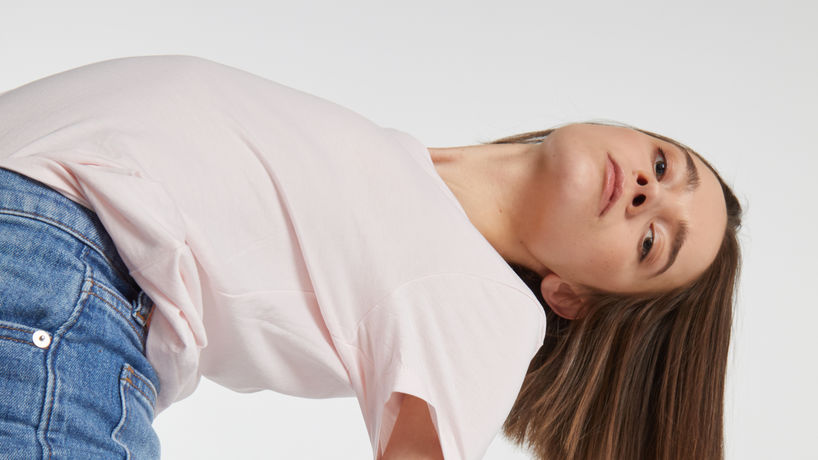 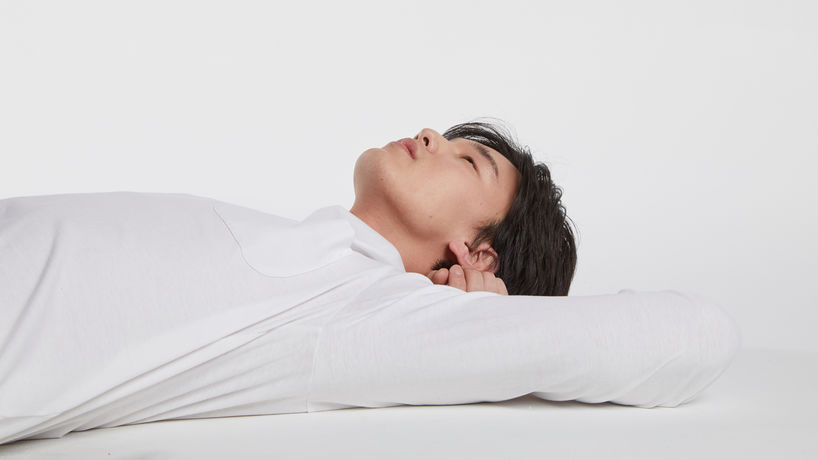 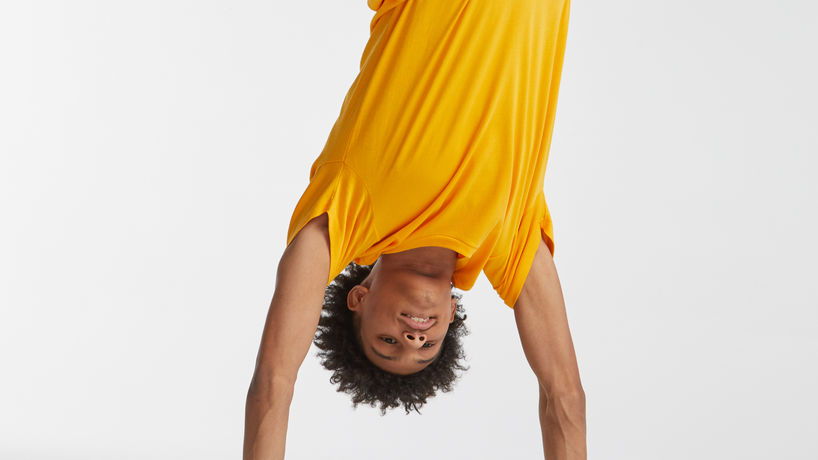 US – Recently launched fashion label For Days is highlighting the importance of the circular economy through a new subscription service that lets members order, wear and exchange 100% organic t-shirts.

Members can opt for one of three subscription plans, ranging from £9 ($12, €10) a month for three shirts to £27 ($36, €31) a month for 10. Members can choose from around 20 styles, including tank tops, short-sleeve shirts and sweatshirts, each available in four to six different colourways, and made in Los Angeles. In a bid to create a more sustainable approach to fashion retail and reduce closet clutter, members can exchange t-shirts for new styles at any time. But they are encouraged to wear their shirts out before exchanging them for fresh styles, with worn out t-shirts returned to For Days to be upcycled.

To boost membership uptake, For Days also provides an incentive scheme for members to earn points that can be exchanged for credit or gifts.

Brands are increasingly exploring how subscription models could provide a potential solution to slow the rate of fashion production. For more on how to prepare your brand for the future fashion landscape, see our Fashion Futures report.

Using an app, customers can select their choice of meal from more than 100 local food outlets. Once ready, a delivery rider collects the meal and drops it at the nearest drone station to be airlifted to a delivery point, where a second delivery rider takes the dish directly to the customer. Despite requiring delivery personnel on the ground before and after flying, the service hopes to increase delivery speeds by directing flights on 17 predefined routes.

Although an effective drone air traffic control system has yet to be implemented, Ele.me’s current solution represents the next iteration of on-demand delivery, providing time-poor consumers with more convenient methods of buying food. 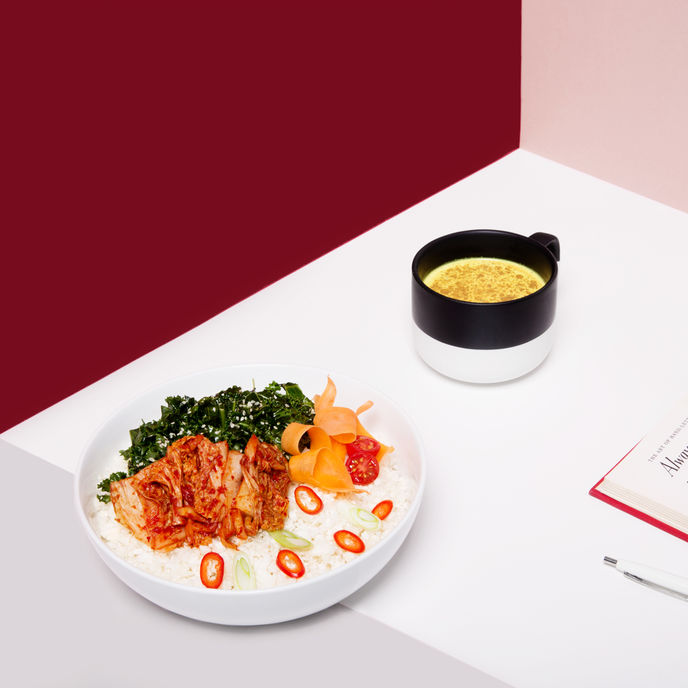 Harvest Bowls by Daily Harvest, US 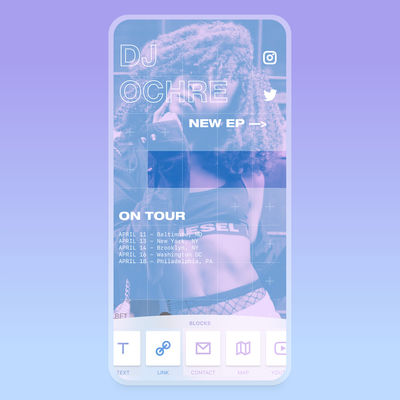 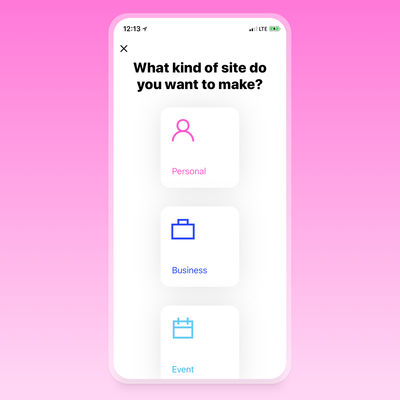 Global – Website-building app Universe is enabling users to build customised sites from their smartphone in just a few minutes. Following its launch in 2017, the app is testing a Pro subscription service that enables users to buy their own domain names and remove Universe’s standard branding for less than £11 ($15, €13) a month.

Starting with 20 pre-made templates, the app projects a grid structure on top of a user’s selected design, allowing them to customise each individual block, turning them into photos, videos, text, blocks of colour or GIFs.

Universe founder Joseph Cohen says the simple grid system offers users the right balance between creativity, coherence and accessibility. ‘The internet I want to build and be a part of [is one] where it’s ultimately created by individuals, not by an omnipresent and omnipotent corporation,’ says Cohen.

For more on creating an equal internet, read our macrotrend Morality Recoded.

A recent report examining American consumers’ online preferences found that many would be prepared to shop exclusively online if technological advances such as AR, which enable them to try items on virtually, were implemented at a commercial level.

‘We now live in an on-demand world, where customers are beginning to favour innovations that make purchases faster, more efficient and pain-free. As this survey indicates, technologies like voice-activated devices and AR have gained traction and are on the fringe of becoming mainstream in the next few years, which we anticipate will cause a shift towards consumers shopping more heavily online,’ explains Evan Tennant, national director of e-commerce at Adtaxi, the company behind the survey.

If you missed our recent Trend Briefing, buy our video presentation package, which explores innovations in retail, including the pressing questions surrounding Subconscious Commerce.

Male strength is no longer about hitting a certain number in terms of what you can lift or your stamina. It’s becoming a bigger concept, focused on what you can handle, psychologically and emotionally, as much as physically.

When discussing the shift in how men approach physical activity, Barber says: ‘Interestingly, it’s gone full circle. Group training, where you work together, has become much more popular. Historically, we have done physical activity in tribes, as communities or villages. Then it went very solo, into the bodybuilding world of aesthetically driven ‘bros’ and the perception of size equating to strength and ability. It was egotistically driven, whereas now it’s less about aesthetics.’

As men begin to talk more openly about their worries, the connection between mental health and strength is emerging. ‘I’m personally having more open conversations with male clients, sharing why they’ve had a tough week, for example, rather than suppressing it,’ explains Barber. ‘It’s no longer just about getting on with it when times are difficult. We’re helping each other.’ 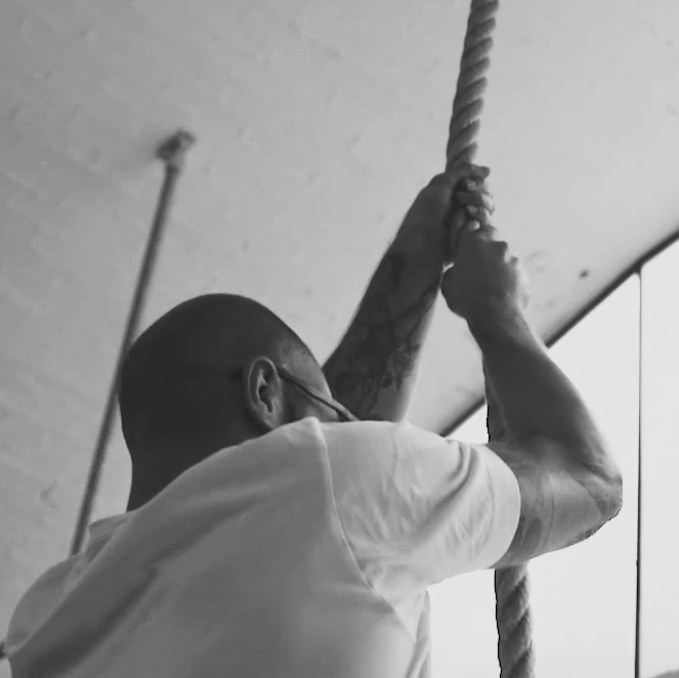