A Tannery in Tuscany by Avestan

UK – Beauty group Deciem is expanding into the fragrance market with its new brand Avestan, which will be launched later this year.

The 13-strong range of gender-neutral scents incorporates a variety of products from eau de parfum to parfum concentré and candles among others. The products move away from traditional olfactory notes such as floral and musk, and instead focus on earthy aromas like clay.

Taking a different approach to online merchandising, visitors to the e-commerce site navigate through a simple monochrome map, marked with the location that inspired each scent, so for example ‘a tannery in Tuscany’, to get to the product page.

As explored in our Beauty Futures Report 2017, forward-thinking brands are exploring new ways to arouse curiosity in scent within an online environment. 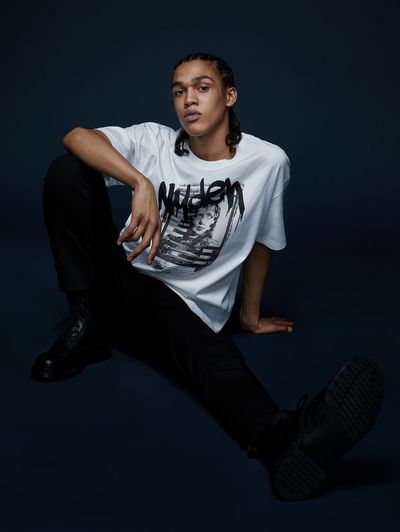 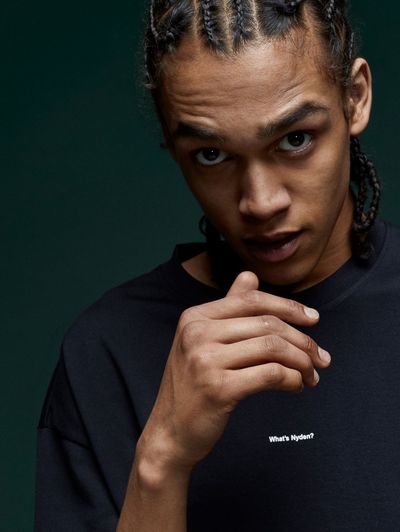 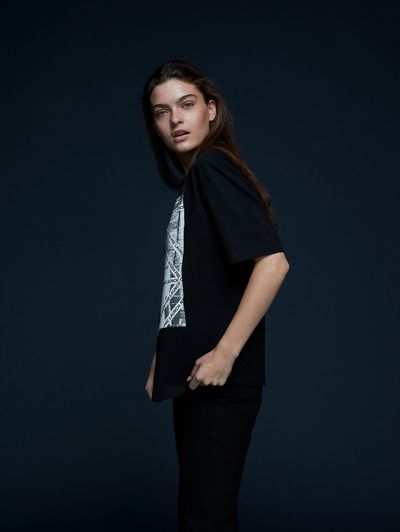 Sweden – With H&M sales falling, the brand has been diversifying its consumer base with a range of new launches. The latest, Nyden, is a Millennial-focused line co-created by various tribe leaders and influencers, such as tattoo artist Dr Woo and Swedish actor Noomi Rapace.

Nyden seeks to differentiate itself from the mainstream by overlooking the traditional fashion calendar and trends and instead offering product drops, an idea explored in our Hype Market. The first pre-launch collection consists of four women’s t-shirts and four men’s t-shirts designed in monochrome and made from cotton.

Nyden is being headed by Oscar Olsson, former head of H&M’s innovation lab, with the line billed as a ‘small start-up’ within the H&M Group. ‘Power shifting to the people is the next wave of fashion. Nyden wants to empower that wave,’ Olsson told Drapers.

Inclusion+ measures employee inclusivity through an anonymous survey. Employees are required to rate statements such as ‘I feel comfortable voicing my opinions with my co-workers’ and ‘I have access to a mentor that helps me navigate my organisation’. The service subsequently offers tangible recommendations to individuals and managers in response to the collected data.

The company cites research from California State University and Wharton School of Business that found that ‘an employee’s work loneliness triggers emotional withdrawal from their organisation’. Since loneliness in the workplace affects both productivity and creativity, the tool is designed to overcome these issues in a cost-efficient way.

In our Brand 2020 report we explore how technology can be both the poison and the cure for making the future workplace a more diverse, functional space for workers. 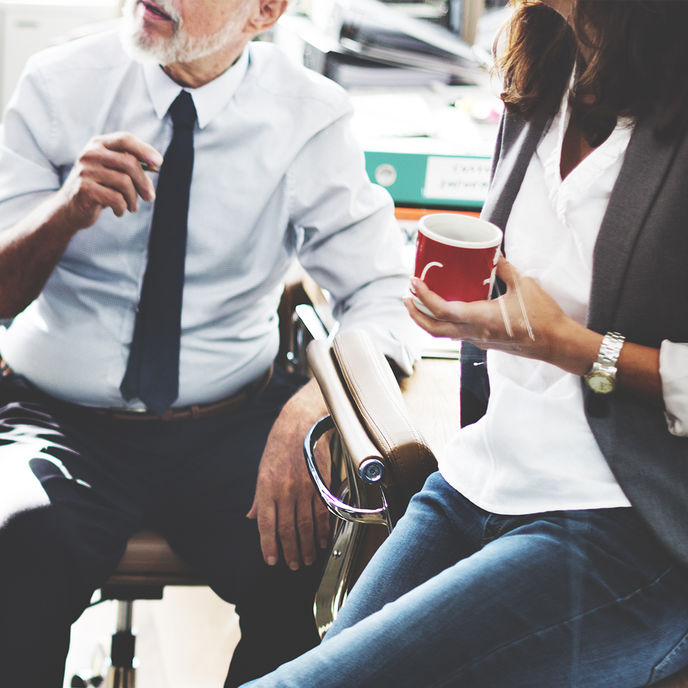 A New Kind of Camera by Snapchat

US - In light of the backlash to Snapchat’s redesign, the company is reframing its model as a camera company rather than a social media company.

Aiming to establish a connection to the older generation, Snap has launched its first tv advert, A New Kind of Camera, to show users its vast potential. While demonstrating that the entertainment aspect should appeal to all, the ad also explores the more functional features of the app, including Snap Maps and location tags.

Moving away from the negativity associated with social media, the campaign uses the idea of emotions to form a deeper connection with potential users. The narration states: ‘It’s a camera for talking, because a snap says more than a text… where how you feel matters more than how you look.’

Snap is also launching a wider campaign that aims to educate consumers about what Snapchat can be used for.

UK – The generation expected to benefit from the largest inheritance boom of any post-war generation are relying on this monetary windfall to secure their future finances.

According to a new study by First Direct, many Millennials are experiencing a ‘quarter-life crisis’, fuelled by financial difficulties. Nick Harrison, head of products at First Direct, stated three out of four Millennials are failing to save on a regular basis and only one in two hope to start saving in the next five years. The research also indicates that those surveyed (43%) planned on using the inheritance to diminish their money woes.

Millennials are rejecting adulthood and delaying life’s big purchase milestones such as buying a car or a house. Brands are stepping in to provide Adulting services in a bid to change the attitude of this generation.

With its young consumers more risk-averse than their predecessors, junior creative researcher Holly Friend explores what it means to grow up in Japan.

Japan is a country with a damaging culture of overwork, a high suicide rate and a strong societal pressure to succeed. Paradoxically, the country’s demanding culture has instilled a heightened sense of contentment among young Japanese consumers, who are in pursuit of a less materialistic lifestyle.

What adulthood means in Japan is becoming increasingly fluid. Dubbed the satori generation in 2010, Japan’s Millennials are losing interest in markers of success such as owning a house, car and a tv. Instead, they are opting out of this lifestyle and accepting the fact that many people in their 30s are unemployed, unmarried and living with parents.

The future looks encouraging, however. Japan’s youth are becoming happier and achieving a sense of enlightenment by rejecting material goods. According to The Economist, a higher proportion of 15–29-year-olds describe themselves as more content than previous generations.

For more on the future Japanese consumer, read our Emerging Youth market. 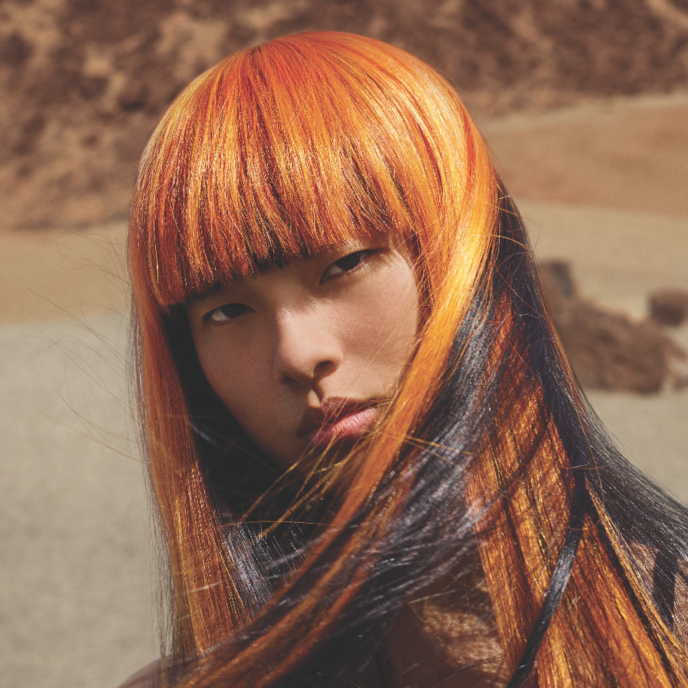