3. Scientists are developing a capsule to help assess gut health

4. Shiseido collaborates with teens to create the products they want 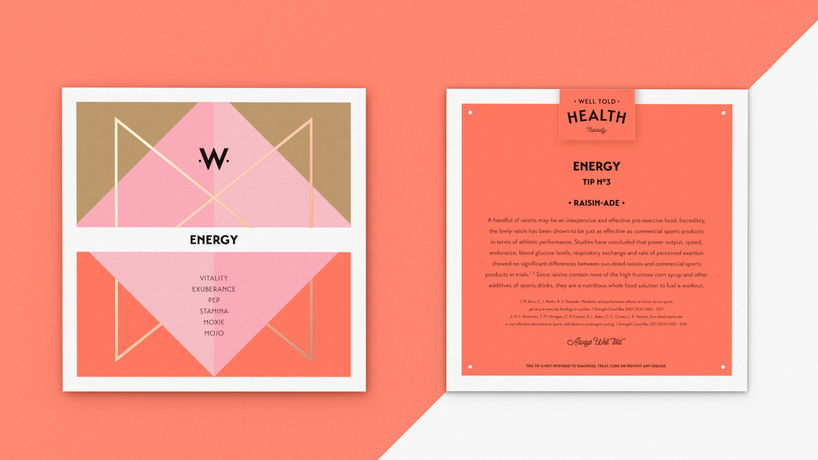 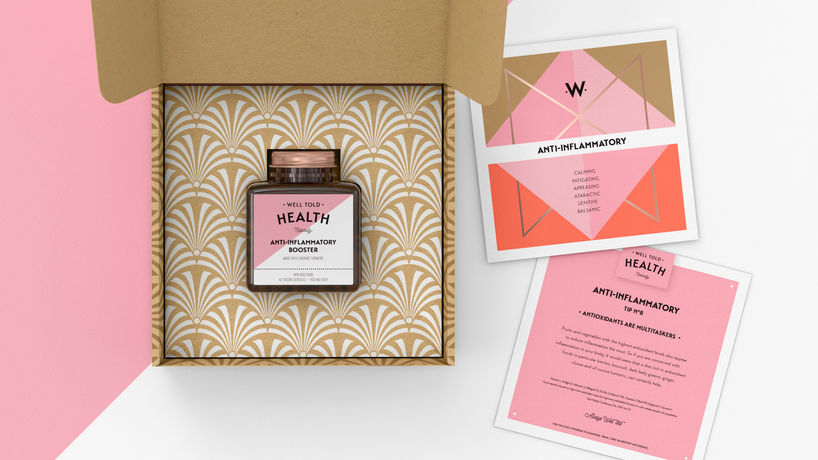 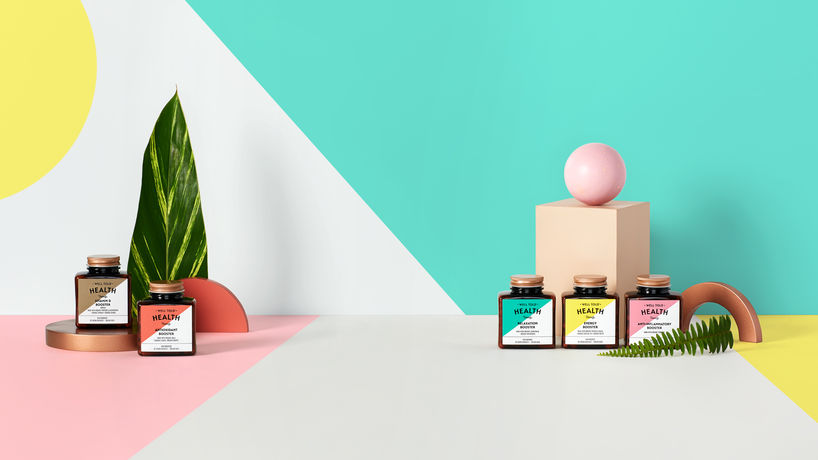 Canada – Well Told Health is an online pharmacy brand offering organic, whole-food, vegan supplements. Founded by Monica Ruffo, the brand hopes to educate customers on the ingredients in each product and their individual health benefits. The company, which was launched at the end of 2017, has now introduced a new vitamin D Booster to its range.

The website, which adopts a colloquial tone, details why people would need to take it with examples such as: ‘If you work indoors or wear sunscreen, since our bodies convert sunshine into vitamin D’. Ruffo explains that many consumers are unaware of the fact that most vitamin D supplements are derived from sheep lanolin and are therefore not vegan.

Well Told Health is part of a new raft of Post-pharmacy Brands that are using the online space to offer consumers the depth of detail about a product that cannot be included on a label alone, from the provenance of ingredients to how they work. 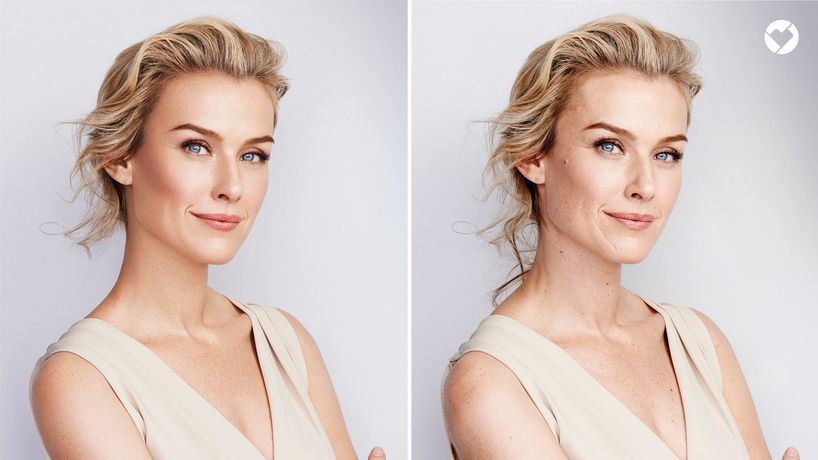 CVS is taking it a step further, however, in also introducing a beauty mark, a heart within a broken circle, that will enable readers to identify when they are seeing an image that has not been retouched.

The pharmacy hopes that the brands it stocks, such as Cover Girl and Maybelline, will rethink the imagery they use, and if they do use Photoshop, the CVS mark will make it clear that images have been altered. In creating a visual signifier of truth in advertising, CVS is demonstrating its commitment to helping to create change in the industry at large and illustrating its civic-minded credentials.

The new symbol system will be introduced from April this year.

3. Scientists are developing a capsule to help assess gut health

Australia – Scientists at RMIT University of technology and design in Melbourne are developing an ingestible capsule to better assess internal health.

The pill detects and measures the presence of gases such as hydrogen, carbon dioxide and oxygen in real time and this data can then be sent to a smartphone for tracking.

Professor Kourosh Kalantar-zadeh, study lead and capsule co-inventor, explained that the presence of different gases in the gut can be an indication of future health problems. ‘This new information could help us better understand how debilitating diseases such as colon cancer occur,’ he says.

As explored in our Gut Health Market, consumers are increasingly understanding the importance of a healthy gut on overall wellbeing. 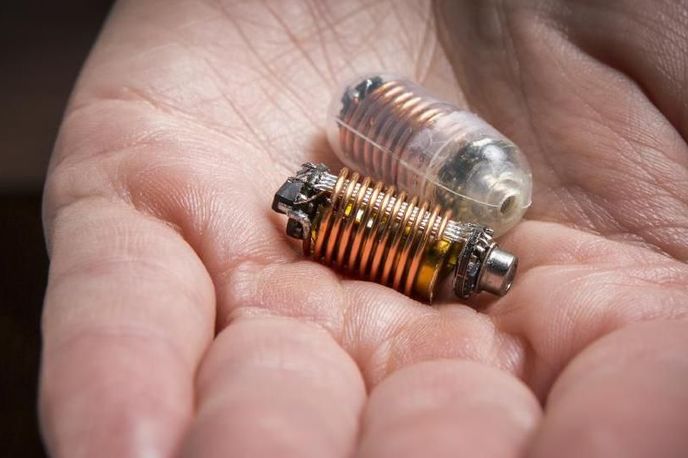 4. Shiseido collaborates with teens to create the products they want

Japan – As part of its Innovation Design Lab, which was launched at the end of 2017, make-up brand Shiseido is introducing a new project in which it will work with Japanese schoolgirls to better understand what they want as consumers. The Posme initiative will feature girls collaborating to create products ranging from cosmetics to accessories that appeal to their age group.

The first product to be launched is a pocket-sized multifunctional make-up item that can be used on eyes, lips and face, answering a desire for small experimental cosmetic items that avoid waste. Named Play Color Chips the items will be sold in packs of six, priced at £1.95 ($2.70, €2.20).

Brands such as Shiseido and Glossier are crowdsourcing ideas that will ensure that their products remain relevant in the Teen Beauty Market.

While eating out in India is still being hindered by the tendency to eat home-cooked meals, new research indicates that there is promise for brands among India’s Emerging Youth Market. The report shows that affluent Indian Millennials are spending 13% of their total expenditure on food, while middle-income urban Millennials are dedicating 10% of their total food expenditure on eating out. To find out more about the changes in Indian consumption habits, book a bespoke Food and Drink presentation here.

George Ritzer, sociologist and author of The McDonaldization of Society, talks to junior creative researcher Holly Friend about how travel has succumbed to control, predictability and the wrath of McDonald’s.

According to Ritzer, the defining principles of McDonaldisation and, in tourism, McDisneyisation, are efficiencyism, predictability, calculability and control.

He also discusses the link between gentrification and McDisneyisation, especially in our cities. ‘You can basically travel to various European cities and you see the same things that you’ve seen in American cities,’ he says. ‘You don’t need package tours, because society itself has become so homogenised that you don’t need anyone to homogenise it for you.’ 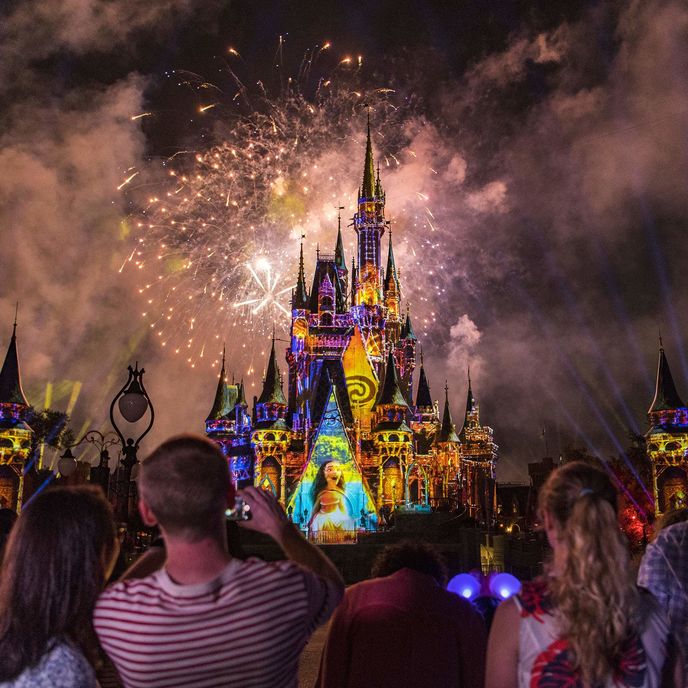