2. Browns East displays garments by designer rather than by gender

6. Thought-starter: Is Saudi tourism having a revolution?

The film envisages an alternative reality in which ‘people turn into demigods’ when they wear pieces from Tisci’s ‘high fashion basketball collection’. A visual representation of The Dislocated World, the video depicts a fractured society in which faces are distorted by glitches and basketball nets burn. ‘Some mistakes in animation turned out to be quite beautiful and graphic because we embraced experimentation,’ Builders Club told It’s Nice That.

2. Browns East displays garments by designer rather than by gender 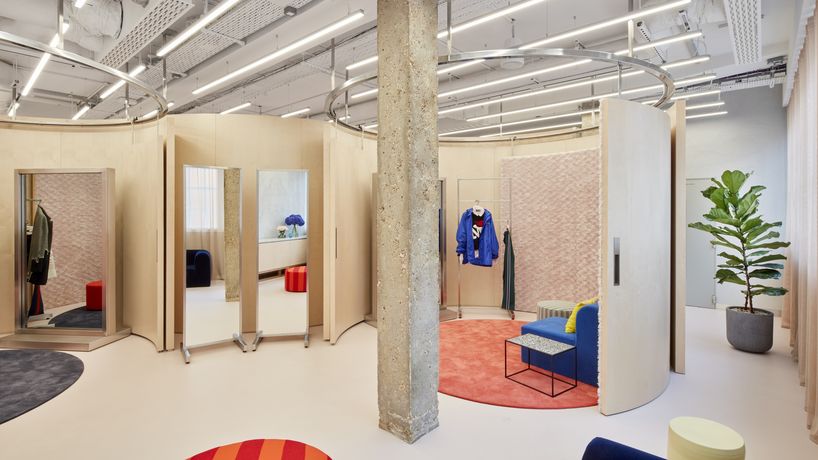 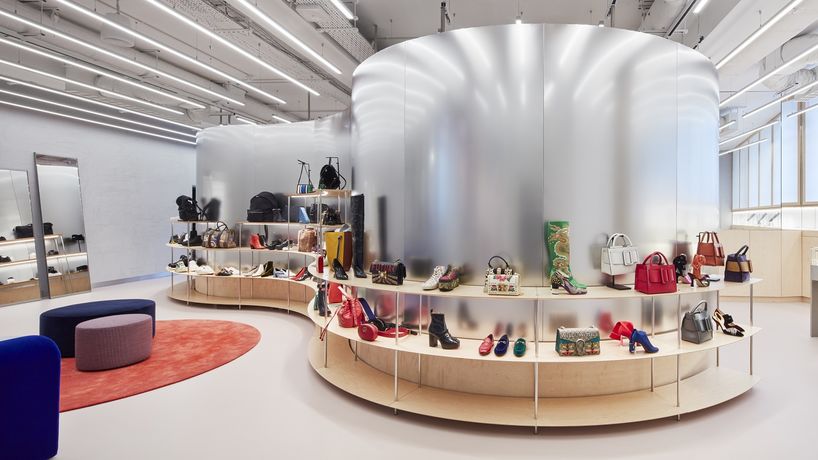 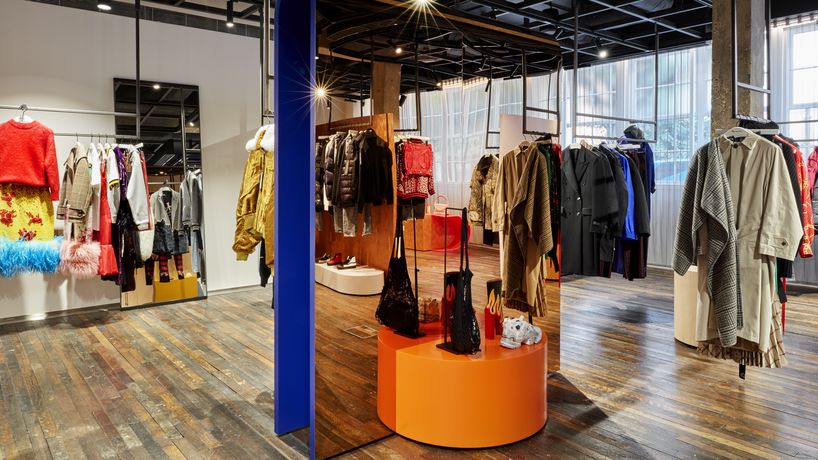 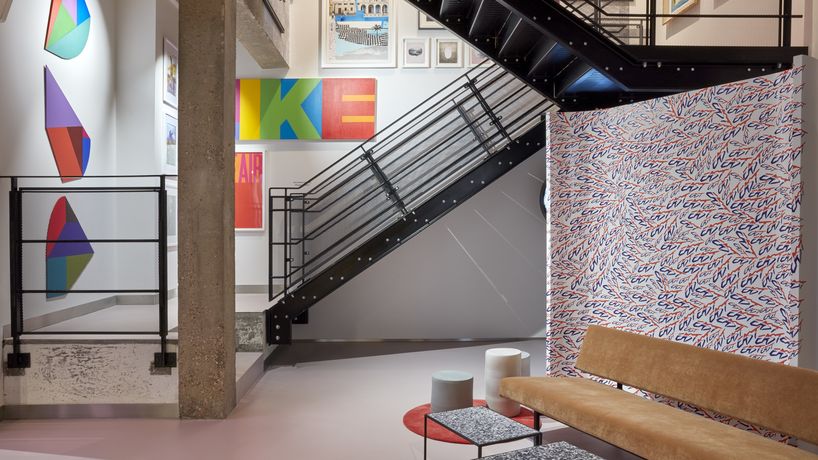 London – Following the acquisition of Browns by Farfetch, the London-based boutique has opened an innovative permanent store in Shoreditch, East London. The store takes a gender-neutral approach and incorporates Farfetch’s Store of the Future technology, which uses data to enhance the customer experience and connect the online and offline retail worlds.

While other brands such as Selfridges have experimented with gender fluid pop-up spaces, Browns East’s permanent location presents the concept as a viable retail model.

US – Mediterranean fast casual restaurant chain Cava is planning to launch a data-driven loyalty programme that will offer bespoke discounts to consumers dining in its restaurants and shopping in Whole Foods stores that stock the chain’s Tzatziki and Harissa products.

According to Josh Patchus, chief data scientist at Cava, the one-size-fits-all loyalty programme model is outdated and restrictive, and Cava’s system tackles this by identifying individual consumer’s food preferences.

Customers will be sent coupons that can be redeemed in Whole Foods and other retailers that stock the brand’s products. The programme will initially be launched as an accessible smartphone app.

As LS:N Global explore in our Crypto-loyalty microtrend, brands are exploring new ways to elevate their loyalty programmes. 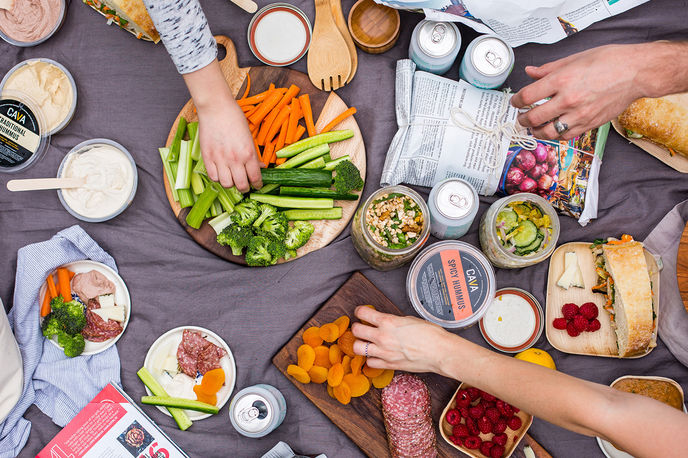 Galaxy Upcycling by Samsung, US

US – With e-waste a growing problem, particularly in countries such as India, Samsung has partnered with iFixit to tackle the issue.

The Galaxy Upcycling programme will help customers to breathe new life into their old phones by enabling them to repurpose them into Internet of Thing (IoT)-connected devices. The initiative also features a community hub where users can share their designs.

Announced at the 2017 Samsung Developer Conference in San Francisco, where the brand presented a series of concepts created through the programme, including a Galaxy S5 phone repurposed as a Bitcoin-mining device and an IoT-connected fish tank. The programme is part of a wider shift in the industry towards accessibility among brands that have traditionally sought to discourage phone owners from hacking their devices. See our Insight for more on how changes in US legislation might help to reduce e-waste.

According to the World Meteorological Organization’s Greenhouse Gas Bulletin, which analyses data from 51 countries, average concentrations of carbon dioxide in the atmosphere reached 403.3 parts per million (ppm) in 2016, up from 400ppm in 2015. Earlier this year, the Mauna Loa Observatory in Hawaii recorded the first-ever carbon dioxide reading in excess of 410ppm, prompting widespread anxiety. See our Smog Life series for more on how rising pollution levels are shaping consumers’ lives and business practices.

6. Thought-starter: Is Saudi tourism having a revolution?

Under the guidance of a forward-thinking Millennial Crown Prince, the fifth-largest country in Asia is opening up to tourism, says picture researcher Holly Friend.

Saudi Arabia is a country undergoing major economic and social transformation. Driven by the need to diversify its oil-dependent economy, the country is relaxing its ultra-conservative image and rethinking laws that have limited its ability to modernise, marking an ambitious new direction for the nation.

Since his appointment as Crown Prince in June 2017, Mohammed bin Salman has unveiled Vision 2030, an ambitious economic initiative that comprises the creation of a visa-free luxury resort on the Red Sea coast and a futuristic mega-city called Neom.

With luxury travellers increasingly looking to buy the world’s most exclusive experiences, the nation presents a key opportunity for brands in the retail and hospitality industries to offer products and services aimed at high-net-worth individuals visiting the country. 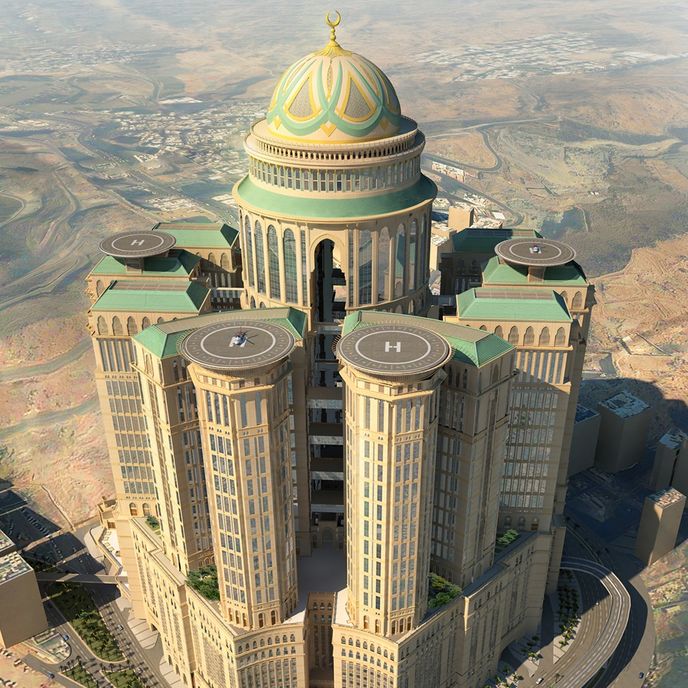 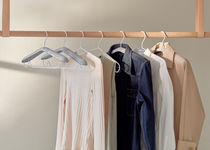 Fashion : RS : Technology
Load More
You have 2 free News articles remaining. Sign up to one of our membership packages from just £100 a month.
View Subscription Offers Sign in