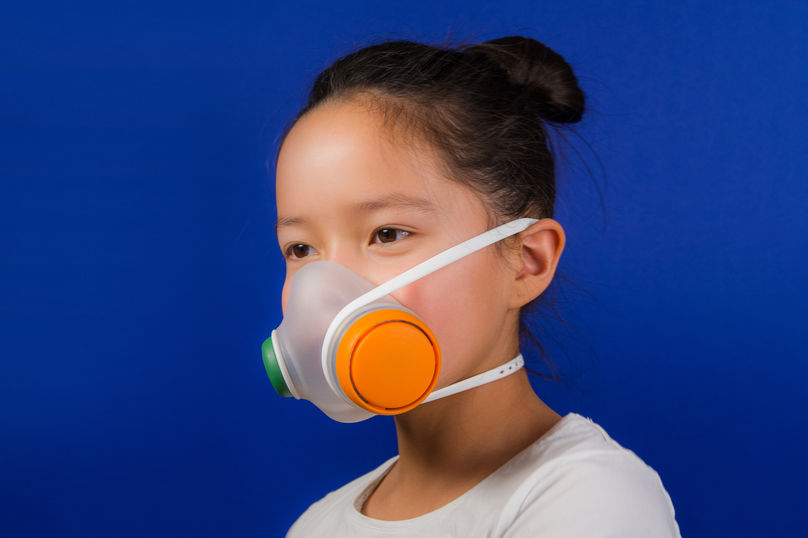 As a growing number of consumers are exposed to toxic air, we have launched a guide that reveals what brands need to know about this urgent health crisis.

The Future Laboratory has been exploring the importance of building a climate-conscious brand since we published our Whole-system Thinking macrotrend in 2015. But while consumers are increasingly concerned about climate change, the topic can often feel quite separate from everyday life.

Yet consumers, especially those living in major metropolitan cities, are increasingly aware of the impact of one of the more tangible effects of climate change and environmental degradation – air pollution.

While basic face masks are widely used in many cities in Asia, there is growing concern among consumers in the rest of the world about whether they too should take steps to protect themselves against the effects of air pollution. The statistics back up the notion that air pollution is a truly global crisis. According to the World Health Organization (WHO), 92% of the world’s population live in places where the level of air pollution exceeds the organisation’s guidelines.

Consumers who breathe in toxic air are at an increased risk of infection, heart failure, chronic lung disease and stroke. Air pollution is the fourth-largest threat to human health after high blood pressure, dietary risks and smoking, and caused 4.2m people around the world to die prematurely in 2015, according to the Health Effects Institute. It is linked to 40,000 early deaths each year in the UK, where a cross-party committee of MPs have declared it a ‘public health emergency’. Air pollution is also having a serious economic impact, costing the world around £4 trillion ($5 trillion, €4.7 trillion) in welfare costs and lost work days in 2013, according to the World Bank.