2. A new form of interaction through augmented reality

5. Consumer confidence grows in Eurozone and EU as a whole

Thought-starter: Why are beauty brands being hypocritical? 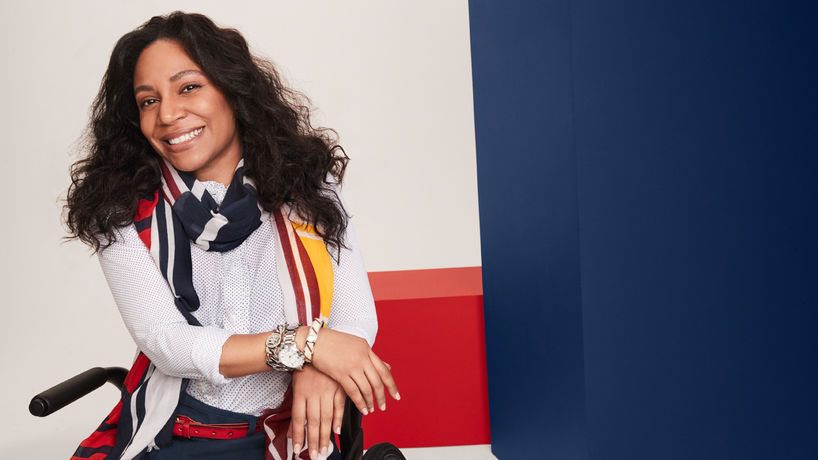 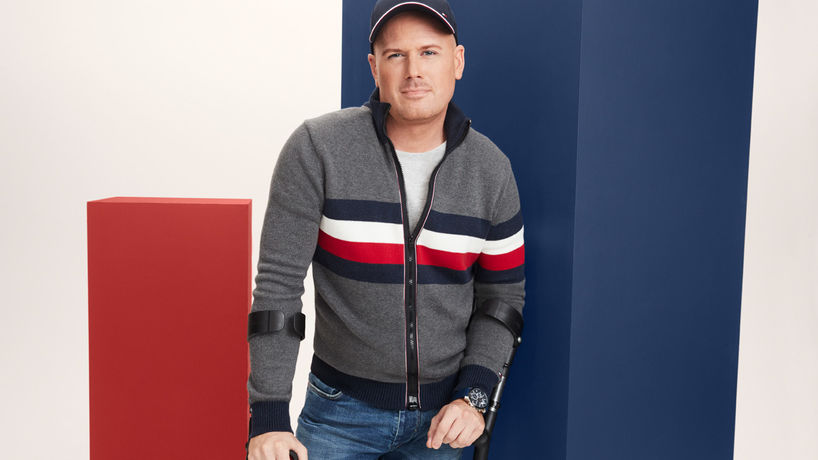 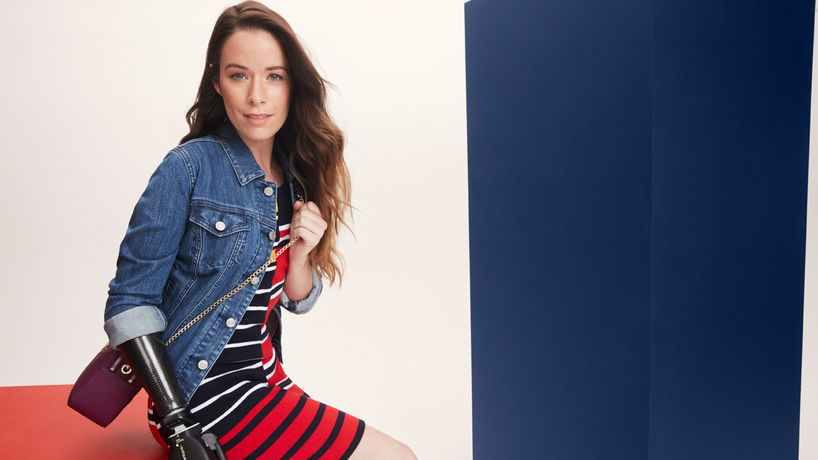 US – The new range from Tommy Hilfiger, which was launched on tommy.com, offers 37 men’s and 34 women’s styles based on the brand’s sportswear collections. The garments have been designed with seams and openings that help with dressing and undressing. For trousers, jeans and chinos, for example, magnetic flies have been used, and hems and leg openings have been amended to accommodate prosthetics.

‘Inclusivity and the democratisation of fashion have always been at the core of my brand’s DNA,’ said Tommy Hilfiger in a statement. ‘These collections continue to build on that vision, empowering adults with different abilities to express themselves through fashion.’ Designers such as Tommy Hilfiger and Inga Wellbeing are recognising the importance of empowering all consumers through apparel. For more examples of inclusive product designs, see our Implicit Inclusivity design direction.

2. A new form of interaction through augmented reality 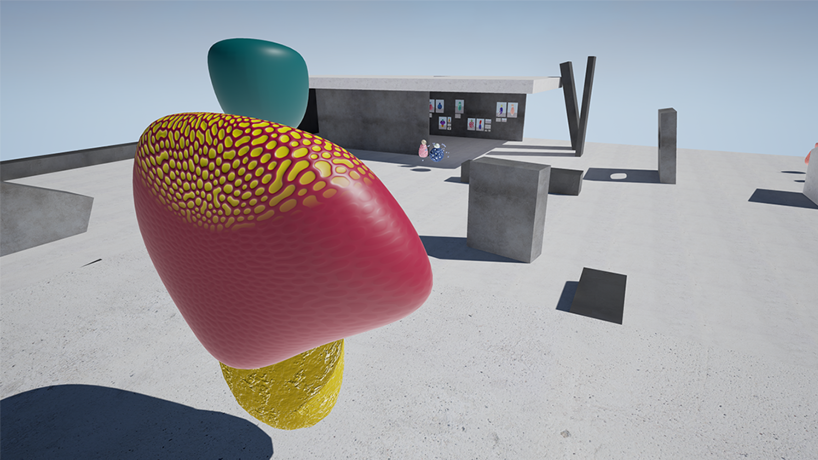 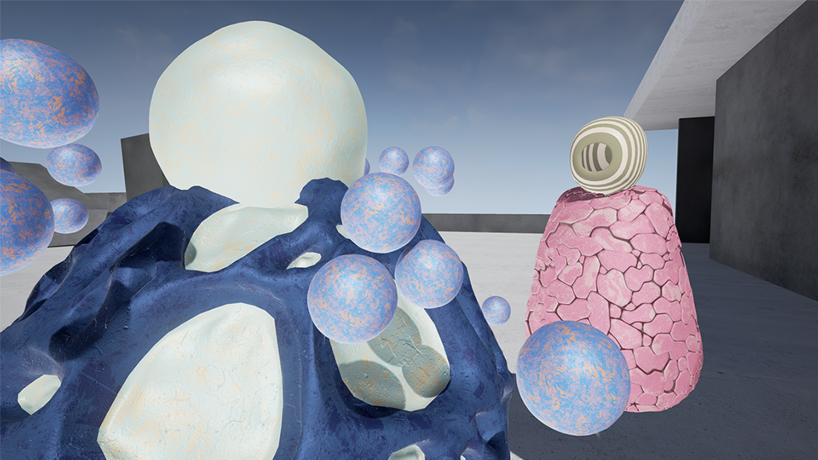 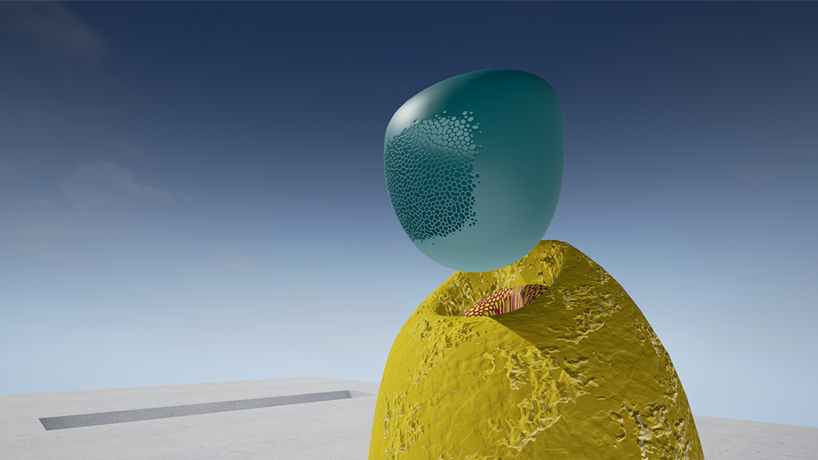 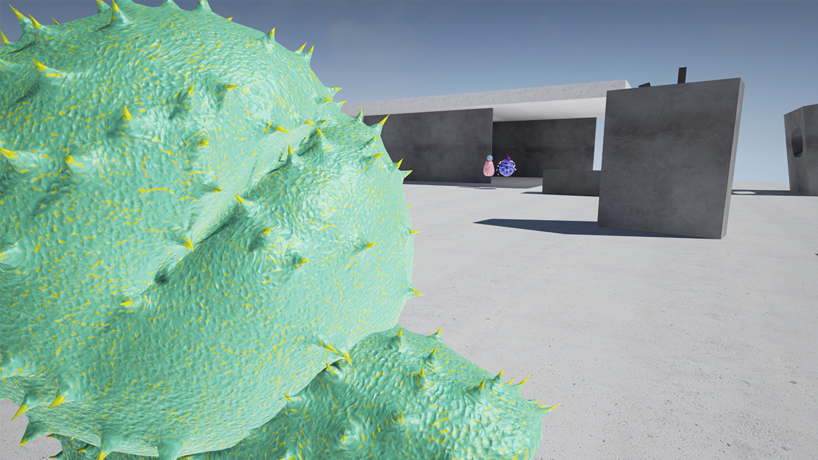 Eindhoven – Presented as part of Dutch Design Week, the Digital Ethology project by Corinne van Grevenbroek explores the potential for developing non-verbal modes of communication in a near-future merged reality.

The designer imagines how our state of mind and emotions could be projected through expressive virtual outfits that suggest how we should be approached and what type of interaction we are interested in. The visual language of the augmented reality (AR) projections draws on ethology, the science of animal behaviour, to create intuitive ways to express emotions.

A virtual outfit representing insecurity and anxiety mimics the appearance of puffed up cat fur and a crustacean-like shell suggests an unwillingness to interact. Van Grevenbroek argues that the loss of verbal communication, replaced by texting and social media interactions, creates a need for more primal and visually led modes of guiding social behaviour.

To find out more about the future of interactions in augmented reality, look out for our Viewpoint with designer Corinne van Grevenbroek.

CarbonX sells the tokens on to businesses and they in turn pass them on to customers at the point of sale for making environmentally friendly purchasing choices. The CxT tokens are automatically stored in a digital wallet and can then be used for future transactions.

Brands are creating frictionless loyalty schemes that introduce cryptocurrency without the need for any effort on the part of customers. See our Crypto-loyalty microtrend for more. 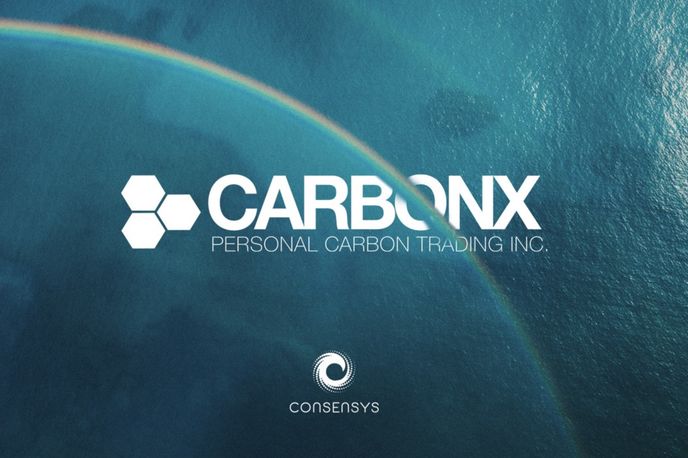 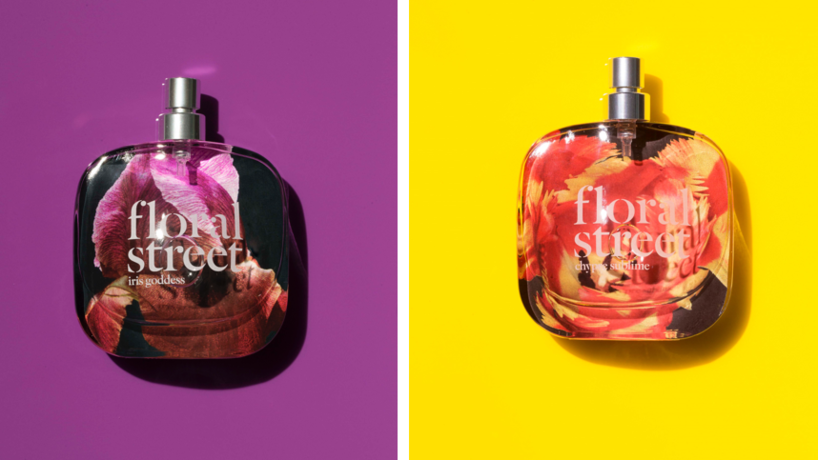 London – Launched by Michelle Feeney, former CEO of St Tropez and vice-president of global communications at MAC Cosmetics, Floral Street is a new range of premium perfumes that will be sold at a more accessible price point. Priced at £55 ($72, €61) for 50ml, the collection of eight niche scents has been designed around floral notes such as poppy, ylang-ylang and wonderland peony.

The bottles have been designed to exude a high-end aesthetic and the packaging has been made sustainably. ‘[Let’s] get rid of plain bottles,’ Feeney recently told The Times. Each perfume is sold in a fully recyclable and compostable pulp carton and packaging is kept to a minimum. ‘Fragrance is very heavily over-packaged and notoriously lavish. I wanted to challenge us to do it in a different way,’ explained Feeney.

As explored in our Beauty Futures Report 2017, niche fragrances are a growing market in which brands able to differentiate themselves through both price and packaging. Buy the report here.

5. Consumer confidence grows in Eurozone and EU as a whole

Both the EU at large and the Eurozone are showing signs of a brighter economic future than previously thought, as consumer confidence in both rises. Europe’s primary blue-chip index for the Eurozone, Euro Stoxx 50, shows that stocks in blue-chip companies have risen in value by 7.7% compared to 2016. For more on what brands need to do to future-proof themselves for the near future, see our research on the Consumer 2020.

Thought-starter: Why are beauty brands being hypocritical?

Although beauty brands promote diversity in some parts of the world, junior journalist Rhiannon McGregor asks why many still actively support dangerous skin-whitening practices in other regions.

In the UK and America, we are accustomed to beauty brands contributing to the debate about diversity and inclusivity. L’Oréal’s #YoursTruly campaign, which was launched in 2016 to promote its TrueMatch foundation, was praised for including a male blogger and make-up artist as one of the stories promoting its expansive 23-shade range.

But in other parts of the world it’s a different story. In Malaysia, L’Oréal Paris sells its White Perfect range, which includes a day cream enriched with Melanin-Vanish to ‘visibly brighten skin tone’, while Garnier’s White Complete is ‘for instant whitening and flawless fair skin’. This practice of skin-lightening is deeply rooted in many cultures, where darker skin is often associated with being dirty or poor.

But why are brands such as Nivea, which attracted a backlash recently for promoting ‘visibly fairer skin’ through the launch of its Natural Fairness range for the West African market, reinforcing this approach to beauty? 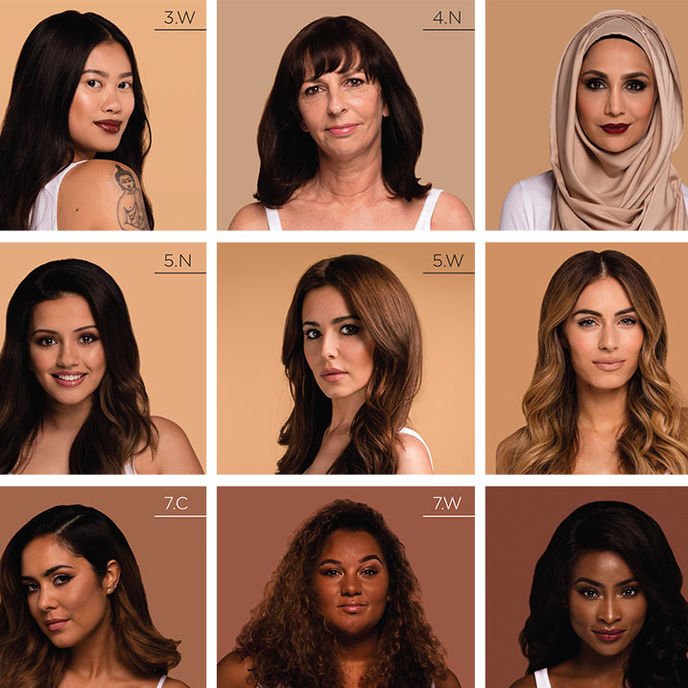