6. Thought-starter: Can Generation Z save our nightlife?

The Choices We Make by Nespresso

Global – Nespresso’s new advertising campaign marks a radically different approach for the coffee brand, focusing on its workers’ stories rather than putting the spotlight on its brand ambassador George Clooney.

The Choices We Make campaign, which will run across digital and print platforms, focuses on the true stories of farmers such as Humberto, who, through the brand’s AAA Sustainable Quality Programme, is able to earn enough money to support his daughter in attending university. Although Clooney narrates the ads, his presence is minimal compared to the brand’s previous advertising campaigns.

Launched in 2003, the programme is not new, but the change of emphasis in Nespresso’s marketing demonstrates a move to bring these sustainable production methods to the fore.

At our forthcoming Food & Drink Futures Forum we will examine how food and drink brands are placing greater importance on sustainability and education. To attend, buy your tickets here. 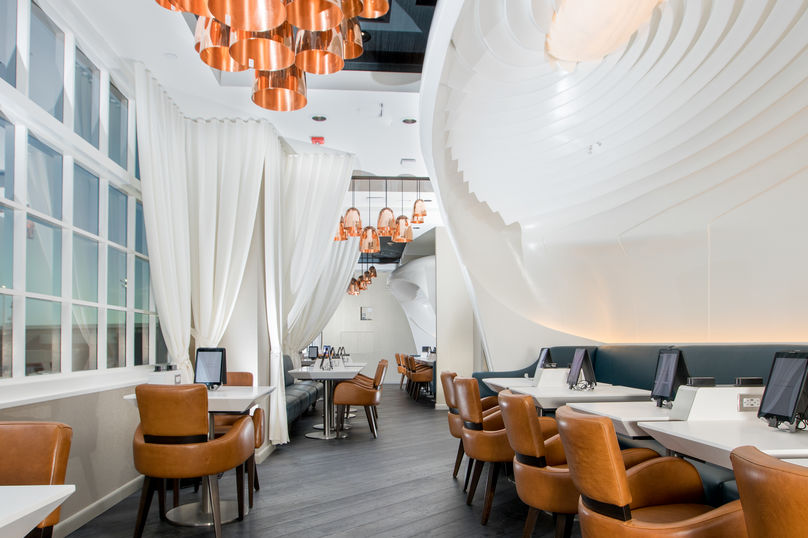 New Jersey – United Airlines has opened Classified, an exclusive 36-seat restaurant at Newark Liberty International Airport. Run by OTG, a company dedicated to creating airport services and experiences, the eatery is aimed at the airline’s elite MileagePlus passengers who can check their eligibility online using their frequent flier number and surname.

The menu, which features luxury ingredients such as oysters, lobster and wagyu beef, was created by Michelin-starred chef Marc Forgione and follows a farm-to-table model, while the interior was designed by New York architect David Rockwell.

A host of new luxury services are emerging for ultra-high-net-worth fliers, which add an additional layer of exclusivity to the traditional first-class and business lounges. For more, see our News report on The Private Suite at Los Angeles airport.

Global – Designed by Edward Snowden and hardware hacker Andrew Huang, the prototype Introspection Engine is designed to safeguard iPhone users against digital espionage. The open-source hardware enables users to identify when their phone is transmitting or receiving signals without their consent, and is primarily intended for use by journalists and human rights activists who use their phones to handle sensitive information.

The duo are also developing the Silent Phone – an iPhone that has been modified to disable its broadcasting systems, which communicates with other devices through wired Ethernet connections.

As digital security and data protection enter the mainstream, consumers are looking for products and services that help them to safely navigate the Personal Information Economy, first identified by LS:N Global in 2011. 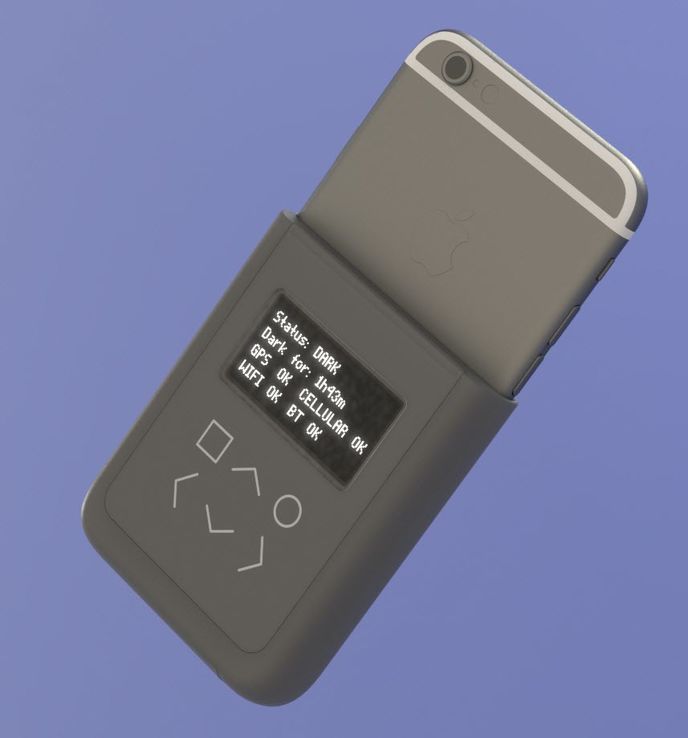 The Introspection Engine by Edward Snowden and Andrew Huang

UK – Flux is a digital receipt platform that breaks down users’ spending into individual items within their banking app to offer a more comprehensive view of their spending. The app also tracks loyalty point data, negating the need for users to carry loyalty cards or coupons, and displays VAT, making it an attractive proposition for freelancers and self-employed workers who file tax returns.

Flux has worked with banks including Monzo, Barclays and Starling Bank, which recently announced a partnership with financial technology start-up Tail to award its users cashback. The shift to open banking in Europe, which will enable third-party developers to design banking apps and services using open application programming interfaces (APIs), will create new opportunities for collaboration between financial technology companies and banks.

For more on digital banking, see our Mobile Money microtrend.

Although Israel has previously been identified as a start-up hub, the rest of the Middle East has until now trailed behind in nurturing technology innovations. The shift is being largely attributed to outsider interest, with Amazon recently moving into the region with its acquisition of Dubai e-commerce platform Souq.com in March this year. For more on how Middle East locations such as Dubai have been diversifying their offer beyond oil and investing in other sectors such as design, see our Insight report.

6. Thought-starter: Can Generation Z save our nightlife?

The internet is often blamed for killing club culture. With the nightlife economy in dire need of re-invention, picture researcher Holly Friend investigates where the potential lies for improvement.

On the surface, the fate of the nightlife industry looks bleak – annual nightclub admissions in the UK fell by 23% between 2010 and 2015, according to Mintel. Among a string of threats to small venues last year, celebrated nightclub Fabric – helped by thousands of London’s citizens – challenged Islington Council after facing temporary closure.

But there are promising developments. New York has become the most recent city, after London and Amsterdam, to establish a dedicated nightlife office. Night tsars will protect venues that are culturally important but vulnerable to gentrification.

Consumers unhappy with the status quo are also taking matters into their own hands. A rise in sobriety means teetotallers are seeking their own events that don’t normalise intoxication, and the politically engaged Generation Z are using parties to tackle gender disparity and build LGBTQ communities.

For more on the unlikely resurgence of after-hours culture, read our Nightlife Market report. 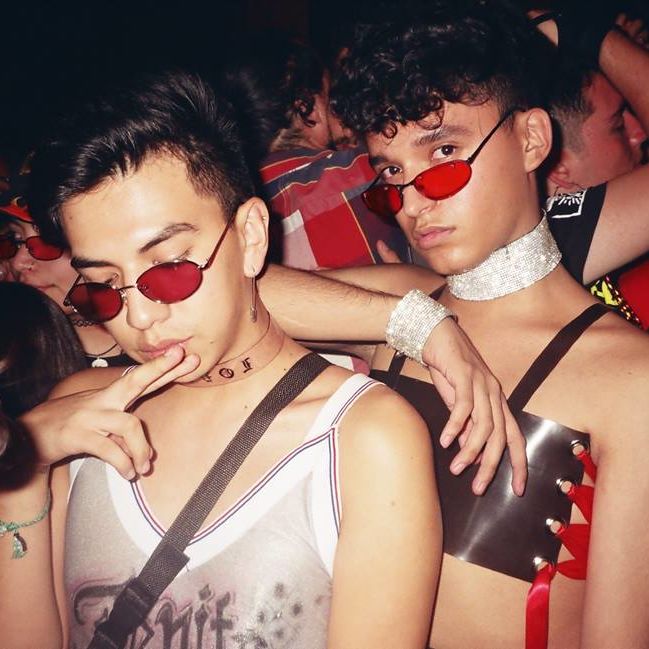