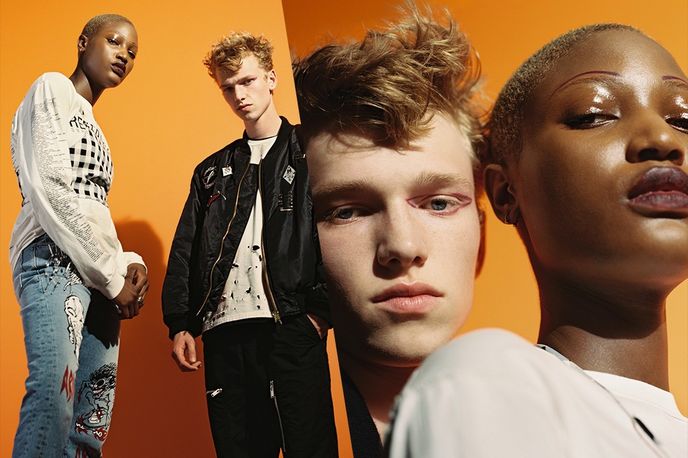 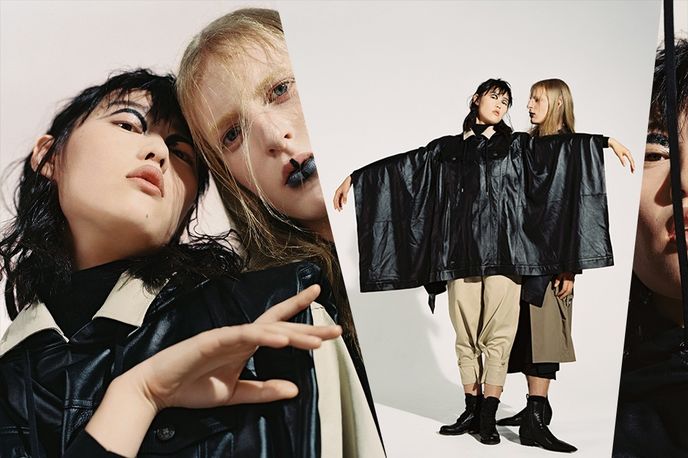 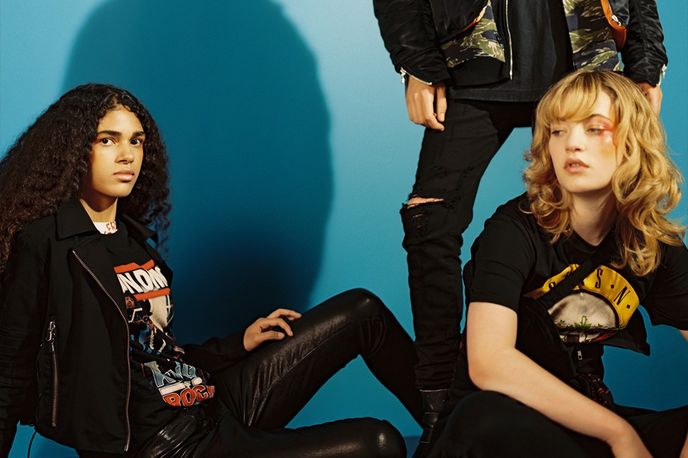 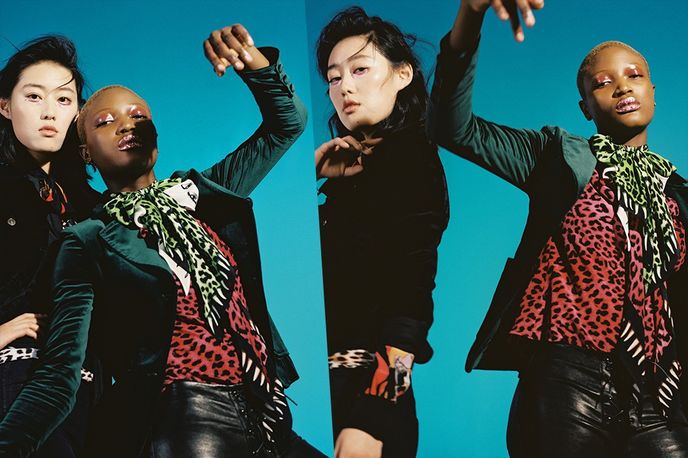 Selfridges has responded with Music Matters, a series of live in-store performances from the next generation of grime, rap and pop stars. The venues include the Ultralounge – Selfridges’ audio-visual content hub in London – and various locations in Birmingham and Manchester.

Rye Wax Records will host a vinyl shop in the menswear department of the London store, while those with a taste for classical music can enjoy Stravinsky played by the Multi-Story Orchestra in a car park in Peckham, London, courtesy of Bold Tendencies. Music Venue Trust, which supports independent live music in London, will receive 20% of all ticket profits.