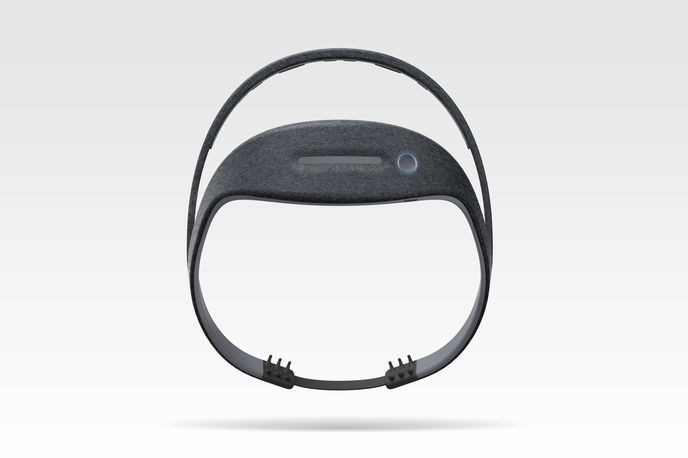 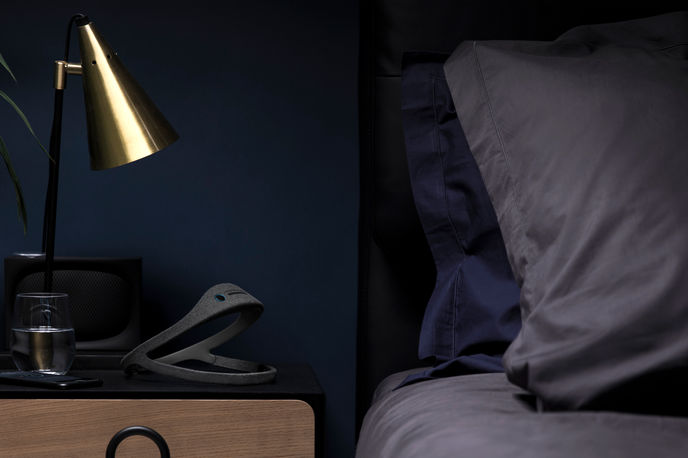 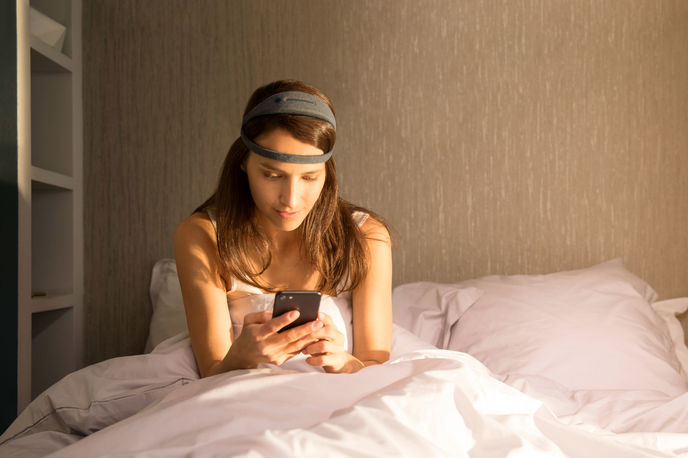 San Francisco – Developed by neurotechnology start-up Rythm, the device is designed to help users get a better night’s sleep.

The wearable device monitors and analyses brain activity during sleep, and emits subtle sounds into a user’s ear to improve the quality of sleep. It boasts a variety of features that are designed to help users fall asleep faster, including Air, which synchronises a user’s heart rate and breathing frequency, and a meditation-based feature called Flow.

In an early trial, users achieved a decrease in sleep onset of up to 30%, and Dreem claims that the device can enhance the quality of deep sleep by up to 31% by synchronising sound stimulation with users’ brain activity.

‘Rythm has developed technology that has the potential to change how people perceive their sleep, while also giving users new tools to improve their wellbeing,’ says Emmanuel Mignot, a sleep researcher and scientific advisory board member at Rythm. ‘To have a solution like Dreem that makes sophisticated medicine accessible to anyone is a powerful step forward.’

The device is also designed to help optimise users’ morning routine. A smart alarm clock feature wakes users when they are in the lighter stages of sleep, helping them to feel more refreshed and alert.