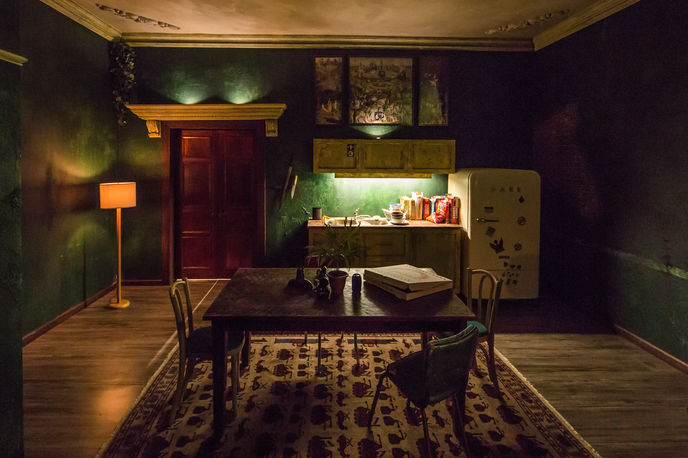 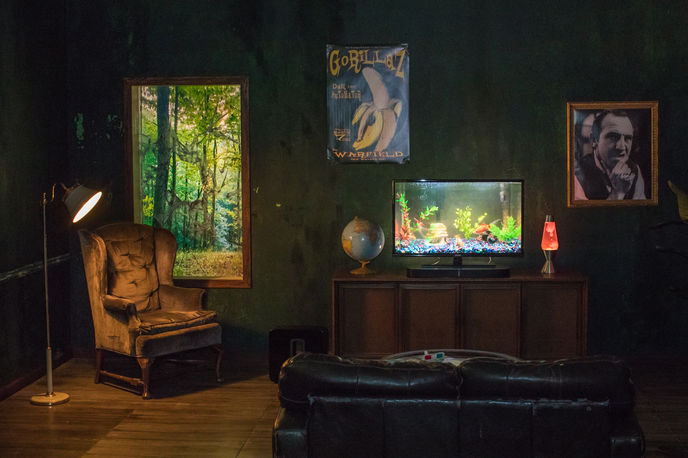 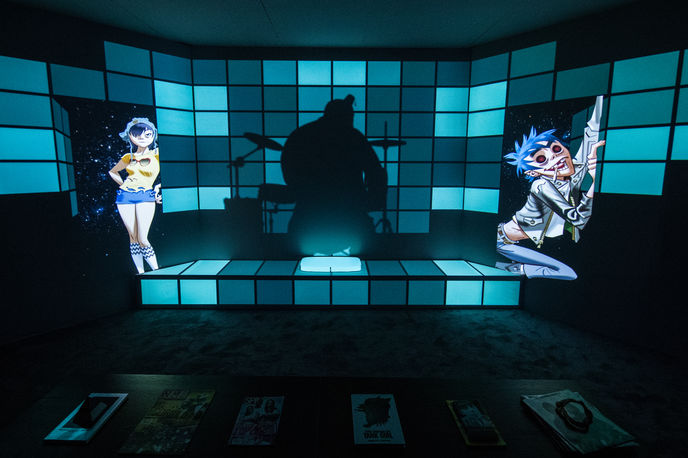 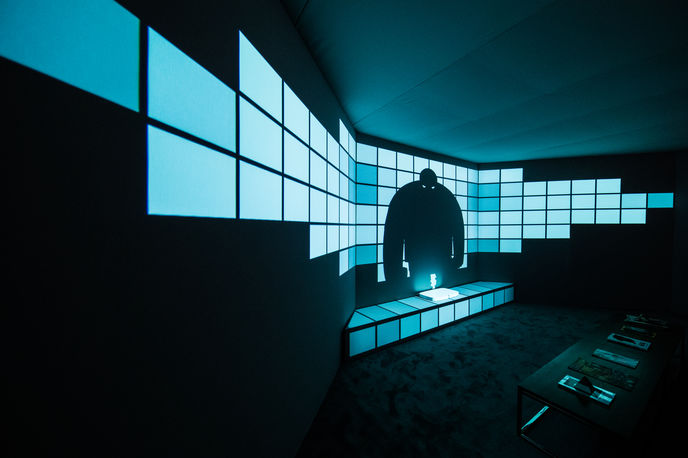 To celebrate the launch of its latest album, Humanz, the band is transforming raw spaces into events hubs where fans can enjoy exclusive music, visuals and installations.

For those who can’t make it to the events there are 500 Spirit House locations around the globe where the album can be streamed. To gain access, users have to download an augmented reality app and unlock clues that will guide them to a secret location.

As part of the campaign Gorillaz also unveiled a 360-degree virtual reality video for its single Saturnz Barz, which broke YouTube’s record for the biggest debut of a VR video, clocking more than 3m views in its first 48 hours on the channel, according to NME.

Listening clubs offer new spaces for consumers who want a meditative, considered approach to music appreciation. For more on this see our Listening Clubs microtrend.