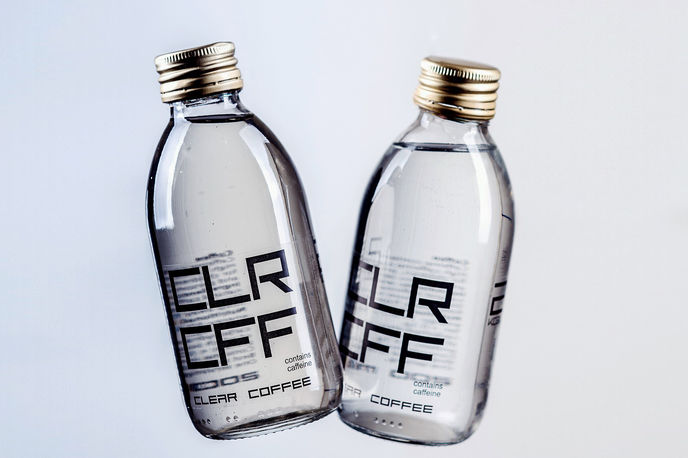 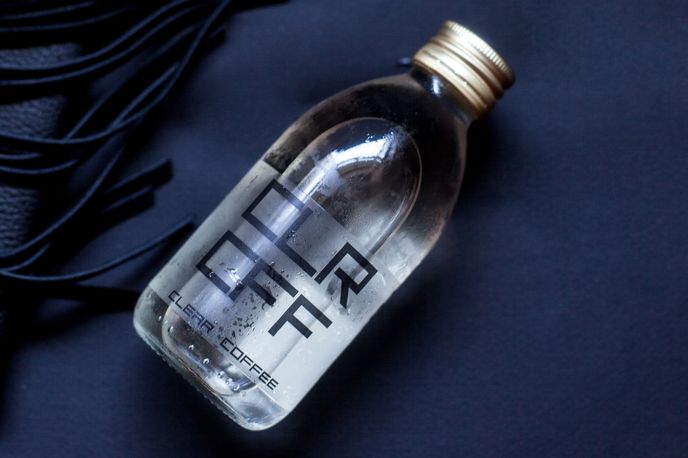 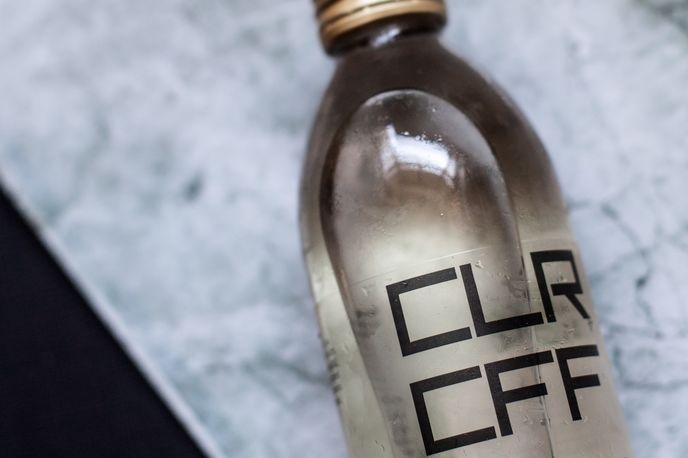 UK – Clear Coffee is the world’s first colourless coffee, developed to prevent the staining of teeth.

With two billion cups consumed globally every day, according to the British Coffee Association, coffee is the world’s most popular beverage. As social media drives consumers to become more image-conscious, however, the drink’s association with stained teeth has become problematic for a new generation of caffeine drinkers.

Clear Coffee is an all-natural beverage developed by brothers David and Adam Nagy as an alternative to conventional coffee. Each bottle contains 100mg of caffeine, almost as much as in a double espresso, and although the production process has not been made public, it is billed as using physical rather than chemical processing.

‘My brother and I are heavy coffee drinkers. [Like] many others we also struggle with the teeth stains caused by coffee,’ says co-founder David Nagy. ‘Because of the hectic lifestyle we want to have a refreshing ready-to-drink coffee that provides a boost but is low in calories.’

While our Total Beauty trend explored how the sector is incorporating aspects of food and drink products designed to improve consumers’ appearance, Clear Coffee’s preventative ethos shows a new evolution in how the two industries are coming together.