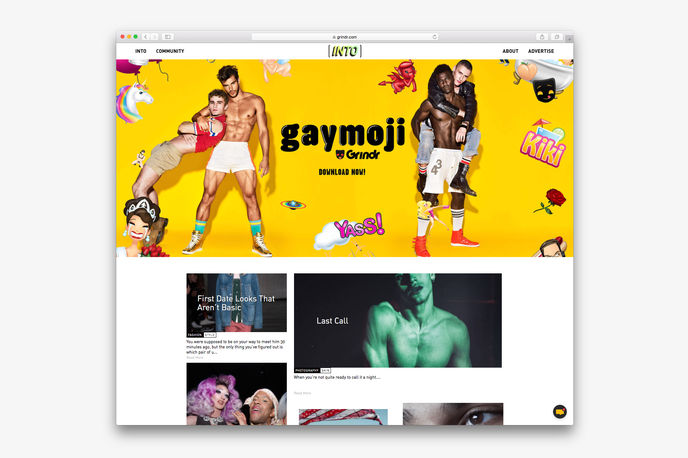 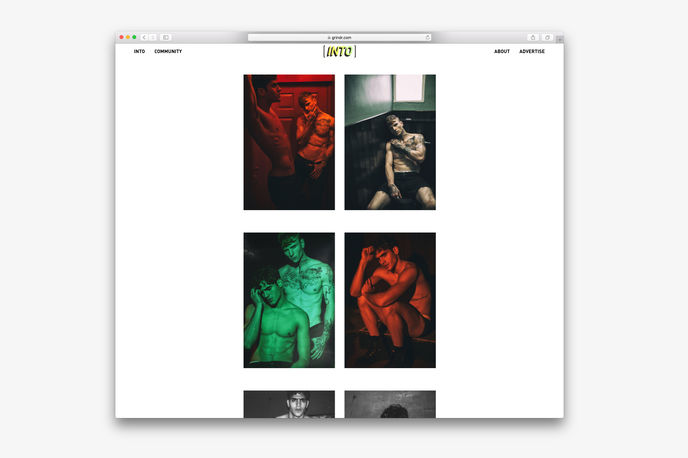 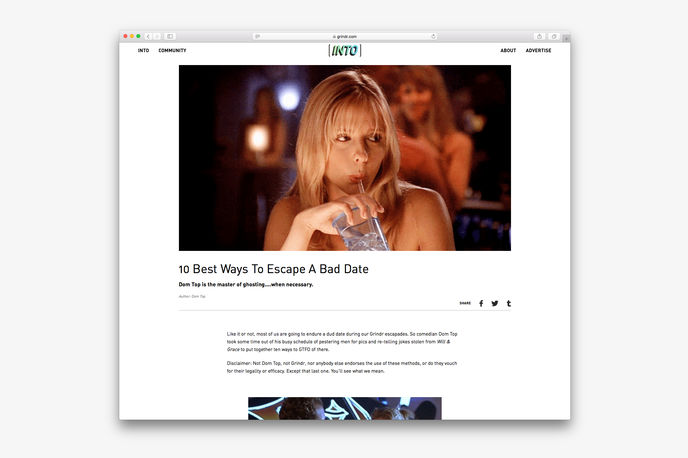 Global – Grindr is expanding its influence as a lifestyle brand by launching a new editorial platform.

Into is a new digital magazine, targeted at the LGBTQ community, which covers topics ranging from fashion and music to current events. Over the past few years Grindr has been repositioning itself as a forerunner in emerging LGBTQ culture and this launch marks the latest in its rebranding as a lifestyle platform rather than a hook-up app.

‘We could keep running this business and doing it indefinitely because people are always going to hook up,’ Landis Smithers, vice-president of marketing at Grindr, tells LS:N Global. ‘But we realised that the sheer volume of interest and interactivity means that there is an untapped need to give our users other options.’

The content, which will be produced by influential figures such as the late Ren Hang, Michael Bailey-Gates and Slava Mogutin, demonstrates Grindr’s desire to tap into youth culture and connect with a younger audience.

With the launch of Grindr’s fashion line The Varsity Collection at the end of 2016 and its most recent move into editorial, the company is demonstrating its potential for longevity by expanding beyond its original sector. For more, see our macrotrend The Immortal Brand.