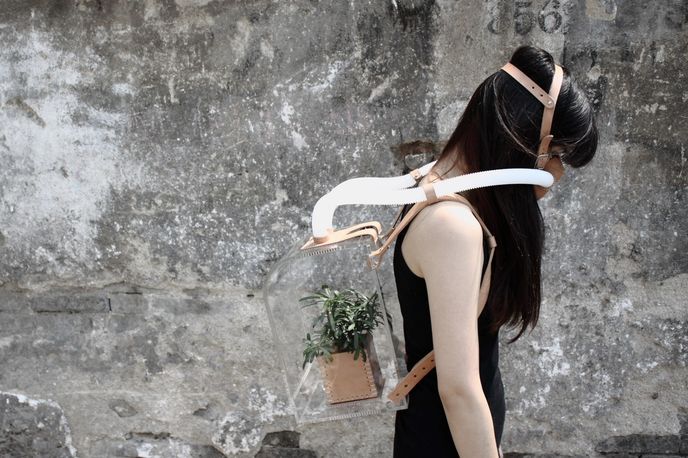 A Voyage on the Planet by Chih Chui as part of Space to Breathe at Somerset House, London 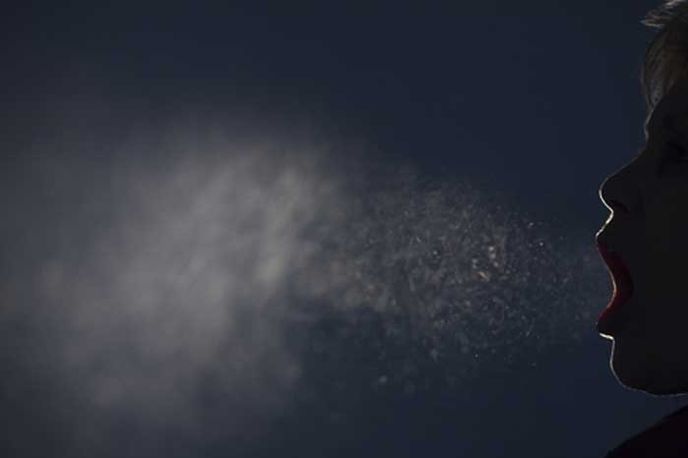 Breath Control by Beth Wright as part of Space to Breathe at Somerset House, London 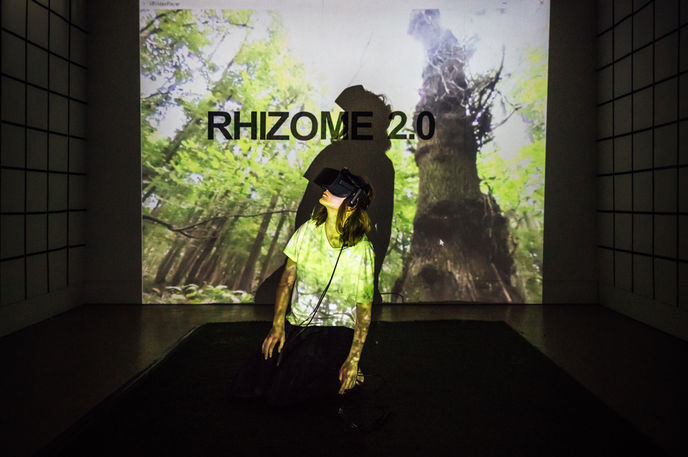 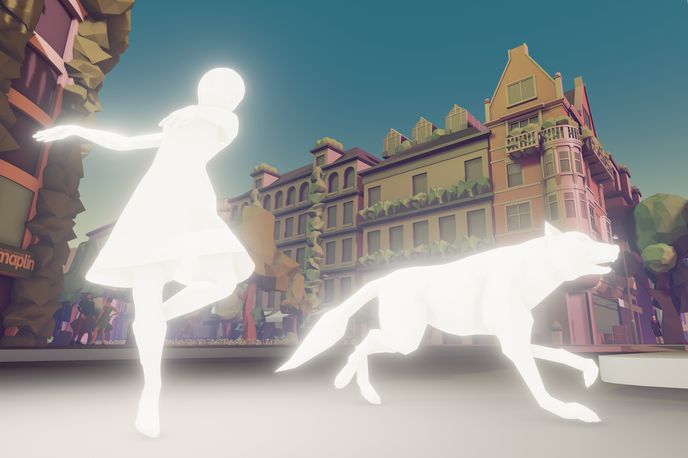 Energy Renaissance by CapeFarewell as part of Space to Breathe at Somerset House, London

London – Space to Breathe is a series of creative events that aim to address the issue of air pollution.

Pollution is a key concern of citizens and lawmakers in cities around the world. According to the Space to Breathe press release, human lungs ‘inhale and exhale 23,000 times a day’, and each person requires ‘eight Sycamore trees’ worth of oxygen each year’. With London having already breached its annual air pollution, the health of the general population is increasingly under threat.

Space to Breathe comprises a series of performances, installations, talks and workshops that aim to examine the extent of the damage, and educate consumers about the changes they can make to improve air quality in the city.

An immersive virtual reality (VR) experience designed by Shrinking Space and Hammerhead will transport visitors to the Strand in London, a known pollution hotspot, and enable them to virtually transform the area into a greener space.

Pollution levels are rising in cities such as Beijing and New Delhi, and consumers are looking for products that safeguard them and their families from toxic particulate matter. To find out more, read our Smog Life opinion.