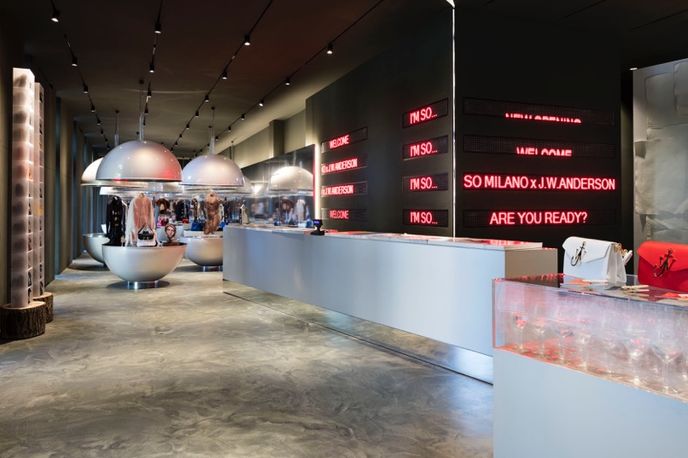 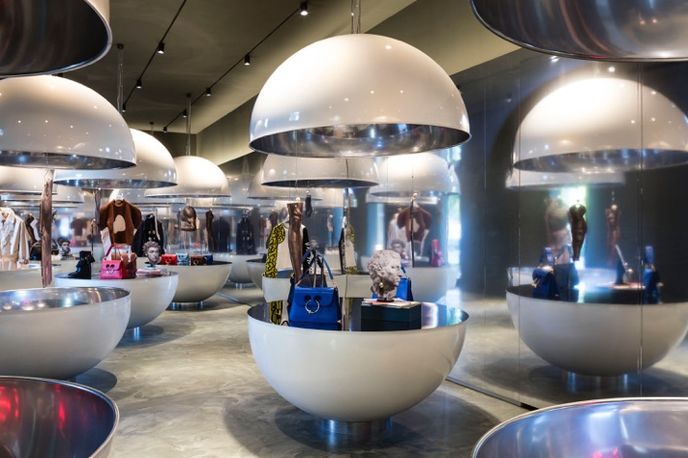 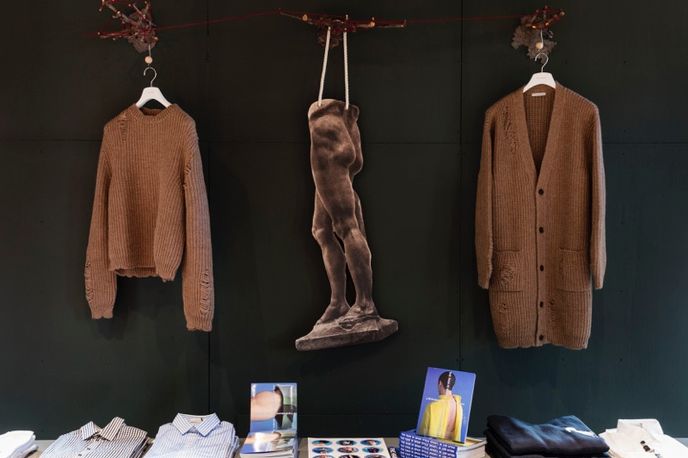 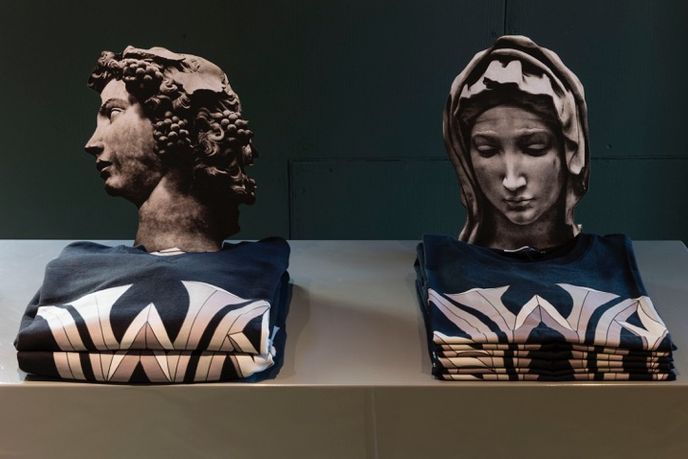 The 300-square-metre space is described as ‘a new home for the multifaceted codes and languages of contemporary fashion’. The store opened in September 2016, and JW Anderson was its first collaboration, followed most recently by Victoria Beckham.

JW Anderson greeted the brief with No Gender, which included a range of JW Anderson products alongside collaborations with artists, potters and publishers.

SO-Milano is in the heart of Milan and has been designed to accommodate the philosophy of change. It was set up by Aldo Carpinteri and Giordano Ollari, and built by architect Roberto Baciocchi.

‘The store is like a blank canvas,’ the founders said in an interview with Vogue Italia online. ‘It is not about having a small space within a multibrand store. SO-Milano offers the opportunity for designers to develop their own 360-degree vision that takes care of every aspect.’

In an effort to redefine the retail experience, retailers are harnessing the power of creative collaborations. For more on how brands are using collaborations to attract a different demographic, read our Uptown Downtown microtrend.