UK – Singer-songwriter MIA has created open-source designs that enable fans to create their own merchandise. 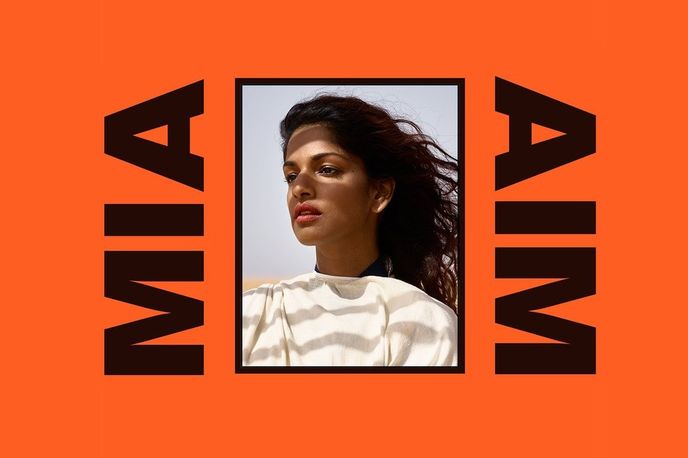 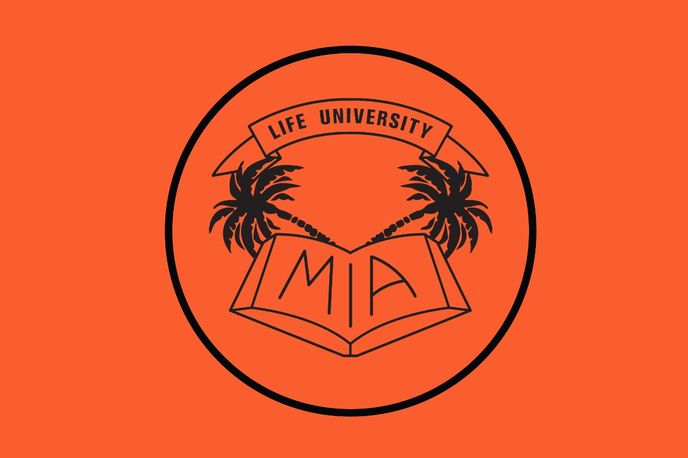 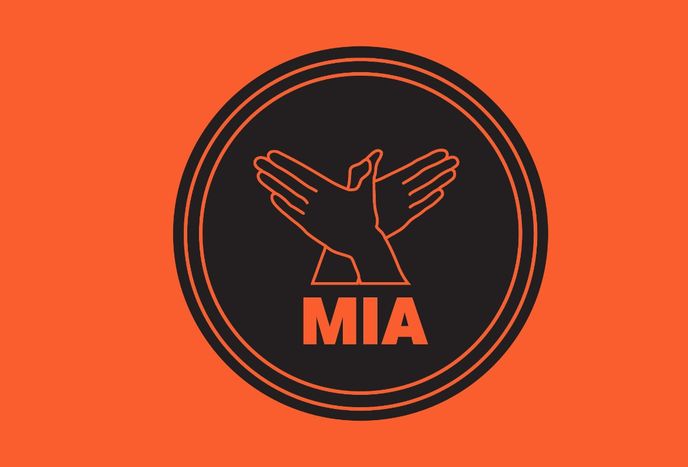 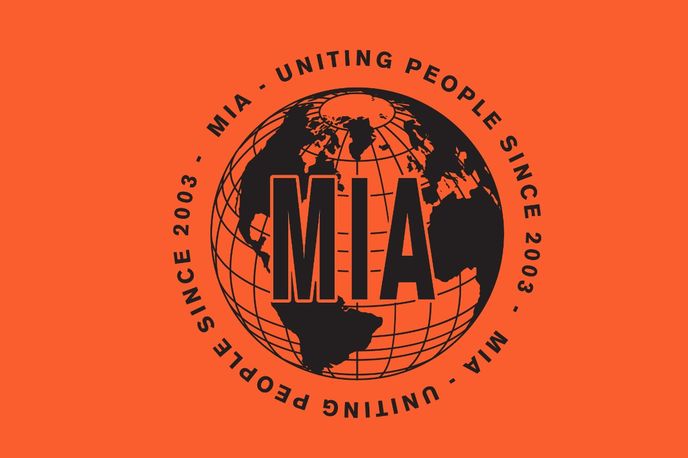 The artist has released a range of monochrome vectors, featuring slogans such as Free Up My Love and MIA Uniting People Since 2003. The free-to-download designs are available on MIA’s website and fans have already begun posting their creations to her Twitter page.

At the beginning of the month the artist explained her reason for pioneering the initiative via Twitter: ‘Can’t even [bring] myself to make merch – destroying environment and enslaving peeps. Can I just give u a vector and you print on ur T/hoodie?’

Since launching her career, MIA has been an avid ethical campaigner on issues such as the environment and climate change. In April 2016, she collaborated with H&M for its World Recycle Week, while her self-directed video for Borders helped to raise the profile of the refugee crisis.

By creating open-source designs, MIA is able to tap into Whole-system Thinking in which the impact a product has on the world around us is an integral part of the product itself.