Eindhoven – Designer Filip Setmanuk is presenting two projects that explore the dualistic nature of gaming as a creative medium and a dangerous form of alternative reality. 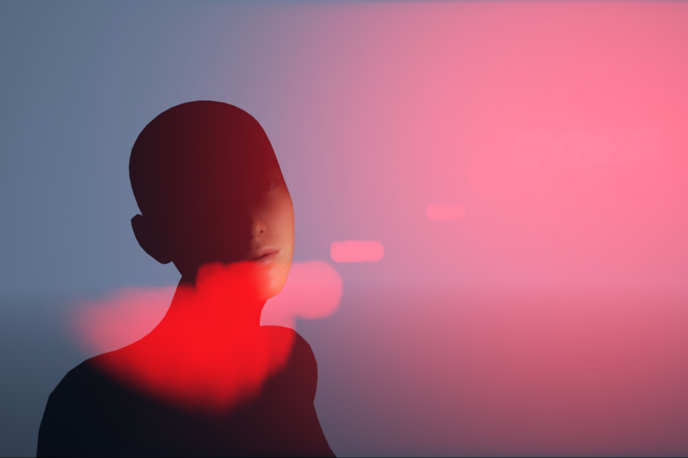 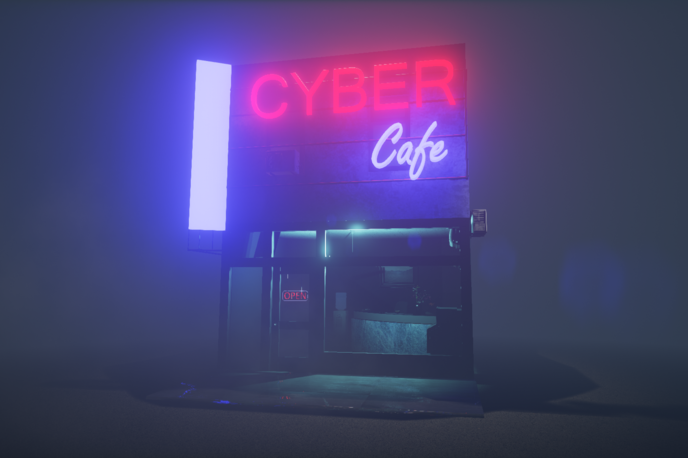 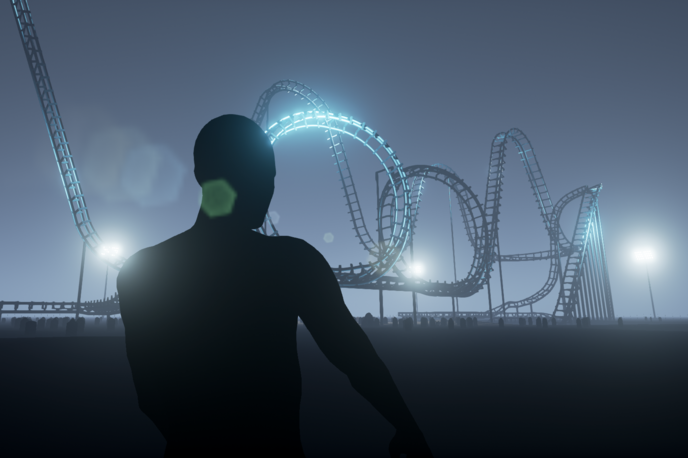 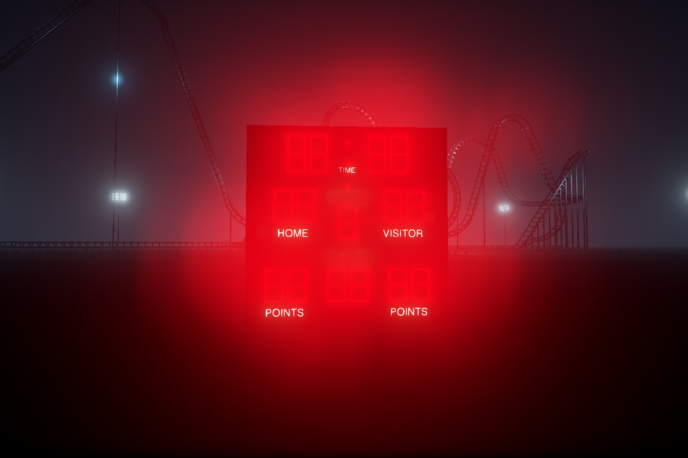 The first-person video game follows the process of developing screen addiction as a way of escaping from reality. The ultimate goal of the experience is to return from the virtual to the physical, a metaphorical representation of conquering the self-destructive habit.

The narrative is based on interviews with computer addicts, who appear in the storyline as both sinister omens and guides. ‘Computer addiction is an extremely serious problem now,’ Setmanuk tells LS:N Global. ‘It is especially pronounced in Korea and China. But it will soon spread.’ The project is both a critical piece and a way of confronting addicts through engaging content.

Setmanuk’s second project, Forum for Intertwining Fields, is designed to connect creatives from the fields of video games, motion pictures and theatre to come up with new hybrid media formats. ‘Photography is about static imagery, film is about motion, theatre is more immersive and games are interactive. The idea is to combine and translate these qualities.’

Gaming is no longer a niche pastime but an important part of mainstream culture, as we explored in our Video Games Market report. For more stories from Dutch Design Week check our Briefing and Shows sections.