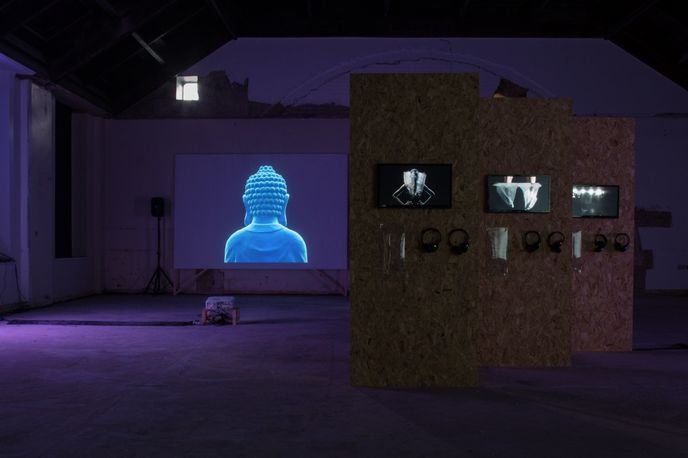 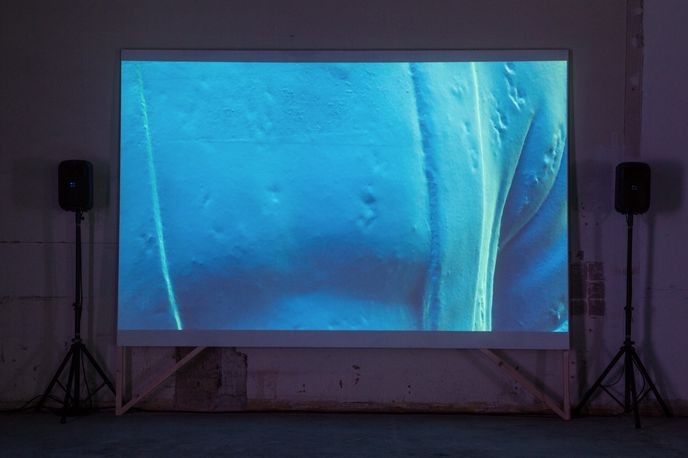 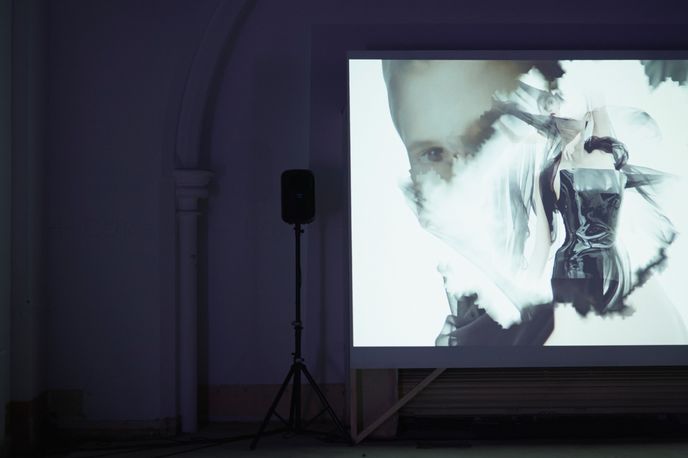 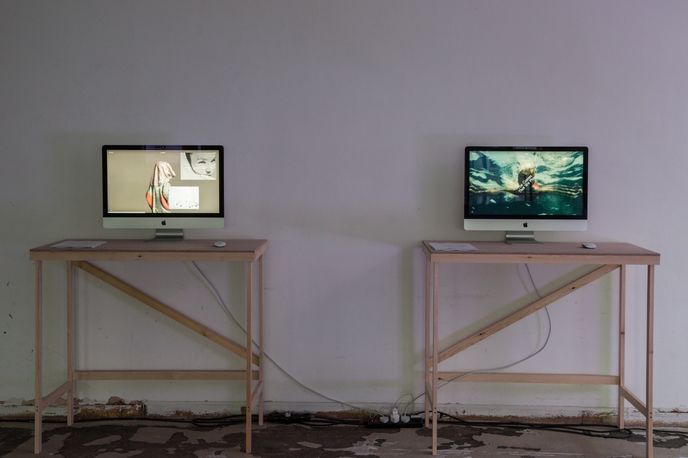 London – To mark its relaunch as a digital biannual, POSTmatter magazine has curated an exhibition at Second Home exploring how to find meaning amid the digital chaos.

Having been launched in 2010 as a digital magazine focusing on touchscreen media, POSTmatter has evolved into a cross-platform collective that has appeared at the Venice Biennale, the Lisbon Architecture Triennale, curated interactive fashion exhibitions in Milan and held residencies at London’s ICA. Last week POSTmatter unveiled its latest iteration, a new digital biannual that examines modern life and culture in the digital age.

The inaugural theme is New Mythologies, which explores the ways in which people have always spun stories in order to understand their place in the world. The magazine was accompanied by an exhibition at co-working space Second Home’s new location in London Fields. It featured work from Suzanne Treister, Zeitguised and Dominic Hawgood, as well as POSTmatter’s own interactive artworks such as Ripple and special projects with designers such as Bart Hess.

POSTmatter will be participating in our Global Futures Forum in London next week, along with a host of international speakers and innovative businesses. Book your ticket here.