The religion of science

Liverpool – No Such Thing as Gravity questions the belief that science equates to truth. 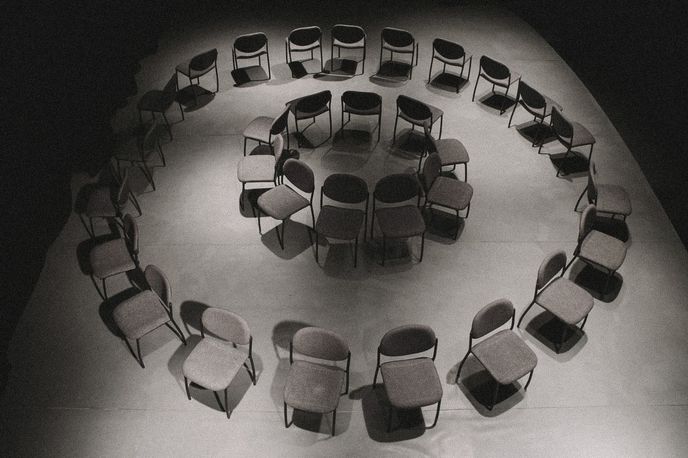 Voyage, A session for remembering by Nahum Mantra at No Such Thing as Gravity, Liverpool 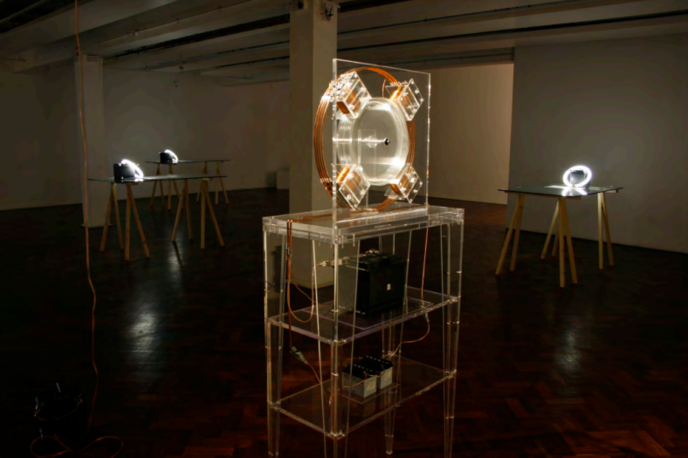 Prototype II (after US patent no.6545444 B2 by John Bedini) by Nick Laessing at No Such Thing as Gravity, Liverpool 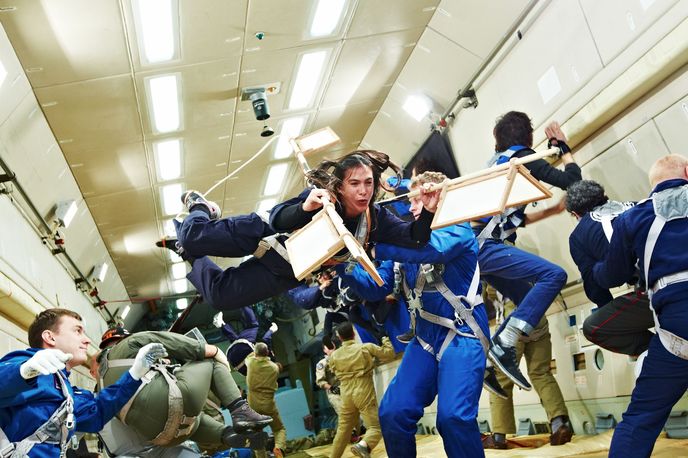 Machine for Flying, Besnier 1673 by Tania Candiani at No Such Thing as Gravity, Liverpool. Photography by Space Affairs and Matters of Gravity Project, Liverpool 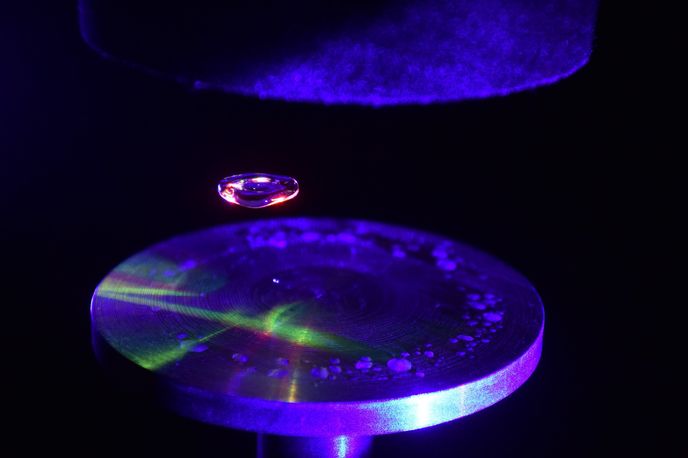 Force Field 2016 by D.Gelfand and E.Domnitch at No Such Thing as Gravity, Liverpool

No Such Thing as Gravity uses art to reconsider the supposedly fixed nature of science. The exhibition draws on the idea that the widely accepted fundamentals of science are in fact as much a belief system as religion, with theories such as the laws of gravity contested among scientists.

The work Action at a Distance (2015) by Yin-Ju Chen, a three-channel video installation, exemplifies this idea by presenting a world in which science and pseudoscience (mysticism and astrology) are each as much a viable belief system for approaching modern medicine as the other.

‘Is it now a good time to examine some of the admitted fault-lines of knowledge, and for artists to work creatively with scientists to suggest some more transformative and less conventional approaches?’ asks curator Rob La Frenais.

Art and science are conventionally viewed as opposites, but by looking at them in conjunction with one another we can gain a new perspective on what it now means to be human. Read more in our AwakeningTech macrotrend.

Bringing make-up to the metaverse, Bakeup is a digital beauty company specialising in looks that can be...

Mobility : Finance : Society
Load More
You have 2 free News articles remaining. Sign up to LS:N Global to get unlimited access to all articles.
Discover Our Memberships Sign in