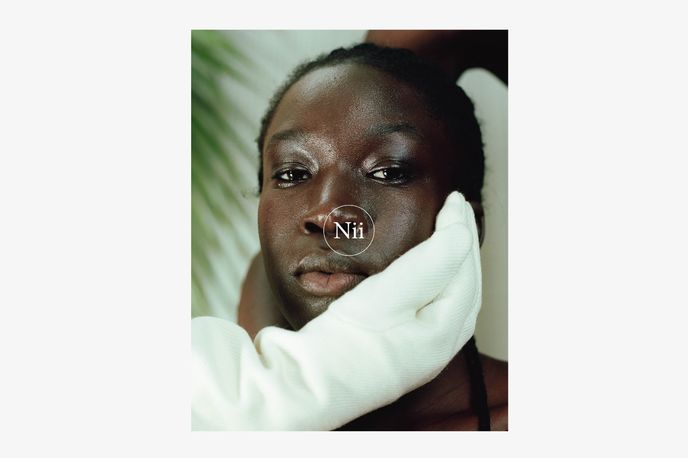 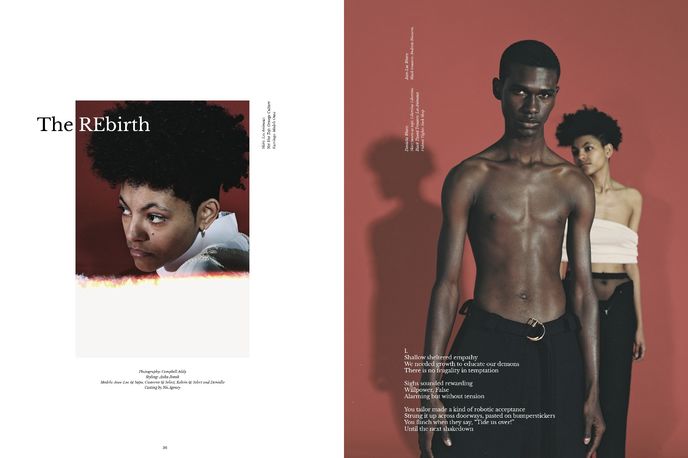 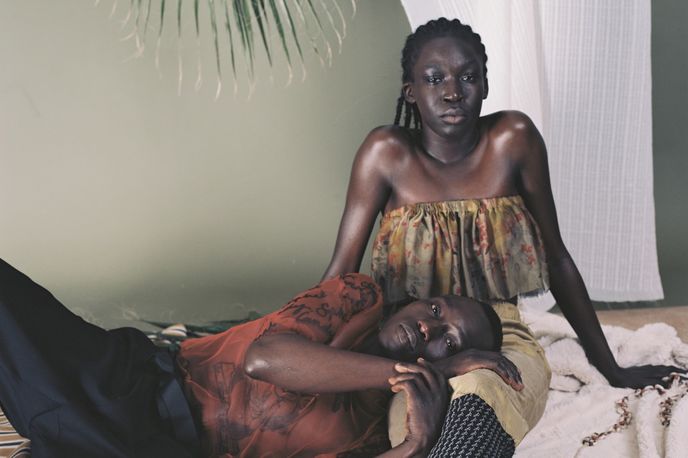 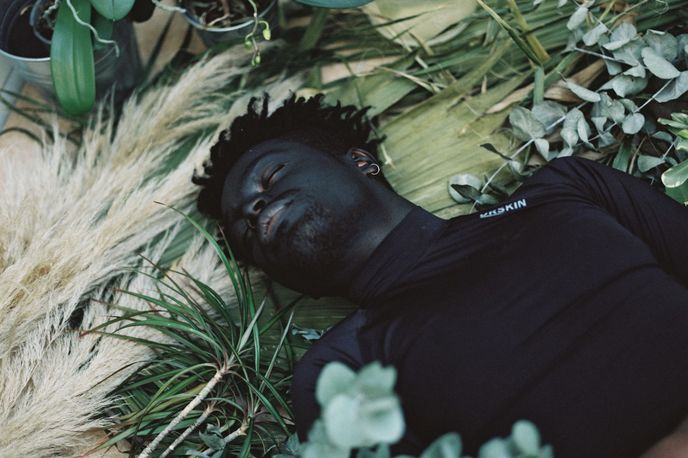 London – Niijournal is a new print magazine that focuses on themes of race and empowerment.

In the past couple of years, #blacklivesmatter has played a significant role in our collective consciousness both on and off social media. It is these topics of race and identity that shape Niijournal, which encapsulates the racial zeitgeist of 2016.

Niijournal's contributors come from London, New York, West Africa, Canada and Paris, the majority of whom are black. Its features take a politicised stance, but are delivered in a consciously unconfrontational, positive manner, which its founder Campbell Addy says is designed to ‘educate not irritate’.

Croydon-born and of Ghanaian descent, Addy created the magazine as a response to a personal sense of under-representation in the media. ‘We feel neglected and unrepresented, so with tools such as social media and the internet people are speaking out against mainstream means of communication,’ he tells LS:N Global. ‘The idea to represent minorities in a positive and honest light has been on the tips of our tongues for decades. The only difference [now] is we have the internet.’

As the dominating influence of the mainstream media wanes, independent zines are finding a foothold in previously under-represented minorities. To read more about this Mirrored Media, see our Neutral Culture macrotrend. 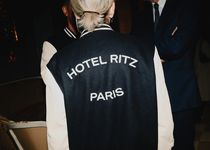 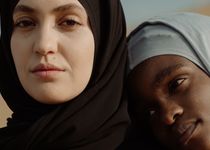 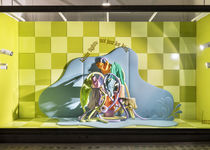