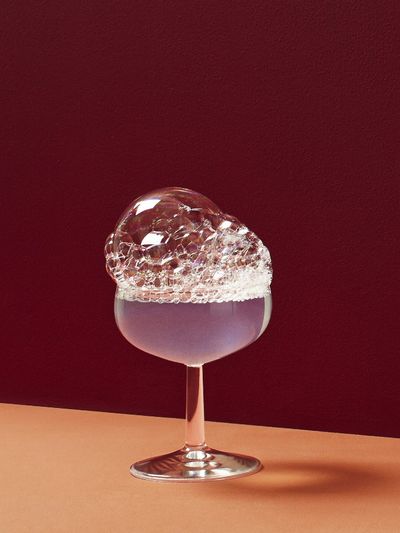 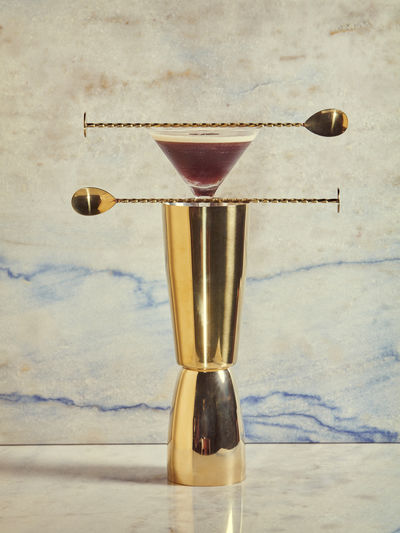 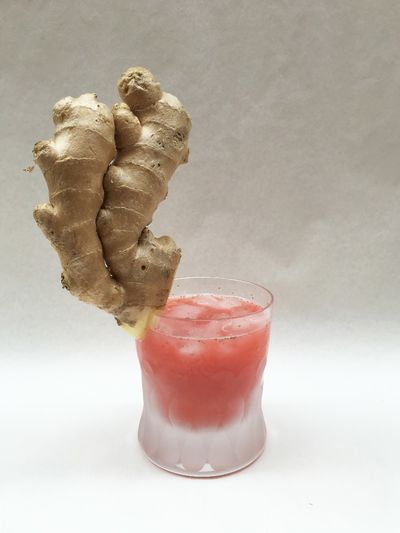 In celebration of its 10th anniversary the design partnership has asked some of its most notable members to conjure up a real or conceptual cocktail creation. The project was conceived in the vein of Fillipo Marinetti’s 1932 Futurist Cookbook, which provided theoretical recipes that worked as an artistic manifesto. Brompton’s founders will compile the cocktail recipes alongside photographs into a commemorative book.

The project was conceived to celebrate Brompton’s accomplishments as a hub of creativity. ‘Looking back over 10 years, the Brompton programme has always been about creating a space for experimentation and we have been fortunate in working with some extraordinarily talented and innovative designers,’ says curator Jane Withers.