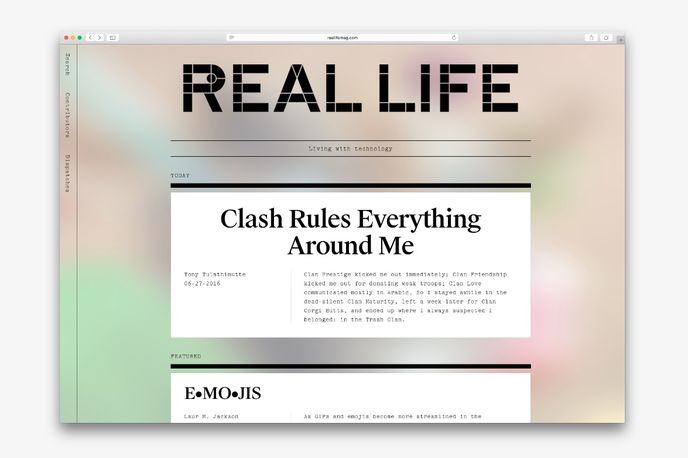 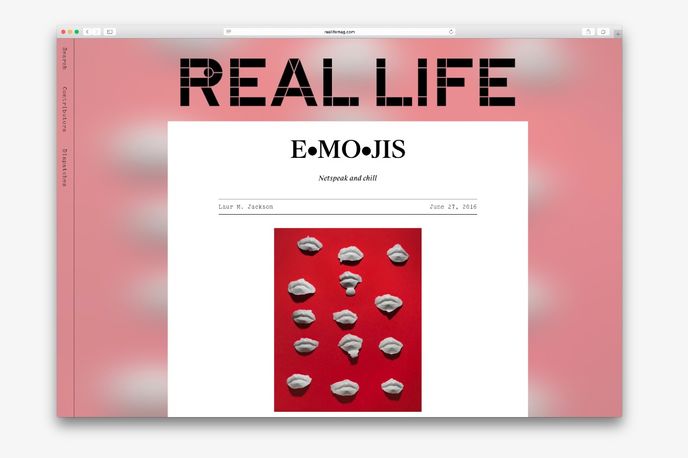 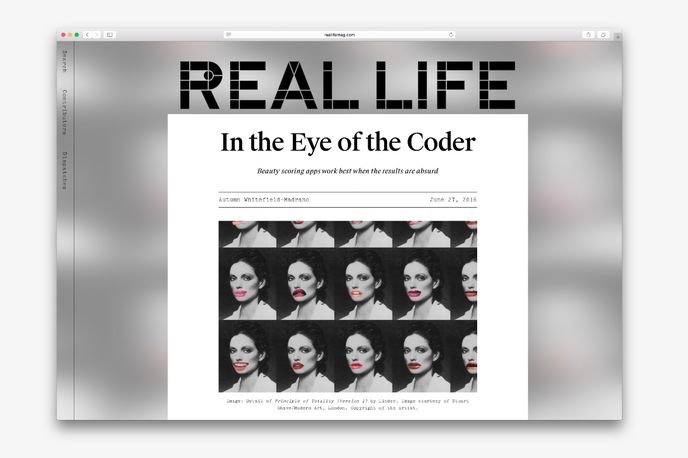 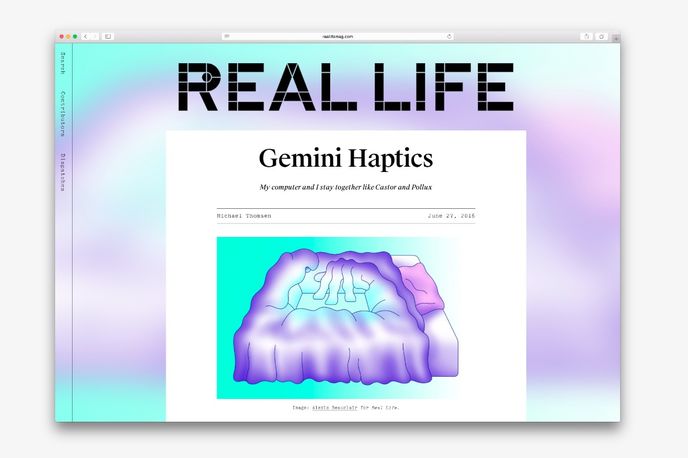 The site’s editor-in-chief is social media theorist Nathan Jurgenson, who also runs the Theorizing the Web conference. Both ventures are financially supported by Snapchat, although Jurgenson claims that there is no editorial interference from the company.

The magazine’s remit is to publish essays about living with technology. It will post one article every weekday, and plans to expand to other media in the future. Jurgenson is keen to commission contributors who don’t consider themselves to be technology writers in the traditional sense. Recent posts have covered subjects such as the emotional constraints of emojis and the relationship between beauty apps, computer vision and the golden ratio.

‘We’re not a news or reviews site, but we will describe the technology world – specifically how that industry shapes the world we live in today,’ explains Jurgenson. ‘To that end, we aim to address the political uses of technology, including some of the worst practices both inside and outside the technology industry itself.’

As social media becomes ever more pervasive, new discussion forums are needed to understand the impact it is having on our sense of identity. See our macrotrend The Sharded Self for more.

Mantl is catering to bald and balding men with a new product line offering grooming products to nourish and...

This year, the annual creative summit will be shaped around the vital need for brands to respond with viable...

Society : Workplace : Health
Load More
You have 1 free News articles remaining. Sign up to one of our membership packages from just £100 a month.
View Subscription Offers Sign in