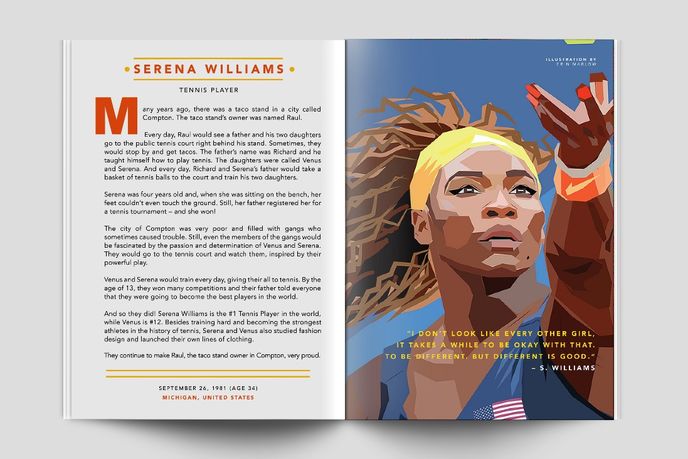 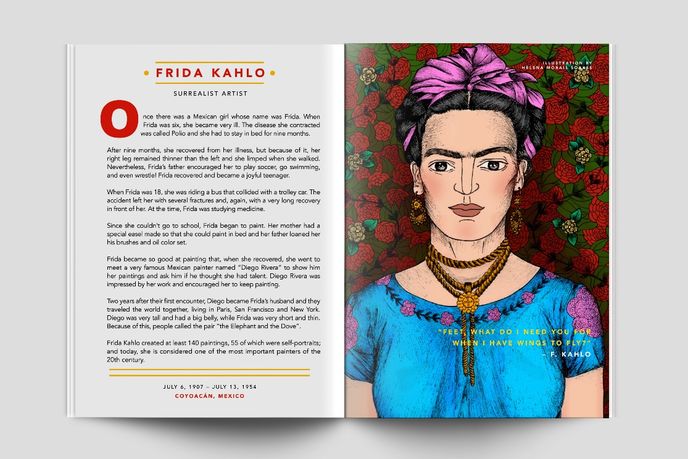 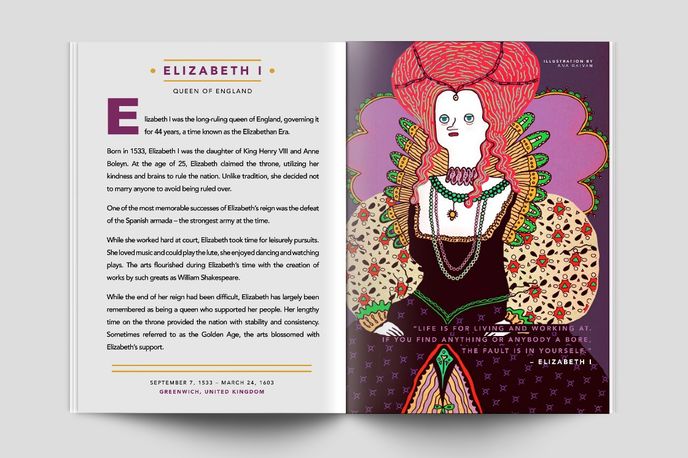 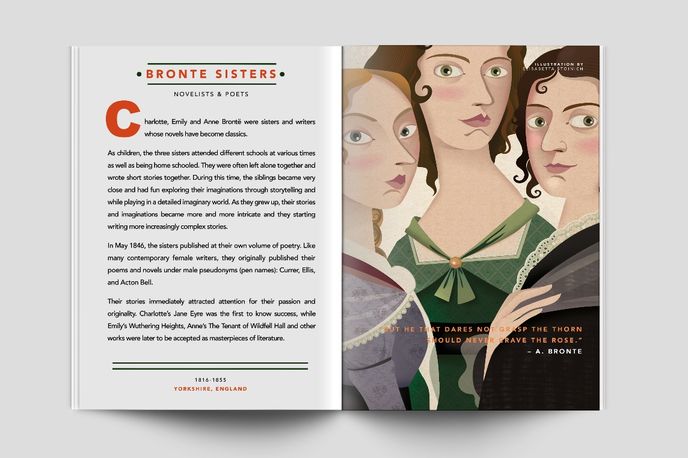 The biographical stories are framed in the style of classic fairytales and feature illustrations from 100 female artists including Ana Galvan, Elisabetta Stoinich and Debora Kamogawa.

The brainchild of children’s media company Timbuktu Labs, Good Night Stories for Rebel Girls, which taps into the trend of Tiny Tot Feminism, has raised more than 10 times its original Kickstarter goal.

‘Parents are offered little resources to counter gender stereotypes and they are especially concerned about the lack of strong female role models in children’s media,’ says Francesca Cavallo, co-founder and creative director of Timbuktu Labs.

Children raised by mothers born out of second- and third-wave feminism increasingly view gender as fluid and do not believe that it defines a person as much as it used to. Find out more in our Neutral Culture macrotrend.