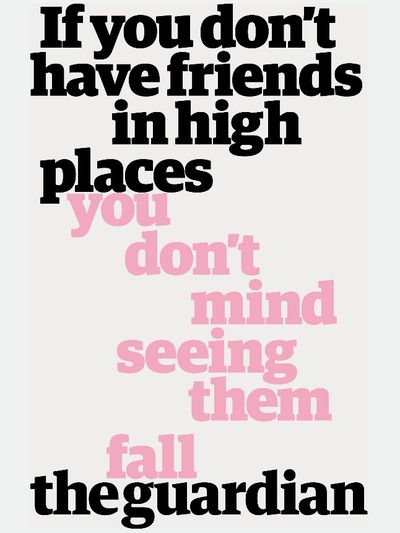 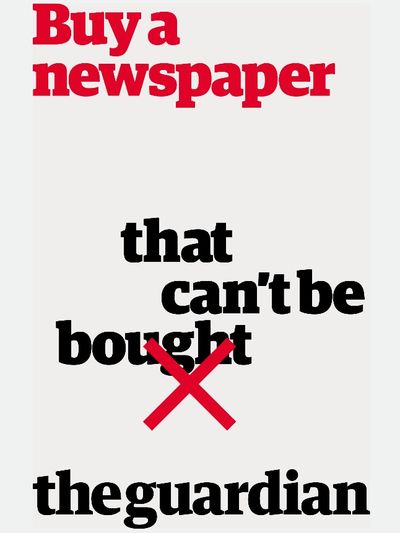 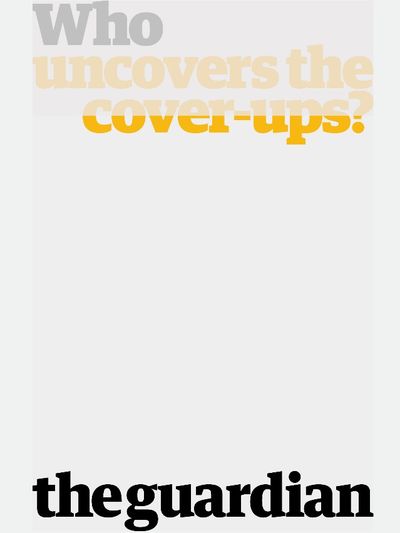 UK – The Guardian and BBH have created a controversial campaign to promote the newspaper’s editorial integrity.

The newspaper aims to differentiate itself from the rest of the market by highlighting its independence as something that makes it more valuable to news-hungry consumers.

The bold print campaign features provocative statements such as ‘buy a newspaper that can’t be bought’ and ‘no one edits our editor’ alongside striking design details such as a red crosshair and strikethrough effect.

‘The Guardian isn’t owned by shareholders who can influence news stories and push their own agendas,’ says BBH. ‘They are completely independent so they can ask the questions that others can’t and print the stories that others won’t.’ Maintaining this independence has not come without its own cost, however. In early 2016, The Guardian announced that it would make budget cuts of 20% after a sharp decline in print advertising.

Brands are learning that they cannot be all things to all people, and that sometimes it is worth alienating certain demographics to reach others. Find out more in our Backlash Brands macrotrend.