London – Eleven storey complex The Collective is a bold new experiment in co-living. 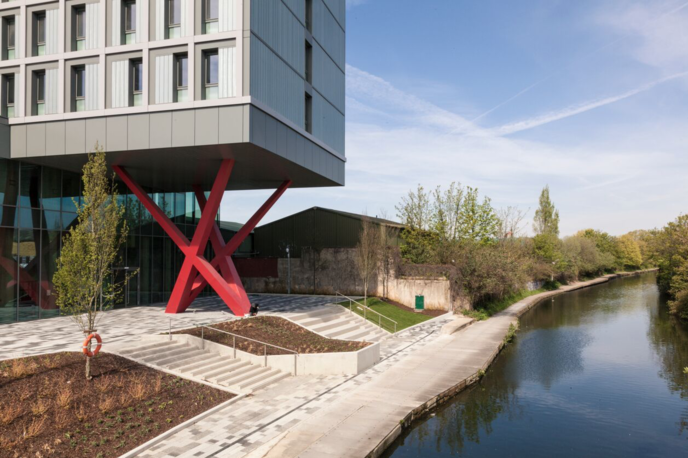 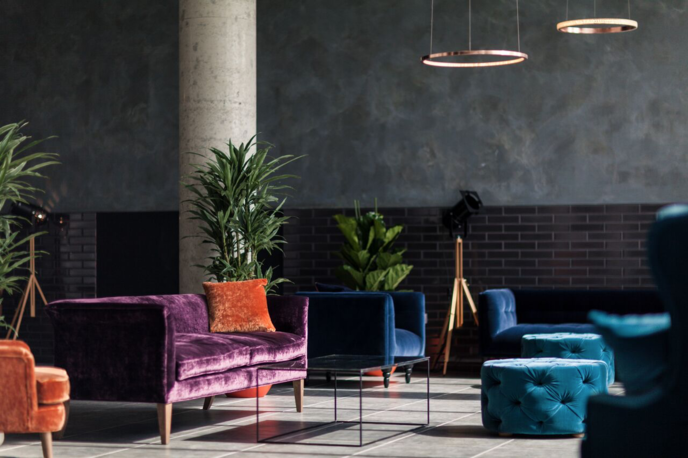 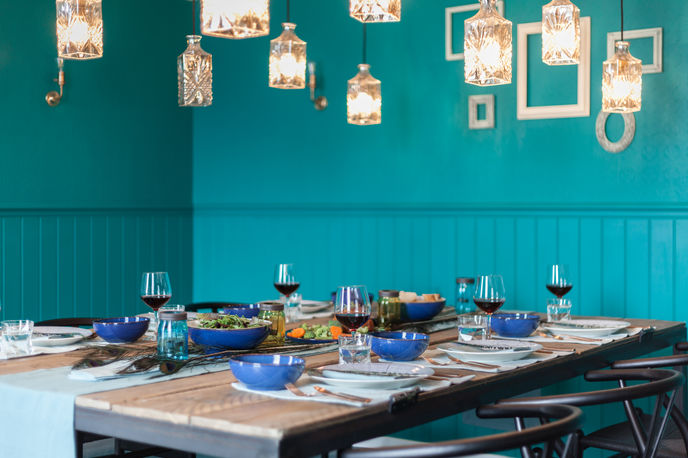 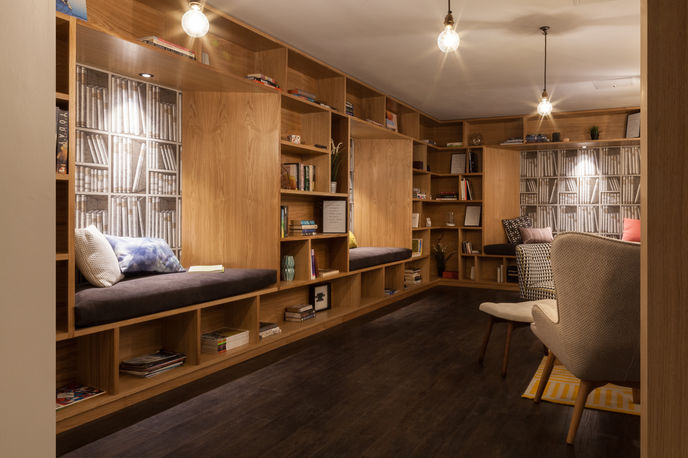 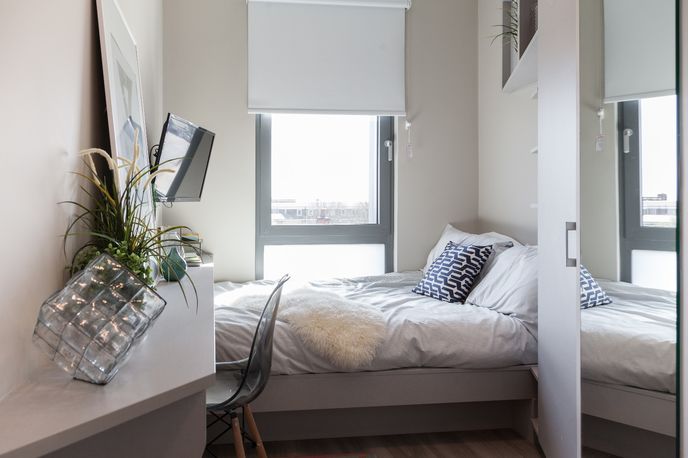 Taking a cue from the established co-working sector – dominated by groups such as WeWork and Second Home – The Collective hopes to galvanise a similar move in the rental sector by catering for the British capital’s ballooning temporary accommodation market.

Situated near Willesden Junction and tapping into the area’s £10bn ($14.5bn, €12.6bn) government redevelopment scheme, the 550-bedroom community is aimed at young professionals willing to compromise on smaller bedrooms in favour of larger communal areas. Rent starts at about £225 ($325, €285) a week, and this covers utility bills, council tax and other basic services such as cleaning, as well as giving access to more unusual perks such as a disco launderette and a roof terrace.

The Collective hopes to galvanise community support in the area beyond residents alone, and runs charitable fund The Collective Foundation to this end. 'It’s important for us to bring change to the area, not just within the walls of the building, but in the whole community,’ explains Irina Listovskaya, design director at The Collective.

Although Airbnb has changed the face of hospitality, the sharing economy mentality has yet to truly disrupt the long-term property market. For more on future directions see our microtrend The New Commune.