London – Space Explorer, a new app that turns Hackney into an immersive public art exhibition, was launched on 5 May. 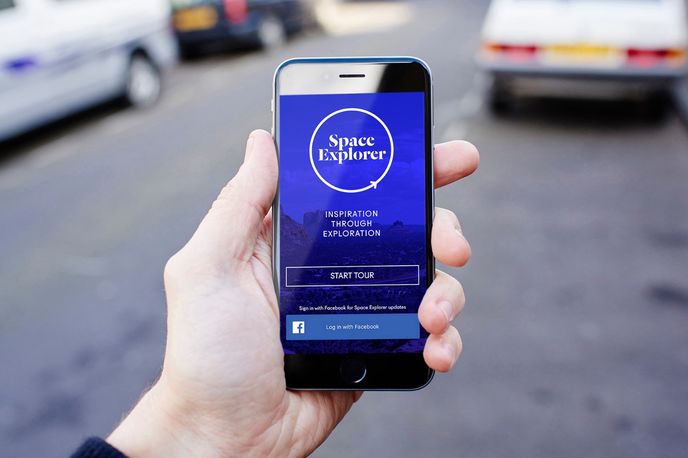 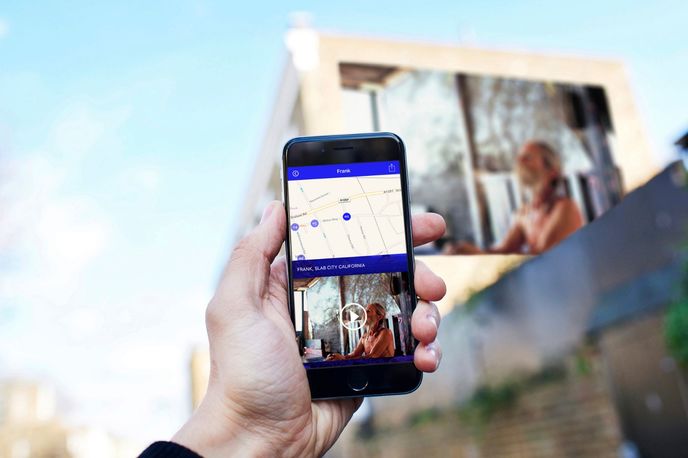 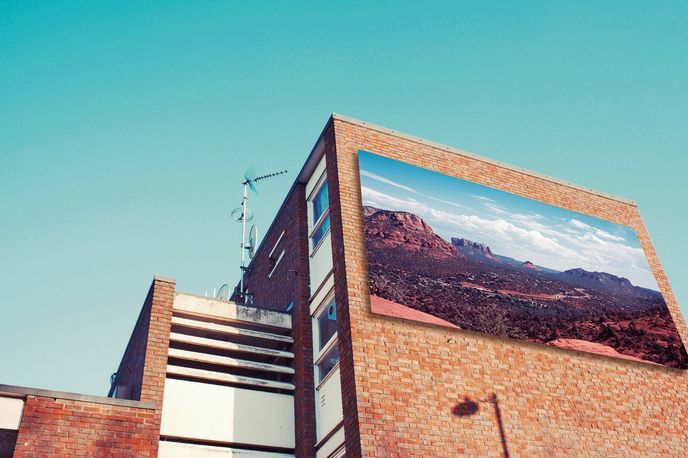 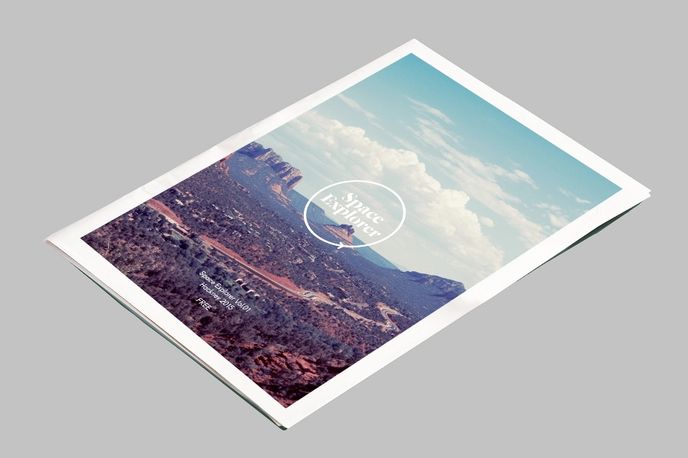 Originally conceived for a gallery, the Another Space in Time exhibition sheds light on the desert communities of North America. But rather than being confined to the four white walls of a gallery space, Mellor, a photographer, and Khan, an art director, wanted to create a public exhibition in the truest sense and use the residences and public buildings of Hackney as their gallery space.

‘For such a creative community, Hackney has so little public art,’ Mellor told LS:N Global at the launch. The next step was to create a platform that would act as a guide around the sprawling streets of North London.

Shoreditch agency Dynoden developed the Space Explorer app, which uses GPS to navigate the user to all 15 of Mellor’s pieces. According to Mellor, once within about 20 metres, audio recordings with each of his subjects begin playing, adding another layer to the exhibition.

Space Explorer counts Hackney Council, Lonely Planet, The Royal Photographic Society and VSCO as among its partners, and the latter has collaborated on a print magazine to accompany the exhibition.

At a time when people are looking for more revelatory experiences to surprise and inspire them, Geo Quests campaigns that can only be accessed in specific locations are on the rise.