Sydney – The city’s 20th art biennale examines the notion of transience in the digital age. 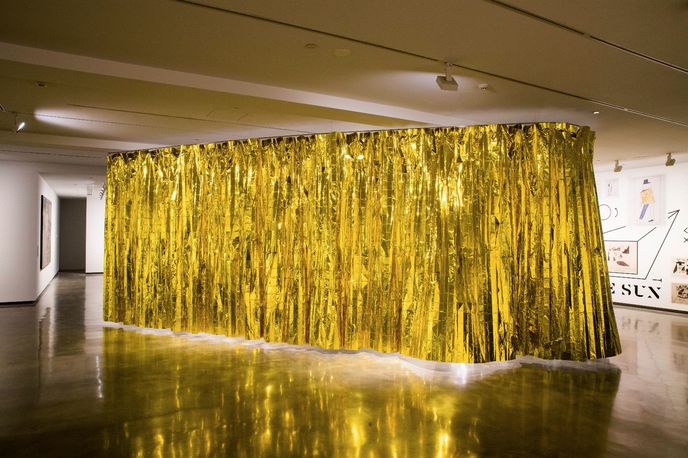 Structure for Communicating with Wind from the series Additionals by Celine Condorelli at the 20th Biennale of Sydney, 2016 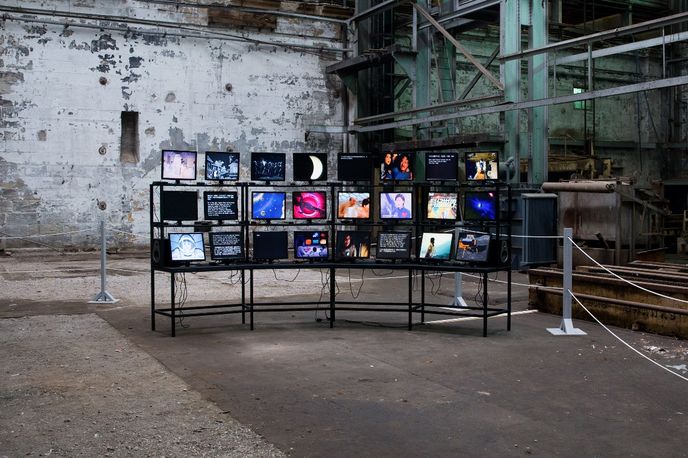 Windows on the world (Part 2) by ming wong at the 20th Biennale of Sydney, 2016. Photography by Ben Symons 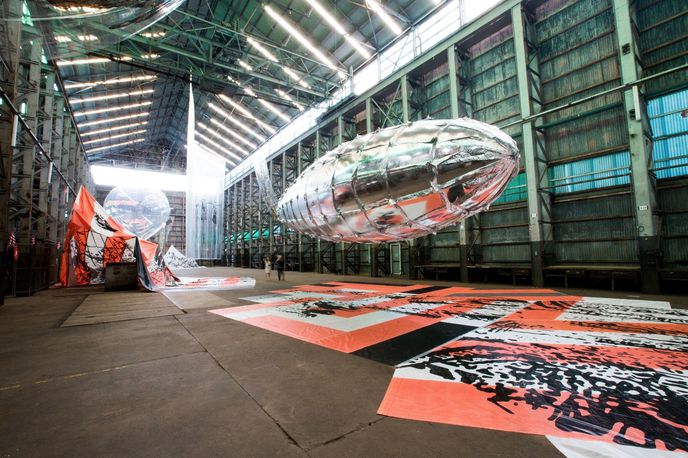 Willing To Be Vulnerable by Lee Bul at the 20th Biennale of Sydney, 2016 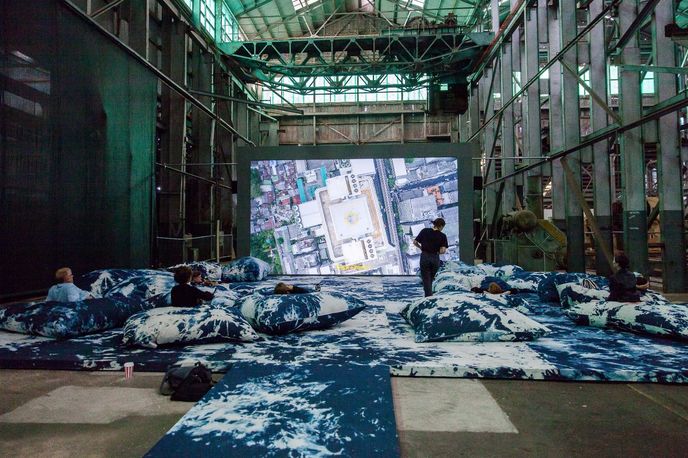 Painting with history in a room filled with people with funny names 3, 2015–16 HD video by Korakrit Arunanondchai at the 20th Biennale of Sydney, 2016

The city-wide event is based around seven Embassies of Thought, with each exhibition space taking on a theme that is connected to the history of its host venue, such as disappearance, translation or non-participation.

A series of secondary spaces will be used to investigate the core ideas behind the biennale, such as the distinction between the virtual and physical world, communities’ occupation of and displacement from land, and political power’s relationship with financial structures.

‘Because of our increasing dependence on the virtual world of the internet, we inhabit a space where the physical and virtual worlds are increasingly overlapping,’ says Stephanie Rosenthal, artistic director of the Biennale. ‘Conceptually and spatially, many of the works attempt to access this in-between space, where the virtual and physical fold into each other.’

As they adapt to emerging technology, consumers around the world are increasingly aware of the need to hold on to their humanity. Read our Awakening Tech macrotrend to see how brands are helping consumers mediate between the digital and physical world.