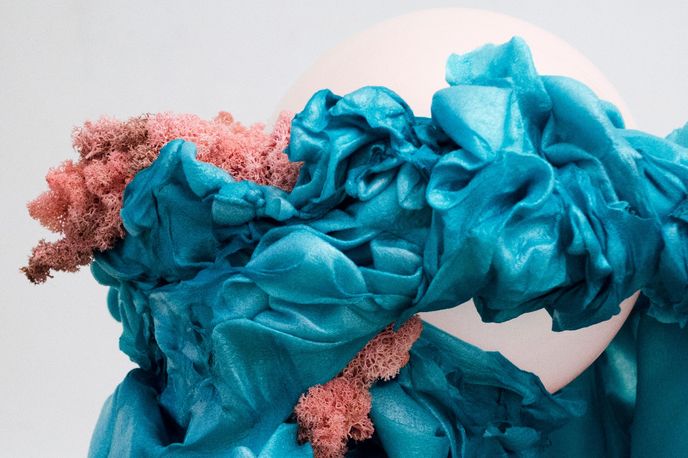 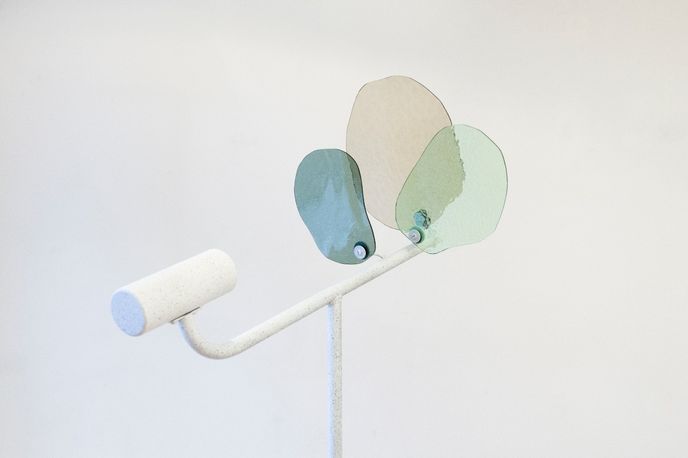 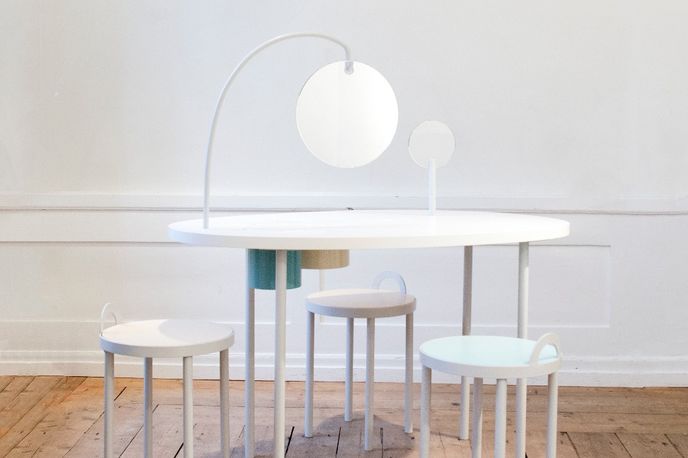 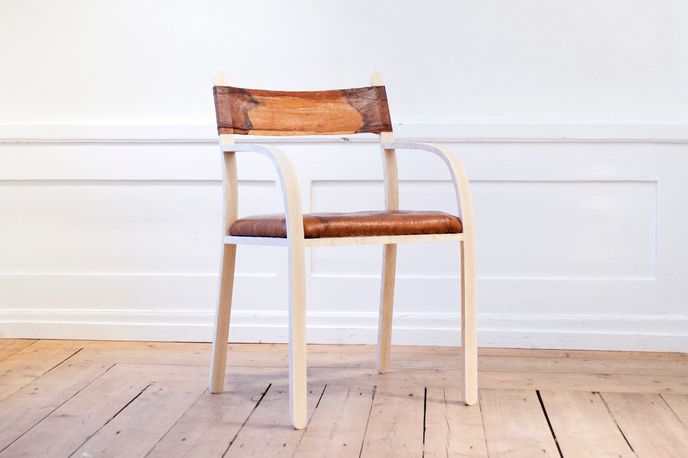 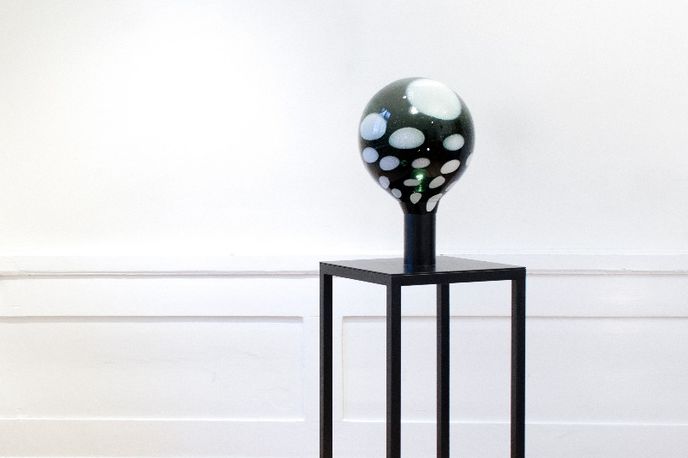 Stockholm – Studio Obvious is keen to point out the obvious problem in the design world: the lack of women.

The studio wants ‘women to take up a larger and more obvious space and open a discussion about who is allowed to take place on the current design stage’. Its exhibition at Verket art gallery featured female designers at the beginning of their careers, and all focused on furniture and lighting creations.

Each piece was not only conceptualised by its designer, but also manufactured by them as well – a trend that has been growing, especially in Stockholm, with places such as Örnsbergsauktionen, a showcase of studio-produced work, receiving greater prominence during the show.

For more on the changing dynamics of craft and design, see our Stockholm Design Week and Furniture Fair 2016 review.