Germany – Antivilla is an innovative living space heated entirely by a centrally located sauna and a single fireplace. 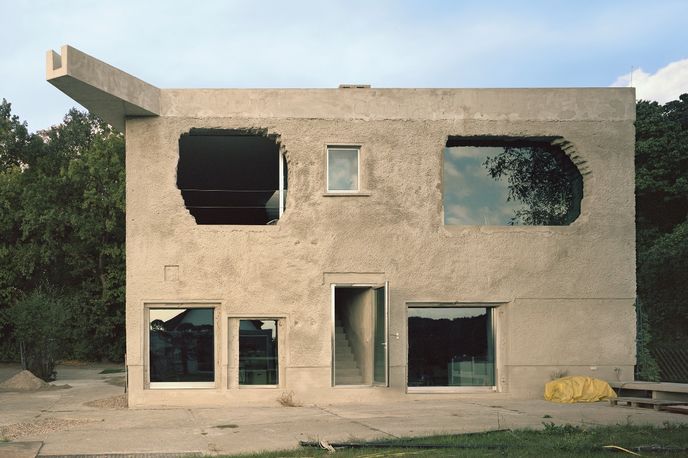 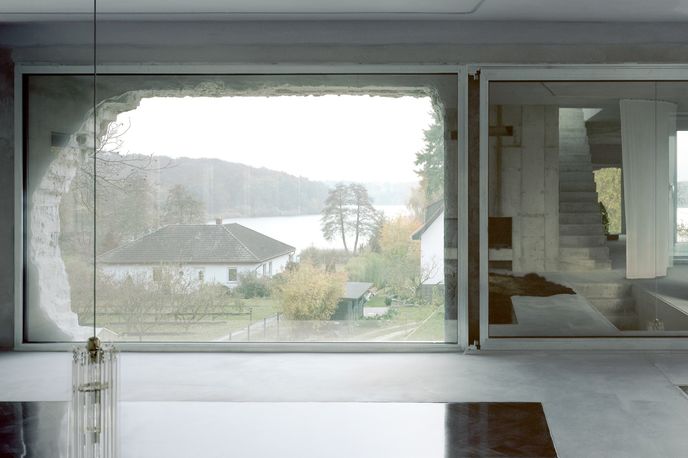 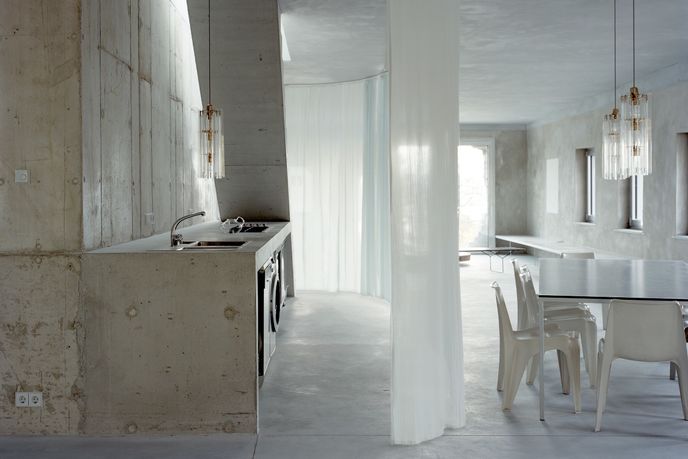 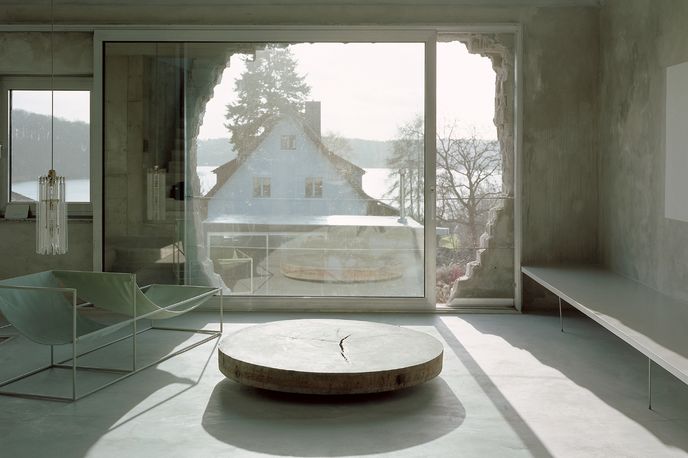 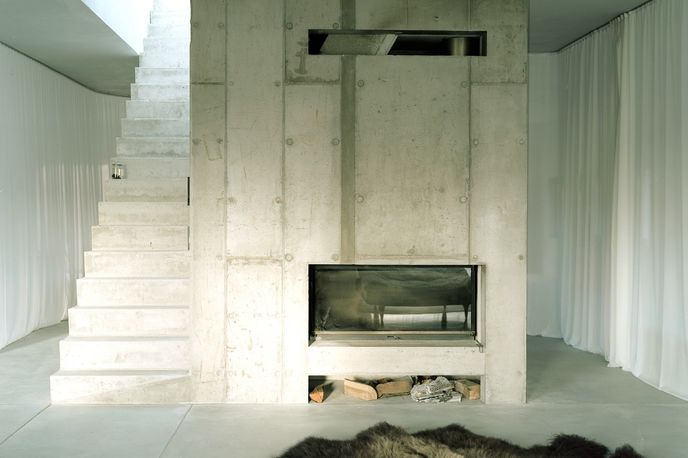 The Antivilla, a repurposed brutalist building, offers a reflection on sustainable living. It has been designed by architectural team Brandlhuber+ Emde, Schneider to challenge the modern-day obsession with using space efficiently and has been constructed as a rejection of the luxury villas in the nearby vicinity.

It boasts a novel insulation system that relies entirely on the heat released from the sauna being trapped by PVC curtains, which act as the building’s interior walls and divide the living space into temperature zones.

Rooms vary in warmth depending on their proximity to the heart of the house. They are also affected by the external temperature, so that in the winter only the central multifunctional space remains habitable.

The Big Picture: As energy becomes increasingly expensive architects are formulating ingenious ways of keeping down the costs by designing environmentally intelligent buildings. In 2014, we saw Next Office create a work space that reacted to changing seasons.