London – The latest ultra-efficient Jake Dyson CSYS Lamp will outlast many of its owners. 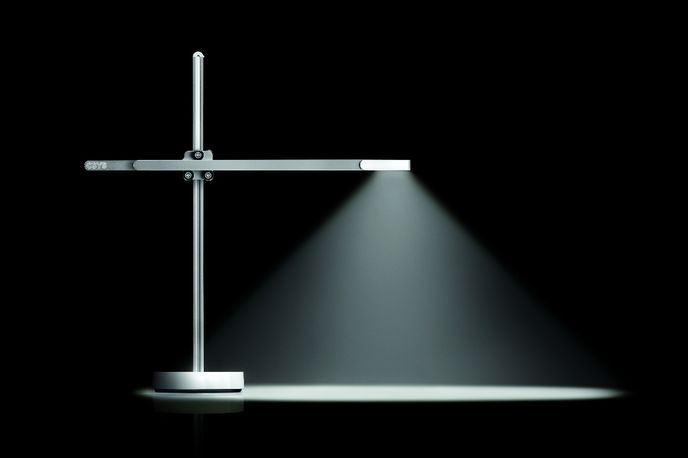 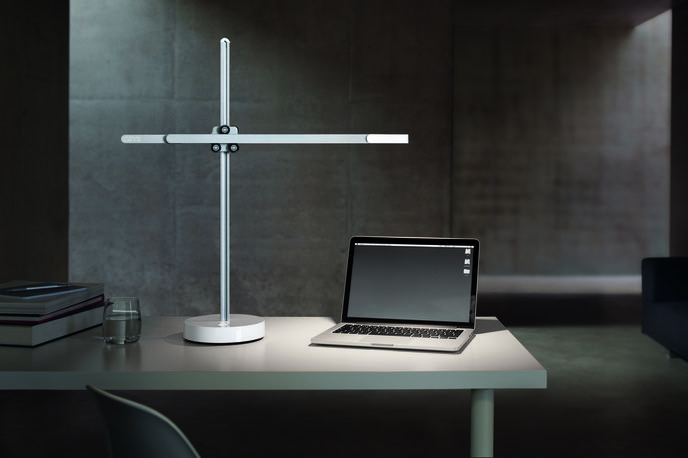 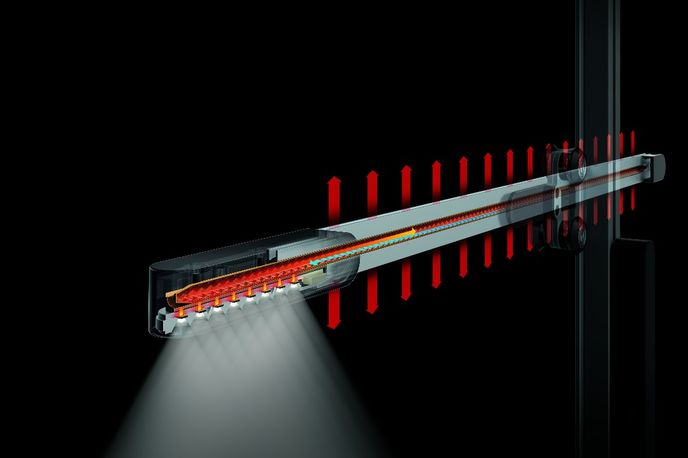 The design has re-invented the conventional desk and floor lamp from hinge to bulb. Obsolescent hinges and springs that wear over time, causing the arms to droop, have been replaced with a counterweight and bearings system that draws inspiration from technical drawing boards and offers 360-degree movement with the lightest of touches.

Importantly, the LED bulbs are complemented by an efficient heat removal system that conducts and diffuses heat along the arm, meaning that already energy-efficient bulbs can far outlast their seven-year life expectancy and offer the same performance almost half a century later.

The Big Picture: The epic lifespan of the CSYS Lamp is indicative of a shift away from short-term thinking which has come to define the iPod generation and towards thinking in terms of decades and even centuries. Find out more about heirloom technology with our macrotrend The Immortal Brand.