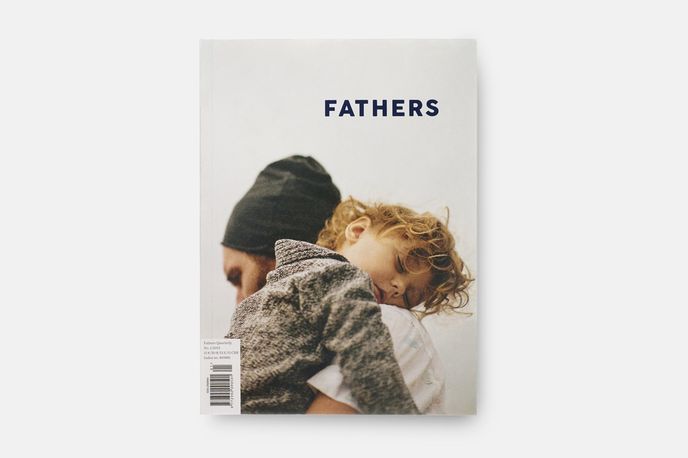 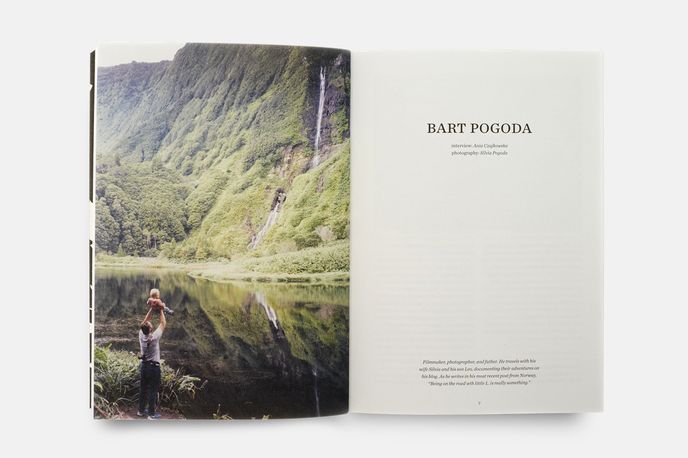 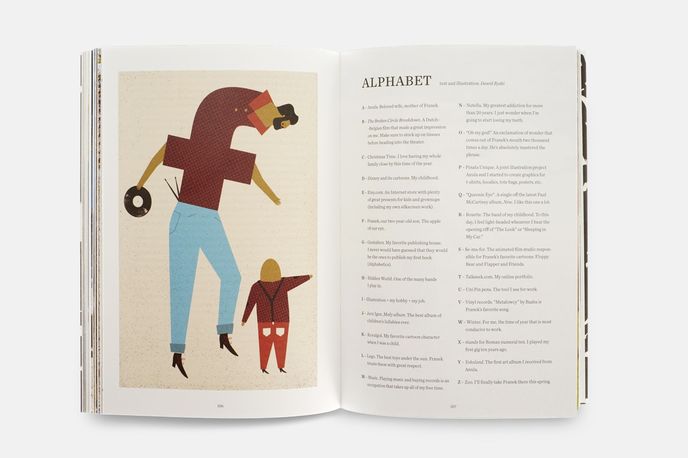 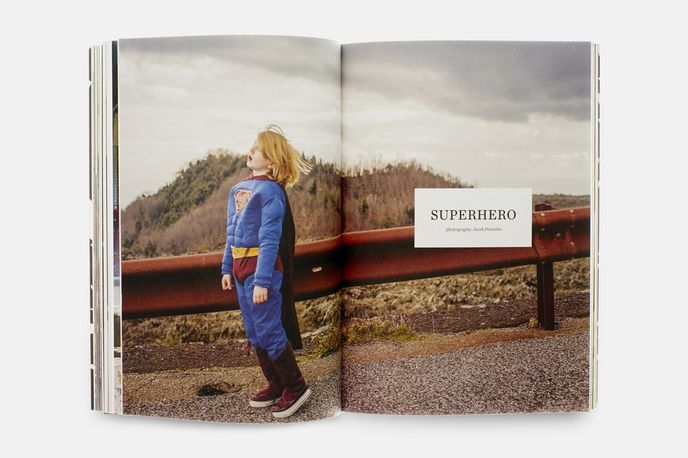 Publishers Golden Brown’s quarterly looks at the hands-on fathers of today’s world, the men whose work and lives are inseparable from their role as parents, as part of a growing trend that began with Kindling Quarterly back in 2013. ‘We want to evoke the best memories in today’s fathers and to encourage them to be an active and attentive part of their children’s lives,’ said the publishers in a statement.

Fathers, ‘book meets magazine’, contains interviews, reports, essays and features, combining ‘slow journalism’ with photo spreads and illustrations, a stylised account of the Re-con Men balancing their passions with a desire to be more active in their children’s upbringing.

The Big Picture: Think about how your brand speaks to Dads 2.0, the conscious fathers blurring the lines between traditional maternal and paternal roles.