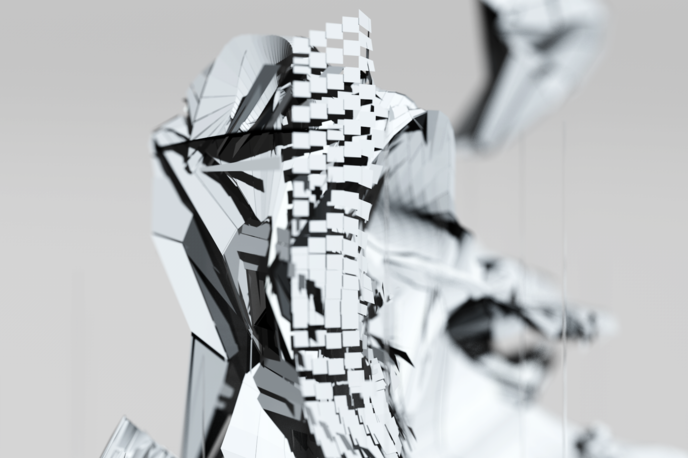 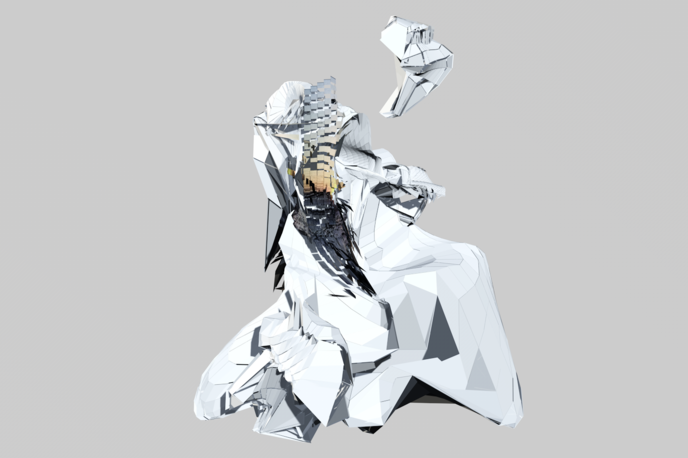 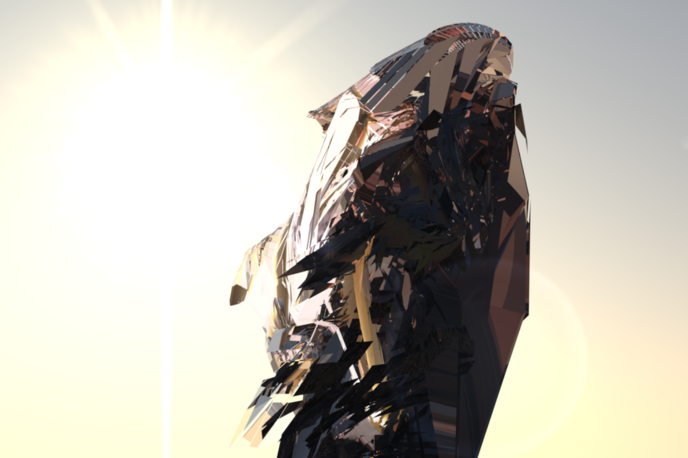 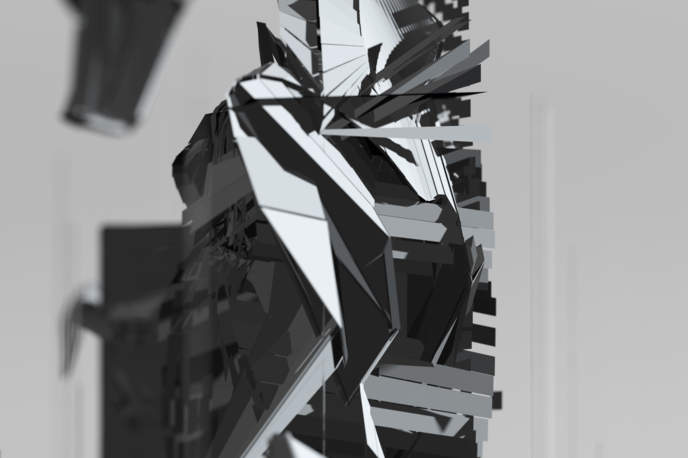 The artist, whose identity remains obscured, called on followers to send video recordings of home environments and neighbourhood landscapes from which Avedon created a virtual environment called Commons.

Using the material as source for her sculpted virtual worlds, Avedon has left the project open source, inviting others to visit, explore and upgrade what is a virtual public space, a common ground to be used in public projects.

‘I think that the concept of modding [or modifying] is a nice possibility for works made with digital tools,’ says Avedon. ‘Rendered images often have really expansive scenes that were used to create them and I wanted Commons to open up some of these options. I’d love to see these resources used to create new works, however they may develop.’

Commons will be launched at the Transmediale festival in Berlin on 28 January 2015.

For more on how brands are enabling consumers to be co-creators in always-on online environments, read our Generation D macrotrend. 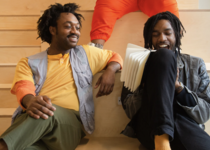 New hospitality spaces are drawing inspiration from co-working and members’...

Tesco’s plasters are a lesson in brand inclusivity:

The UK supermarket's range of skin-tone fabric plasters are the result of working closely with its staff.

Passbook, launched by money-transfer start-up Remitly, is a new bank created to enable immigrants to manage...

Burger King has launched a shock-factor campaign to shed light on the removal of artificial preservatives in...

Society : Dating : Digital
Load More
You have 1 free News articles remaining. Sign up to one of our membership packages from just £100 a month.
View Subscription Offers Sign in