Intel outside: Show explores the shape of wearable things to come

New York – Intel has joined forces with fashion and media company Milk Studios to produce Adorned: The Shape of Things to Come, an exhibit that explores the past and future of wearable technology. 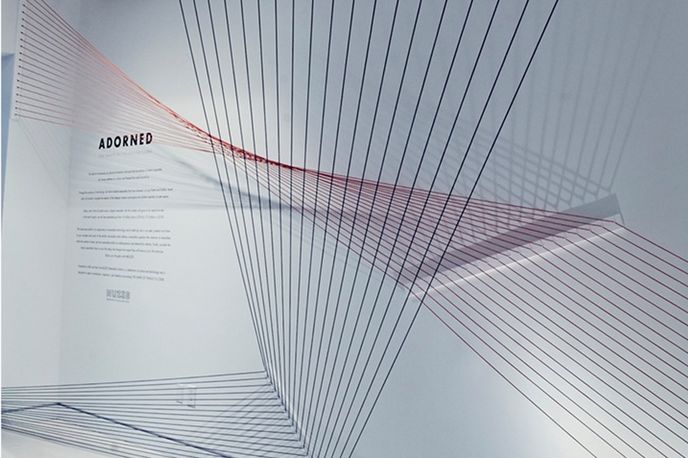 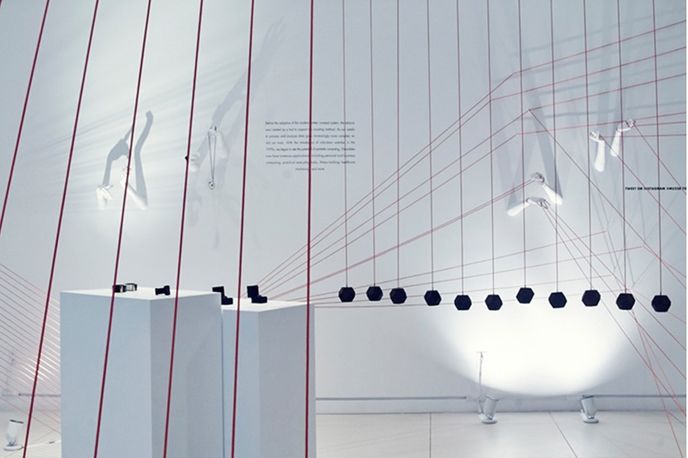 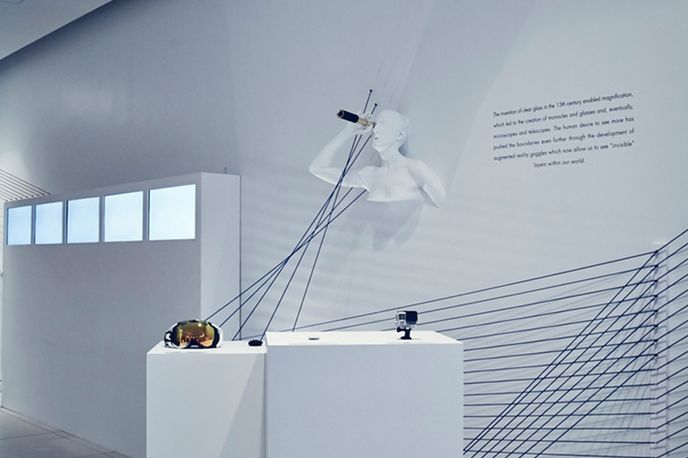 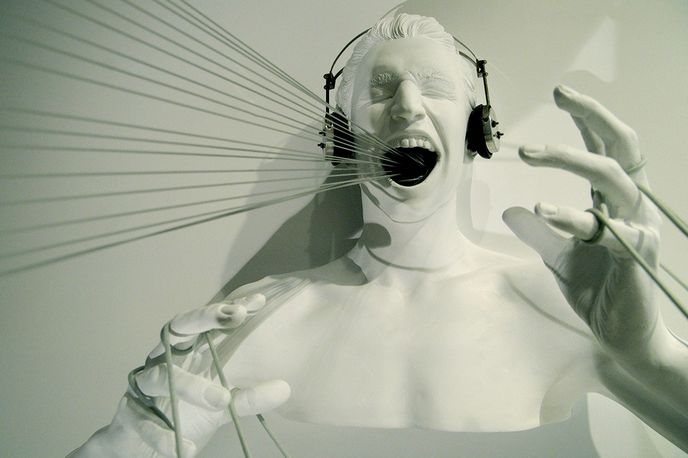 The exhibit was part of Muzse, a collaboration between Milk and Intel designed to ‘allow both tech evangelists and design mavens to manifest high-performing, aesthetically driven objects designed for us to stylishly navigate our hyper-connected world’, according to a statement from Milk Studios creative director Mazdack Rassi.

Wearable technology is usually associated with inventions of the 2010s, such as Google Glass, but Adorned placed it in a wider historical context by displaying objects from the 17th century onwards, including an abacus ring, ballet pointe shoes and the first noise-cancelling headphones.

The piece included interactive exhibits that featured some of the same types of sensors that have made the development of wearable technology possible. New wearable products were also on display, including the Opening Ceremony My Intelligent Communications Accessory (MICA), Ringly jewellery that links to smartphones to deliver notifications, and a portable Woojer device that delivers haptic feedback to make virtual reality experiences more immersive.

For more on technology and fashion, read our Show reports on 2014 Decoded Fashion summits in New York and London.