Baby it’s cold outside: If LS:N Global made… a home

London – The LS:N Global home would have mood-enhancing technology to combat daily stresses, and enchanted objects would be integrated into the interior spaces, which would be voluptuous and warm. 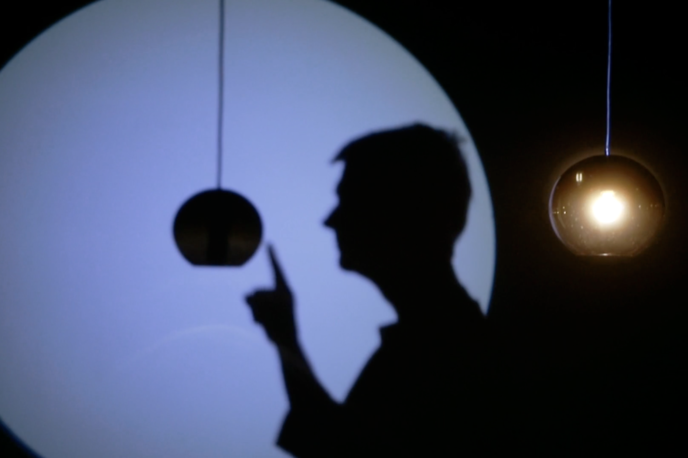 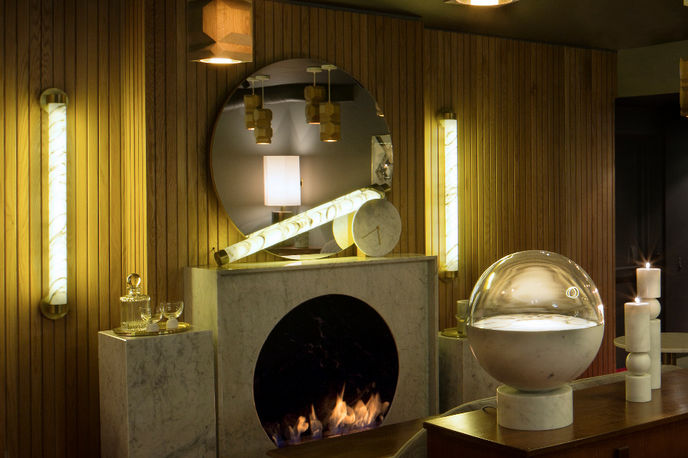 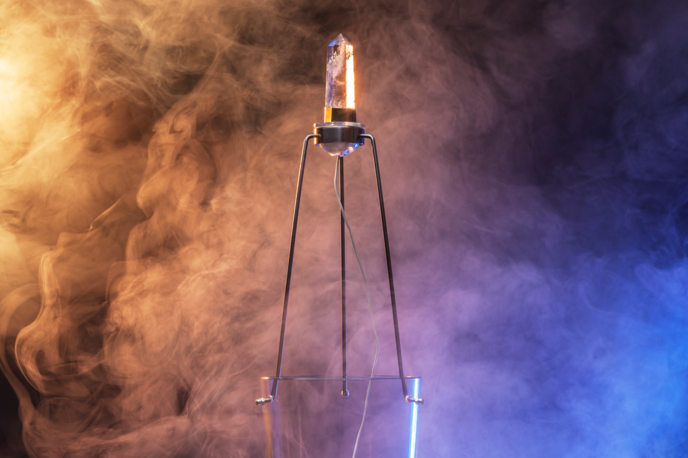 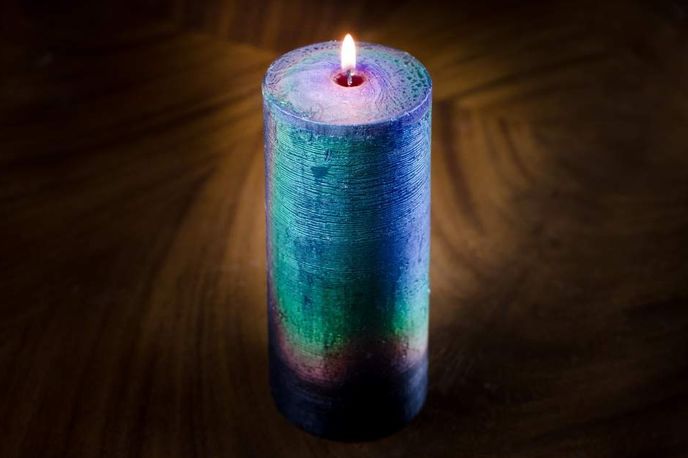 The Artefacts by The Unseen 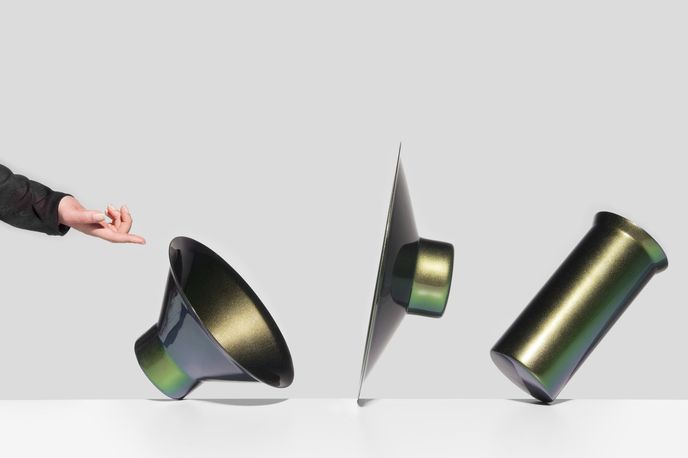 Bewitching objects would be integrated into the interiors such as those from the Delirious Home collection by students from École Cantonale d’Art de Lausanne (ECAL) – which would react to movements and sounds, and interact with visitors. The intimate dining area would play host to a chromatherapy dining experience, colourful cocoons would house diners and harness chemical alchemy to increase serotonin levels while inducing a calm state of mind.

For a space to relax, there would also be a bleached neutral room designed by Snarkitecture studio with optional digital blockage of social media channels, to provide a holistic and healing space where mindfulness and meditation could be practised using apps such as Thync. The bedroom would be equipped with sleep-monitoring technology such as the Withings Aura or the Sense monitoring system. Design collective The Unseen would imbue the space with mystic modernity to create a place to unwind, including a soundscape generated by crystals such as Le Chant des Quartz by Laura Couto Rosado.

The must-have centrepiece of the home would be the abstract geo-marble fireplace in the style of Renaissance Redux, designed by Lee Broom for the Old Tom & English restaurant, forming a space for interaction, discussion and contemplation.

As explored through the installations designed for London Design Festival commissioned by Airbnb, the global concept of what ‘home’ means and looks like is in flux. To find out more about this shift, see our interview with Ilse Crawford.

If LS:N Global made… 2014 is a series of reports reflecting the LS:N Global team’s pick of the best innovations of the year, and those that are most relevant for consumers in 2015.